The world’s largest Pokémon collection, including toys, cards, computer games, and even themed toilet paper, is set to fetch a whopping £300,000 ($343,306) at auction.

An anonymous superfan spent 25 years building her collection, which includes more than 20,000 pieces of Japanese memorabilia. The 33-year-old’s fixation started at the age of nine when she saw a picture of the cartoon’s protagonist, Pikachu, in a Nintendo magazine.

Her amazing collection was crammed into her home in Hertfordshire, England, U.K., and includes thousands of the cartoon’s famous collectible trading cards.

Her bedroom was also bursting with hundreds of anime cuddly toys, models, clothing, badges, flannels, and posters. The collection of the Nintendo franchise grew so large that her mom had to move from the largest to the smallest room in their house to make room for the possessions.

For financial reasons, the woman behind the record-breaking collection is selling her life’s work, which is now worth between £250,000 and £300,000.

“From childhood, every penny of pocket money and savings went on Pokémon, and when it came to Christmas and birthdays, Pokémon presents dominated,” she said.

“I fell in love with it immediately. Unfortunately, I was bullied at school. For me, Pokémon provided a great escape. I liked to come home and immerse myself in it. Playing video games and reading the manga really helped.”

“My favorite piece is my Absol PokeDoll, which I nicknamed “Hiei” after a character from one of my favorite shows. My most valuable piece is my large Ho-Oh plush toy, it was a prize in Japan, only available in raffles and in their amusement arcades.”

Her Pokémon passion led to her acquiring anything she could lay her hands on relating to the brand—trading cards, manga, films, posters, toys, action figures, books, and even toilet paper.

“It’s been brilliant to be recognized by Guinness World Records, but, more than that, my hobby has helped me make new friends. I am a quiet soul, a bit of an introvert. Pokémon has helped me gain confidence. It also inspired me to visit Japan—to buy Pokémon, of course—which was great.”

“I really enjoyed seeing the country. Everyone was so nice. It’s a fascinating culture.”

The collection set for auction includes items from the U.K., the United States, France, and Japan, among others. The Guinness World Record certificate, which is displayed at Hertford Museum as part of an exhibition on popular culture, will be kept as an important keepsake.

Some of the more bizarre items include Pokemon-themed toilet paper and cans of Heinz pasta shapes.

“This is a fantastic once-in-a-lifetime opportunity to own the single largest collection of Pokémon memorabilia that has ever come to the market. It is currently being stored in a secure lock-up,” said David Wilson-Turner, head of the toy department at Hansons Auctioneers.

“It covers everything from folders filled with trading cards, sealed box sets, rare cards books, stationery, and food to hard-to-find items, figures, plush toys, Pokémon stands, apparel, clothing, and much more. Most of the video games are included, some having both the English and Japanese versions.”

“There are also various Pokémon consoles and video games, some with original packaging, from Nintendo 64, Game Boy, Nintendo DS, and Nintendo 3DS. Pokémon has been soaring in value in the collectors’ market for six years.”

“Wealthy young people in their 20s and 30s who got into Pokémon when they were children are buying, and prices have spiked. This is a fantastic investment opportunity for a wealthy Pokémon collector or any wise investor.”

The world’s biggest Pokémon collection is going under the hammer at Hansons in Derbyshire on October 18.

Produced in association with SWNS Talker.

This story was provided to Newsweek by Zenger News. 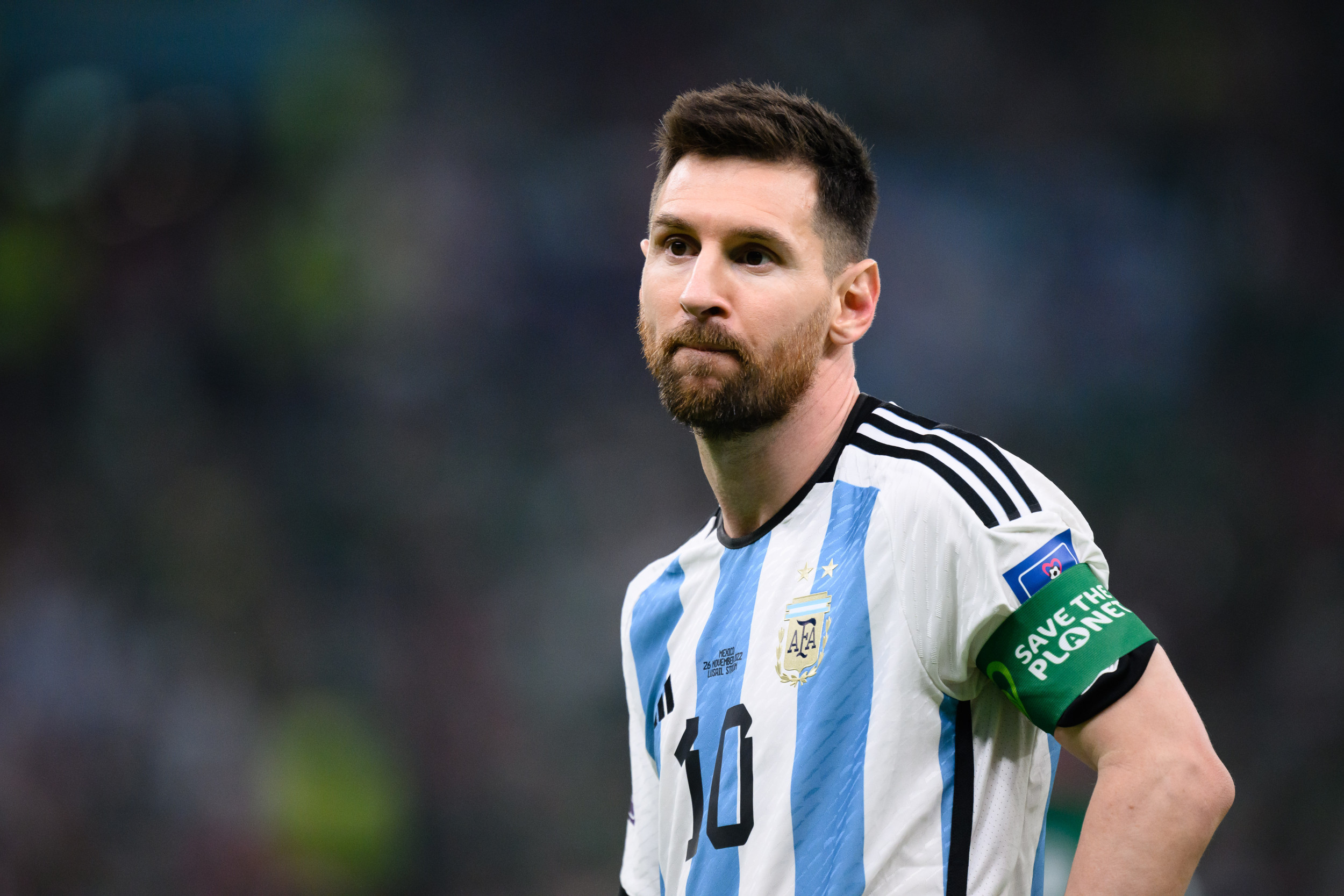 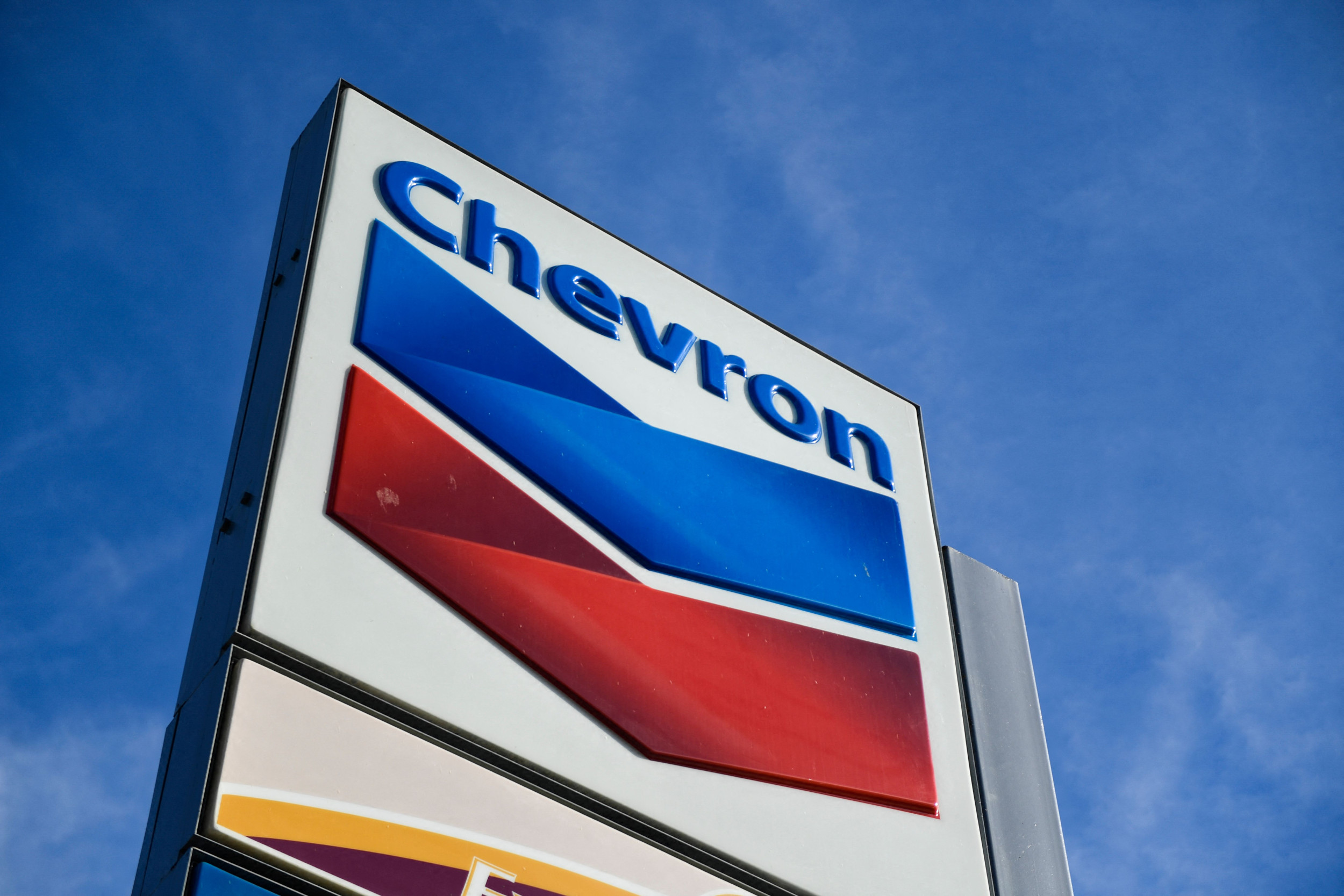