Trinity College Dublin should relinquish a trove of human skulls and bones pilfered in the interests of late 19th Century ‘science’ from a graveyard in South Kerry so that they might be returned and given proper burial.

inn Féin TD for Kerry Pa Daly has called on the world-famous university to hand the bones and skulls back to their community of origin – as with remains taken from a number of other west coast locations – in accordance with the tenets of the UN Declaration of the Rights of Indigenous People, which he says apply in this case.

Human skeletal remains were stolen by academics from graveyards along the west coast during a clamour for material for anthropological study in the latter stages of the Victorian era.

As Kerry anthropologist Ciarán Walsh revealed to The Kerryman in 2020, during research for this doctoral thesis he discovered a number of the skulls and bones had been taken from St Finian’s Graveyard in Iveragh by the noted academic Alfred Cort Haddon:

Now, the campaign to have them returned to the southwest coast is building ever greater momentum with Deputy Daly calling on the Government to intervene in the debate against apparent reluctance by Trinity to part with the material.

Those who robbed the items acted ‘with impunity and violated the dignity of the dead’, Deputy Daly said.

“The campaign and petition call for the return of remains from An Ghleann/St. Finan’s Bay, Inishbofin and Oileán Árann from a collection in TCD. They had been stolen in 1890 as part of an illicit trade in anthropological specimens,” Deputy Daly said, adding:

“The academics considered locals in these areas to be ‘unassimilated natives’, and were interested in studying them as specimens. They stole human remains under cover of darkness, acted with impunity and violated the dignity of the dead.

“Now, the campaign argues that the UN Declaration of the Rights of Indigenous People applies, given these actions. At the same time TCD is arguing against their return on the basis the remains form part of an archaeological collection.

“This is a contradiction in terms, and I am calling on the National Museum and the government to intervene in support of a community that has demanded the immediate return for burial of the remains of their ancestors.

“I understand TCD have met with community reps and organised a public meeting on Inishbofin on November 4 as part of a public engagement process. The process of engaging with what is needed for repatriation must be accelerated.”

Ciarán Walsh was similarly emphatic on the matter in an interview with The Kerryman in 2020; at a time when a debate was raging in the US over identity and representation:

“Ethically, these skulls, along with those from Inishbofin should be returned to their original graves.

“That’s something we are keen to see happening. There’s a big controversy in anthropology at the moment after the American Journal of Anthropology had to remove a cover photo they used of an image of shrunken skulls over an outcry from the Black Lives Matter movement.” 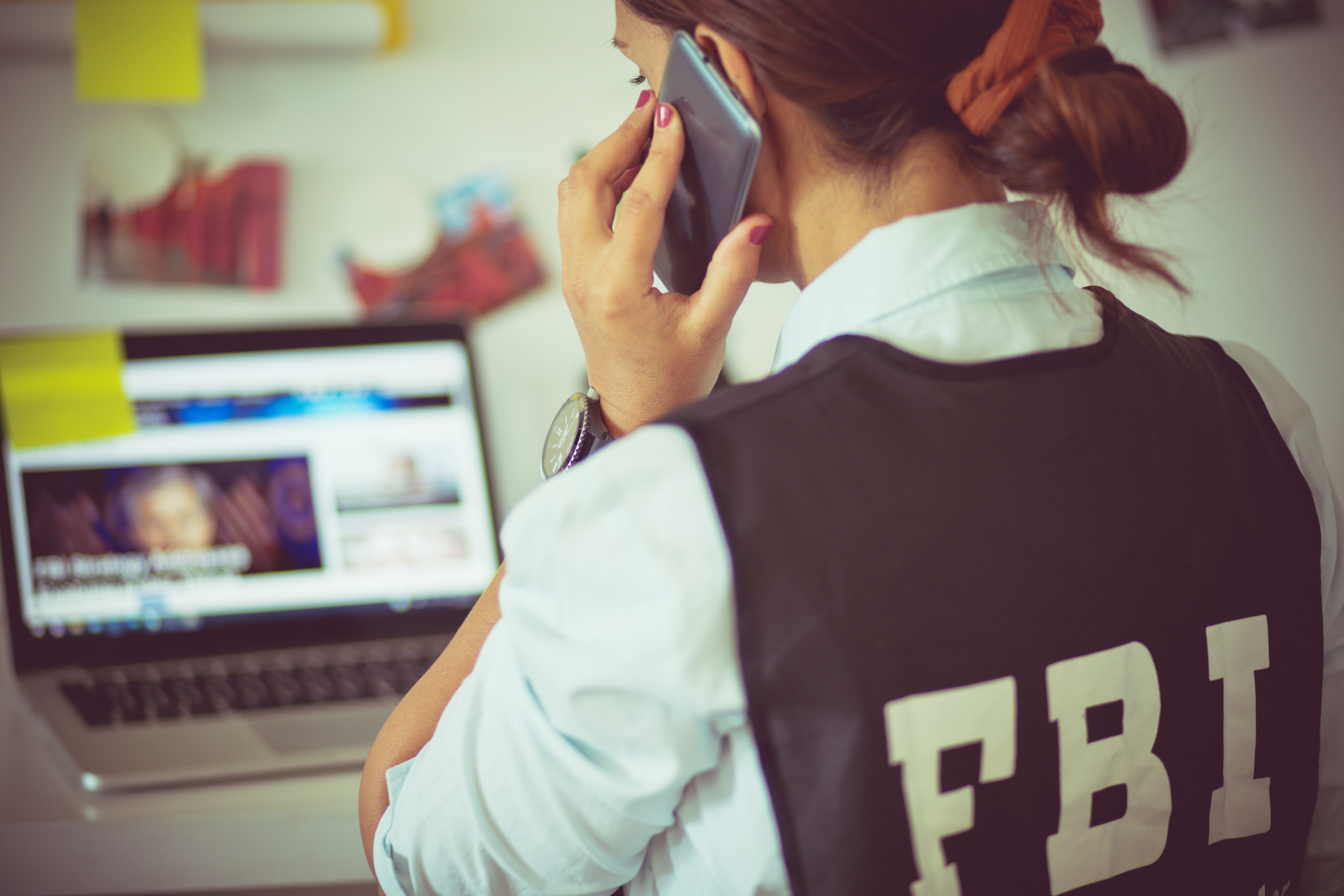 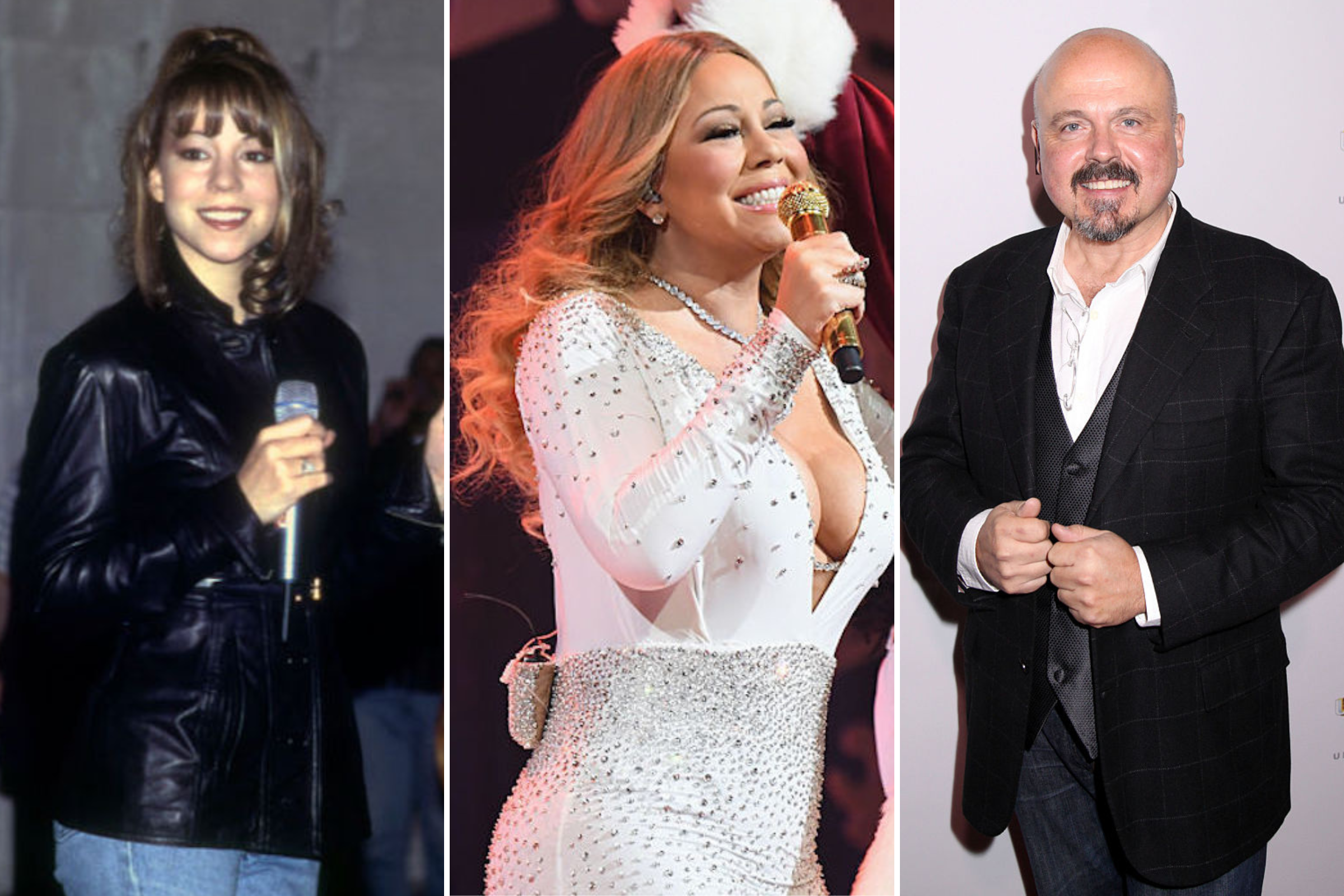