President Biden signed the “Inflation Reduction Act” into law on Tuesday, a behemoth tax-and-spending plan ostensibly intended to reduce inflation, grow the economy, and address climate change. Progressive Democrats like Elizabeth Warren and Bernie Sanders are already celebrating this major political victory. But if they were honest with themselves, progressives would admit that while it might be a political success, the actual details of this legislation betray the working-class people they claim to care about.

First and foremost, experts almost unanimously agree that the “Inflation Reduction Act” does absolutely nothing to reduce inflation. The nonpartisan Congressional Budget Office found that the legislation will have a “negligible” impact on inflation in 2022, and by 2023, “inflation would probably be between 0.1 percentage point lower and 0.1 percentage point higher under the bill.”

In the same vein, an analysis from the Wharton School of Business warns that the behemoth spending bill would have an impact on inflation that’s “statistically indistinguishable from zero.”

Even Sanders himself admitted that this bill will “have a minimal impact on inflation,” although he nonetheless voted for it.

This alone is a slap in the face to the working class. Inflation is crushing the American people right now, costing the average American a whopping $717 a month just to maintain the same standard of living they had a few years ago. And economists have long noted that the burden of inflation is hardest on the working class, the poor, and retirees on fixed incomes, because they spend a higher proportion of their income than do the wealthy and don’t have access to the sophisticated financial tools that the affluent can employ to mitigate the harms of inflation.

For the Democrats to push a bill they are promising will reduce inflation that actually does nothing and simply pushes through partisan pet projects is the ultimate “let them eat cake” moment.

Meanwhile, much of what’s actually in the legislation only comforts the comfortable and afflicts the afflicted. For example, the bill allocates enormous sums to expanded subsidies for electric vehicles. I hate to break it to you, but the biggest beneficiaries of this expansion will be corporate giants—Ford and General Motors are already raising their prices in response—and affluent Americans living in wealthy coastal areas. Generally speaking, poor people do not buy electric cars.

To be fair, the legislation does include income caps on who can qualify. But according to Fox Business, households with incomes as high as $299,999 will qualify for the subsidy, and it can be applied to cars as expensive as $55,000 and SUVs as costly as $80,000.

Does that sound like a program targeted to the needs of the working class to you?

Still, the real gut-punch to the working class comes on the tax hike side of the “Inflation Reduction Act.” It funds all the corporate welfare and special subsidies in large part through a new “minimum corporate tax” of 15 percent. While this tax will formally be imposed on corporations, economists agree that a significant portion—some studies say as high as 70 percent—will ultimately be born by workers through lower wages.

The practical impact of this tax hike will be billions more in de facto tax increases on the working class—right when they’re already struggling from rampant inflation and can least afford it.

The bill also supersizes the Internal Revenue Service and promises to squeeze hundreds of billions more out of American taxpayers via increased enforcement. Democrats insist that they’re only going after “billionaire tax cheats,” but this simply isn’t true. The Joint Committee on Taxation analyzed the plan and found that 78 to 90 percent of the money raised through increased enforcement will come from those making less than $200,000.

While not technically an increase in taxes owed, the practical impact of squeezing billions more out of struggling working-and-middle class Americans through higher enforcement is just the same in terms of their pocketbooks.

In sum, the “Inflation Reduction Act” legislation does little to help working-class Americans and nothing to actually solve inflation. Some of the healthcare provisions might help people, but they’re a much smaller part of the bill and will also increase the costs for everyone who pays taxes. The bill imposes huge tax burdens, direct and indirect, on working-class taxpayers and families. Oh, and it’s projected to actually shrink the economy, eliminate jobs, and lower wages.

Passing a big piece of legislation with a nice-sounding name might well be a political win for the Democrats. But the reality of what they’ve done betrays the very people progressives are supposed to care about.

Brad Polumbo (@Brad_Polumbo) is the co-founder of BASEDPolitics and Policy Correspondent at the Foundation for Economic Education.

The views expressed in this article are the writer’s own. 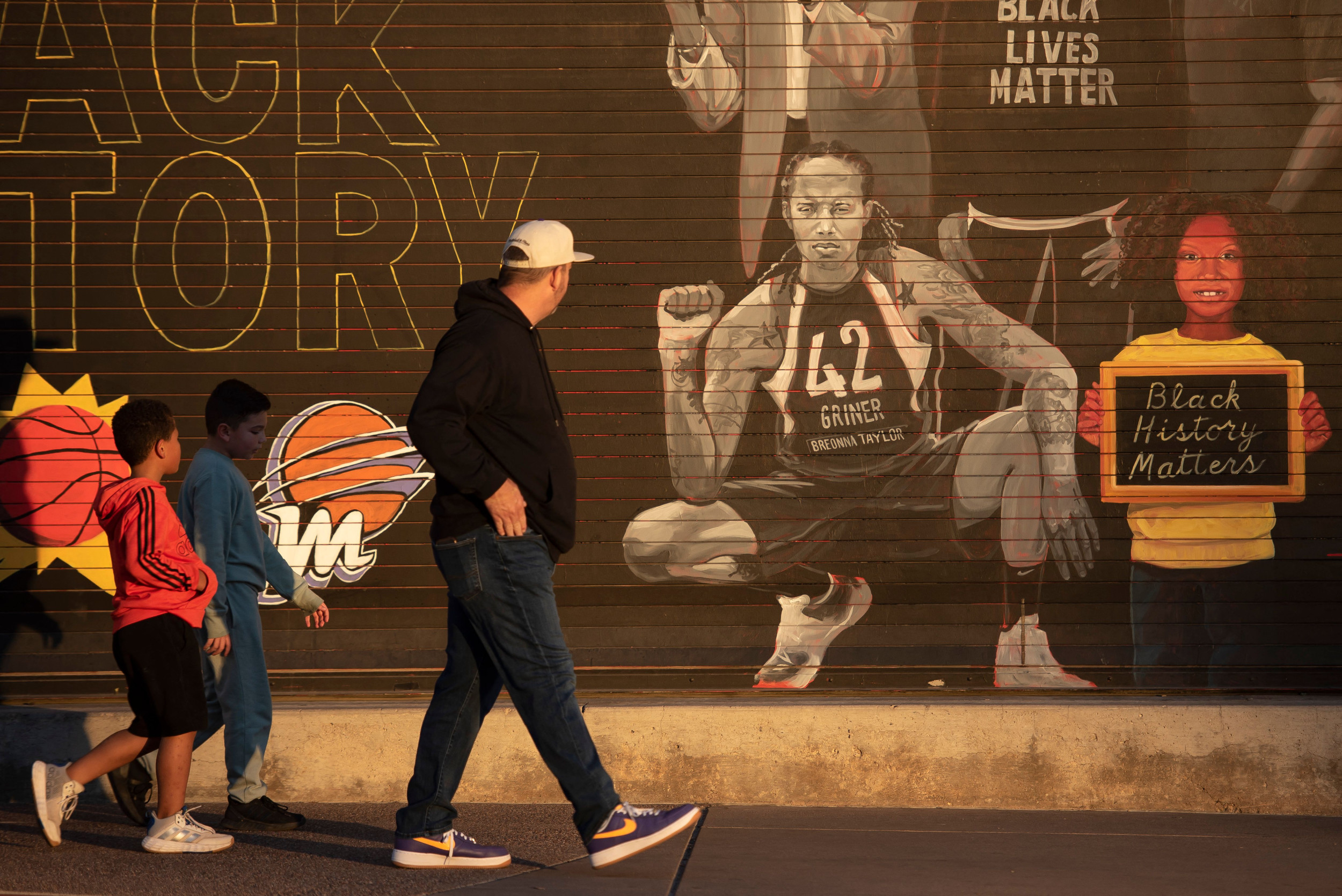 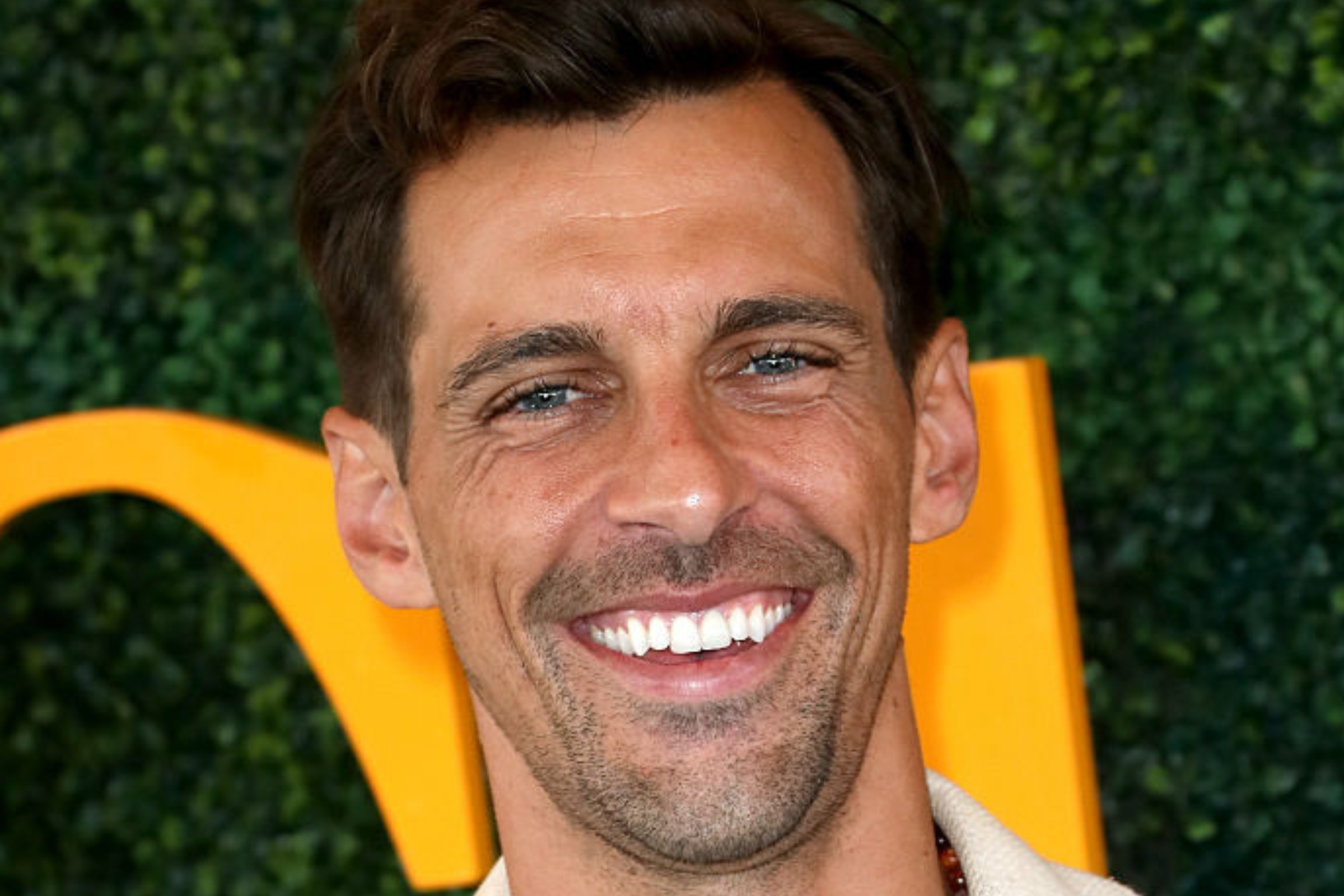 “Million Dollar Listing” returns for Season 14: What happened to Madison?