Ukraine’s effort to boost its fleet of drones to combat Russia is getting help from a crowdfunding campaign in Poland to purchase more unmanned “Warmate” systems that can be used for kamikaze-style attacks.

Dubbed “Polish combat drones for Ukraine,” the effort was launched Wednesday on crowdfunding site Pomagam to raise money unmanned aircrafts produced by Poland’s WB Electronics. Ukrainian officials earlier appealed to the international community to donate or help its military purchase drones, which have played a key role in the ongoing war between Ukraine and Russia.

Jarosław Sterkowicz, one of the campaign’s organizers, told Polska Times the idea was hatched in a private Facebook group when its members realized that Poland produces the sort of combat drones being sought by Ukraine.

“Many of its participants pointed out that recognized combat drones are produced in Poland, while during public collections we collect for the purchase of equipment manufactured abroad,” Sterkowicz told the news outlet. “So an action was launched to support Ukraine on the one hand—and this is the main goal, but on the other hand to show and support the Polish defense industry.”

“We hope that our little action will do something good for Ukraine and will show that we produce world-class drones in the country,” the campaign’s page reads.

Facing the larger and better-equipped Russian military, Ukraine’s troops have used drones to trick the invading forces and sometimes use the aircrafts for direct assaults.

Ukrainian officials earlier this month announced they were building an “Army of Drones,” with the goal of purchasing 200 tactical unmanned aerial reconnaissance vehicles. The drones will help Ukraine’s armed forces monitor the frontlines with Russia.

This week, a spokesperson for Ukraine’s government told Newsweek that the Army of Drones initiative raised over 400 million Ukrainian hryvnia (about $13.5 million).

The Warmate drones are small aircrafts that can be easily transported and fly for 70 minutes. They can also be loaded with munitions and turned into a flying bomb in a kamikaze-style attack.

A Russian-backed separatist group said last month that Ukraine was using kamikaze drones due to a lack of artillery. Earlier, a video of a Ukrainian drone blowing up a Russian tank was widely shared online. 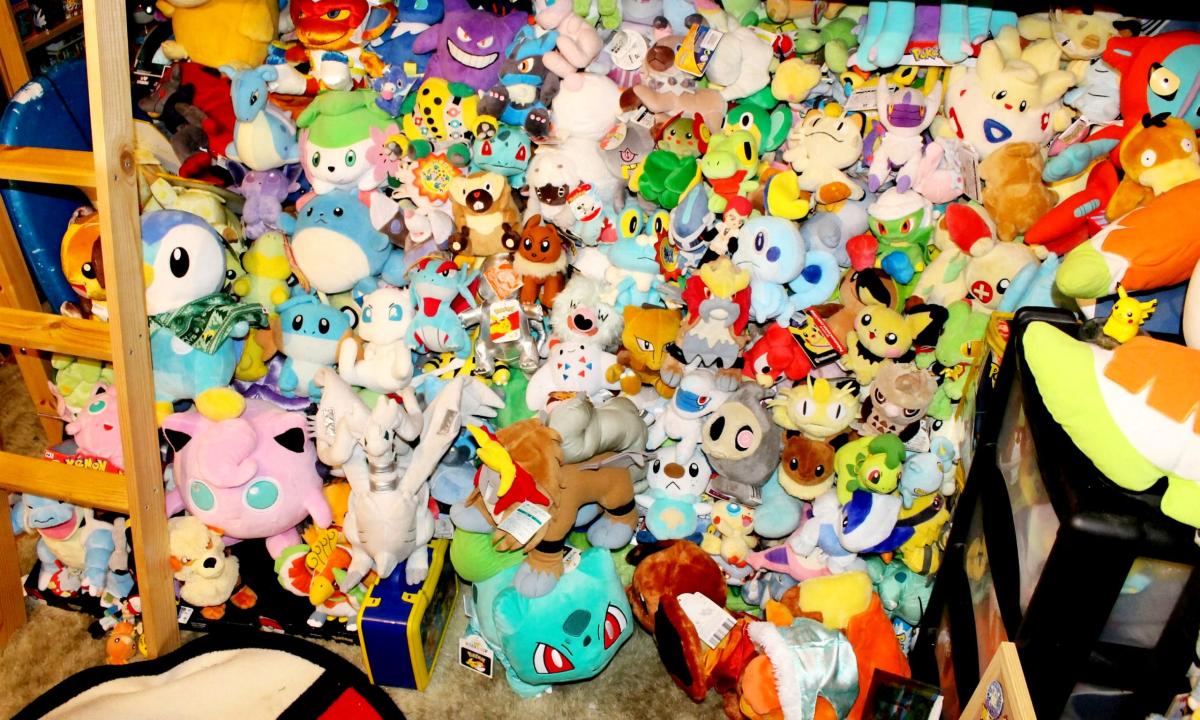 World’s largest Pokémon collection could catch over $300k at auction 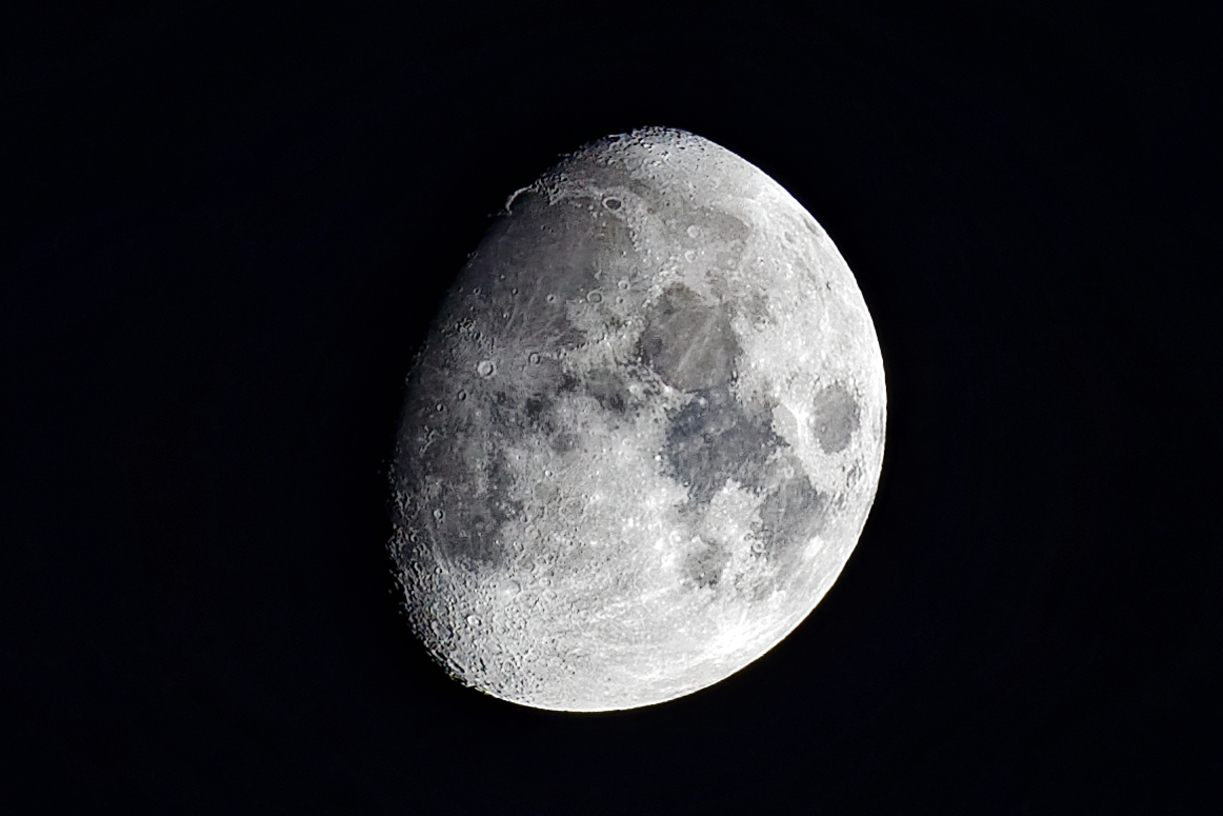 Researchers reproduce the giant impact that created the moon