A large, ancient shark that was lying hidden in a museum collection room encased in plaster probably represents a new species, experts have said.

The shark, nicknamed “Dave” after the owner of the farm where the specimen was initially discovered almost 50 years ago, has now been put on display at the Canadian Fossil Discovery Centre (CFDC) in Morden, Manitoba.

Dave was first uncovered in 1975 during mining operations in the area around Morden. After being discovered, the specimen was taken to the CFDC, where it lay in storage for more than 40 years, wrapped in a plaster field jacket for protection.

“Nobody was thinking that there was something special in there,” Adolfo Cuetara, executive director of the museum, which houses Canada’s largest collection of marine reptile fossils, told CBC.

According to Cuetara, many specimens in the museum’s collection haven’t been properly examined due to a lack of resources, as is often the case in other institutions.

About eight years ago, museum researchers decided to take a look at the specimen, opening up the plaster field jacket and finding that it was a shark—and a particularly intriguing one at that.

“It’s a very special shark for many reasons,” Cuetara said. “It’s highly possible that we are talking about a new species.”

Among the reasons is the shark’s size. According to Cuetara, Dave is one of the largest fossilized shark specimens in the world, measuring around 15 feet in length.

“The shape of the jaws and the skull and the kind of structures that it has, because the preservation is really amazing, is telling us that it is probably going to be a new species,” the museum director told CTV News Winnipeg.

The confirmation that Dave does indeed represent a new species hasn’t yet come, although research is underway to determine whether or not this is the case.

“Probably it’s going to be a new species, but we have to wait for the scientific paper,” Cuetara told CBC.

Aside from its size and potential to be a new species, the specimen is also remarkable for being among the best-preserved, almost complete fossil shark skeletons in the world, according to Cuetara. It’s rare to find complete ancient shark skeletons because they mostly consist of cartilage, which doesn’t preserve well.

“It is very soft, so it normally just disappears,” Cuetara told CTV. “The part we normally find from the shark is the teeth, because they are the only hard part of the skeleton. But, in this case, we have an almost complete shark skeleton with no teeth.”

Analysis of the skeleton and its lack of teeth has indicated that Dave was a kind of basking or filter-feeder shark, perhaps similar to modern-day whale sharks. Filter-feeders sift out tiny animals from the water using their mouths for nourishment rather than hunting large prey.

After being rediscovered in storage, Dave has now been placed on display at the museum for the public to enjoy as researchers await the results of the upcoming scientific paper. 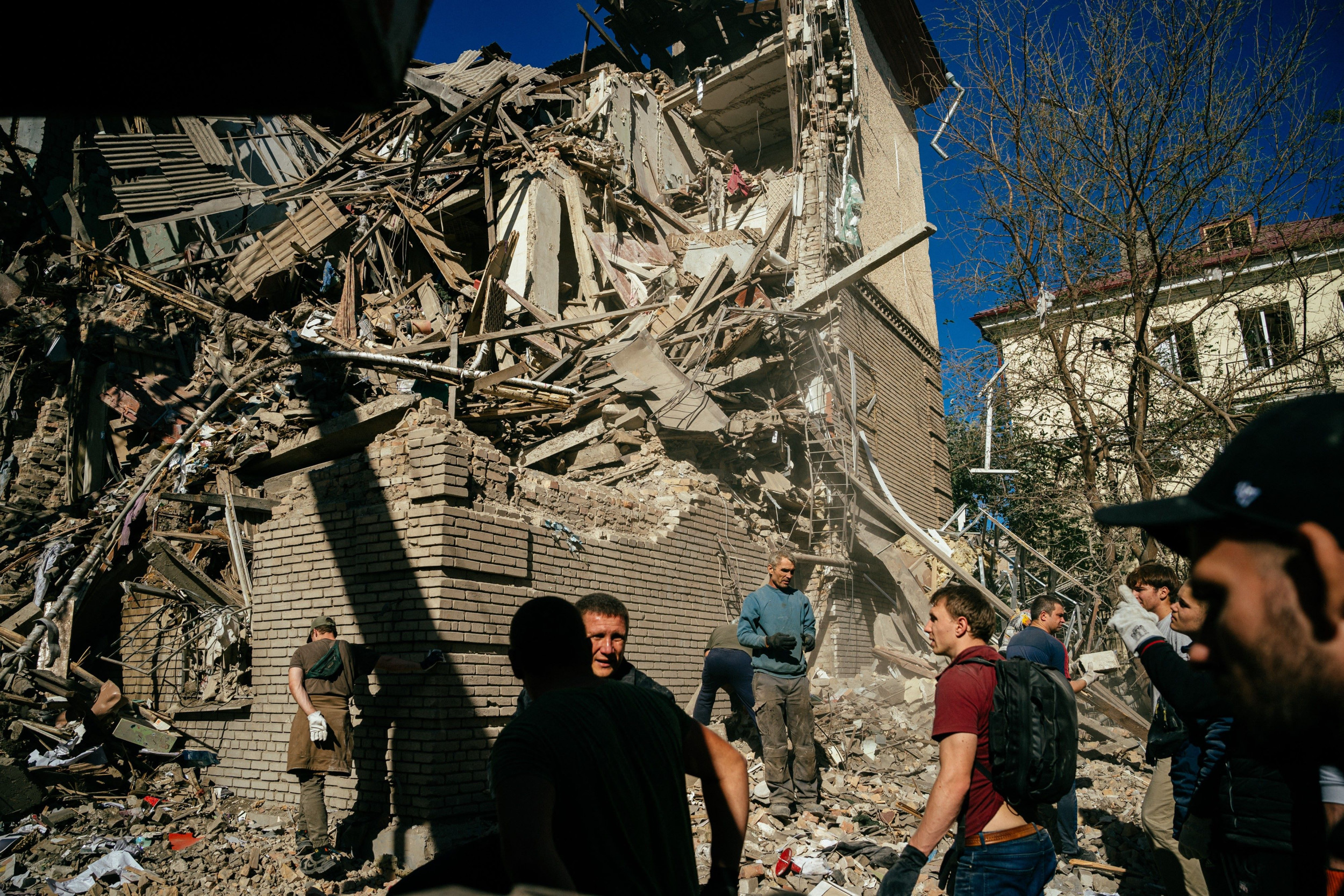 Noah Donohoe: Northern Ireland council to write to Secretary of State calling for immunity certificate to be cancelled 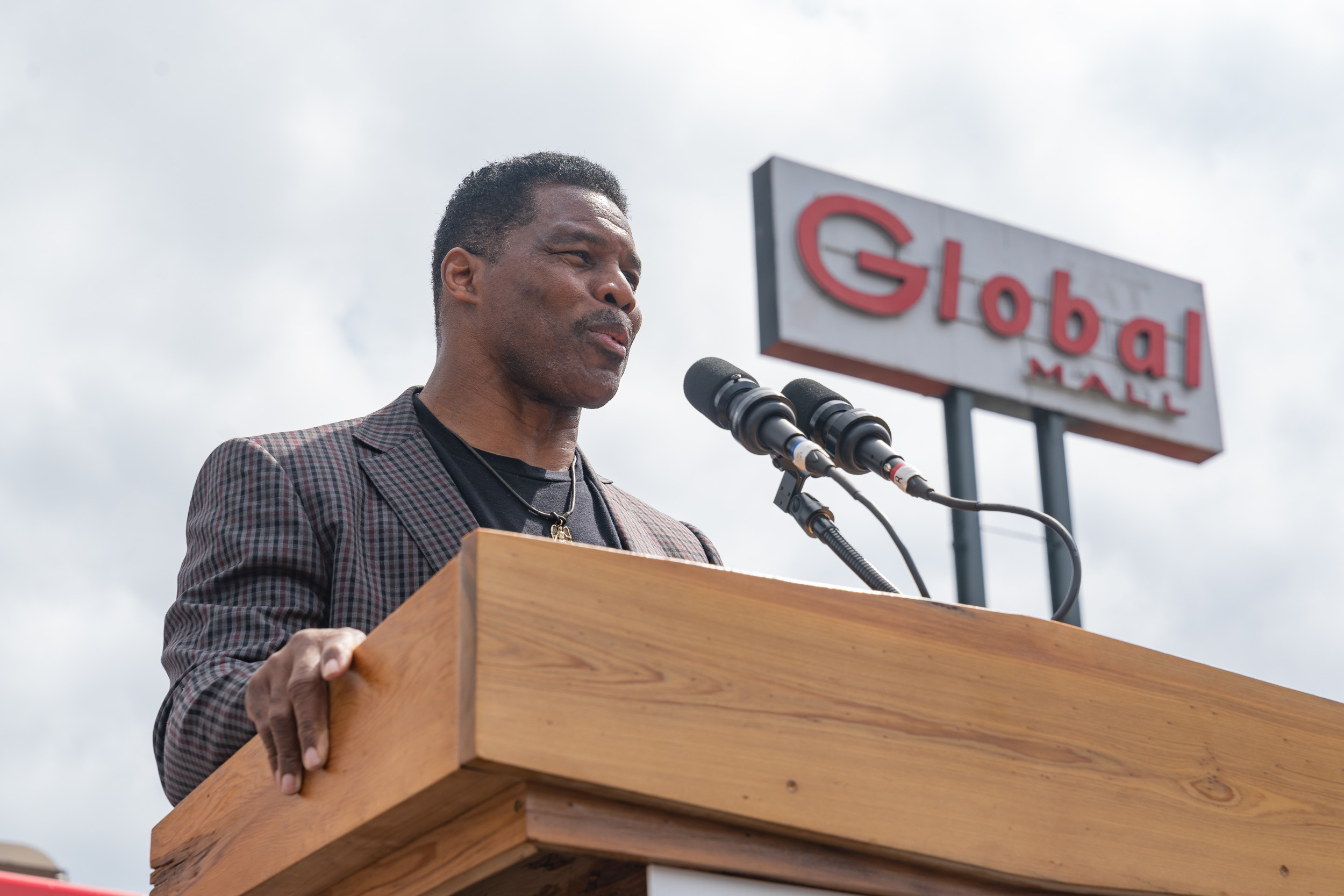