Dozens of people in eastern China are known to have been infected by a novel virus, named Langya henipavirus (LayV), that appears to be transmitted from animals to people.

What is Langya henipavirus?

LayV is part of a genus of viruses called henipaviruses that are typically harboured in fruit bats. The genus includes the Hendra virus, which was first identified in Australia in 1994 and is known to infect humans and horses. The Nipah virus, first identified in 1999 in Malaysia, is also part of this genus. Both infections have high fatality rates in people.

LayV appears to be most closely related to Mojiang henipavirus, according to a team of researchers in China and Australia. In 2012, Mojiang henipavirus was linked to the onset of severe pneumonia, and eventually death, in three men working in a derelict copper mine in China.

In the latest development, a group of people with fever and a recent history of animal exposure were being monitored in eastern China. A new henipavirus – LayV – was identified in a throat swab sample from one individual.

A subsequent analysis revealed 35 cases of LayV in people, mostly farmers, arose in the Shandong and Henan provinces of eastern China between December 2018 and May 2021.

What are the symptoms of Langya virus?

Within the 35 people, the researchers have only reported symptoms experienced by those who didn’t also show signs of another infection, to better determine that LayV was the cause of their symptoms.

Of these 26 people, all experienced a fever. Fatigue was the second most common symptom (54 per cent of people experienced it), followed by a cough (50 per cent) and muscle aches and pains (46 per cent).

In addition, 38 per cent were nauseous, 35 per cent had a headache and a further 35 per cent experienced vomiting.

More than half (54 per cent) had leukopenia, defined as an insufficient number of pathogen-fighting white blood cells. More than a third (35 per cent) had thrombocytopenia, a low number of blood-clotting cells called platelets.

An impaired liver or kidney function affected 35 per cent and 8 per cent, respectively.

Where did Langya virus come from?

The researchers tested 25 species of small wild animals for the virus. More than a quarter (27 per cent) of the 262 shrews they surveyed had detectable levels of LayV, suggesting that they may be the virus’ natural reservoir.

When looking at domestic animals, the team detected the virus in four out of 79 dogs (5 per cent) and three of 168 goats (2 per cent).

The researchers found no evidence of close contact between the people infected with the virus. For nine of the individuals, contact tracing with 15 of their close-contact family members revealed no LayV transmission. This suggests that the virus doesn’t pass from person to person, but rather animal to person.

Nevertheless, the sample size is too small to rule out person-to-person transmission, according to the researchers.

How concerned should we be?

No deaths have been reported in any of the people who are known to have been infected so far. The researchers mention that some of the infected people had pneumonia, but don’t specify how many or give details on its severity.

Olivier Restiff at the University of Cambridge says that henipaviruses don’t typically spread between people and therefore LayV is unlikely to become a pandemic.

“The only henipavirus that has showed some sign of human-to-human transmission is the Nipah virus and that requires very close contact,” he says. “I don’t think this has much pandemic potential.”

Francois Balloux at University College London says the fact that there have been so few cases over several years suggests that the virus isn’t spreading fast. “The virus is unlikely to be something that passes from person to person easily and can easily cause an epidemic or pandemic,” he says.

Nevertheless, he says the most likely source of any future pandemic will be a virus that jumps from animals to humans. “The vast majority of our pathogens come from animal populations,” he says. “I think we should be better prepared for an event like covid-19 happening. I think it’s very likely this will happen in the coming decades.”

More on these topics: 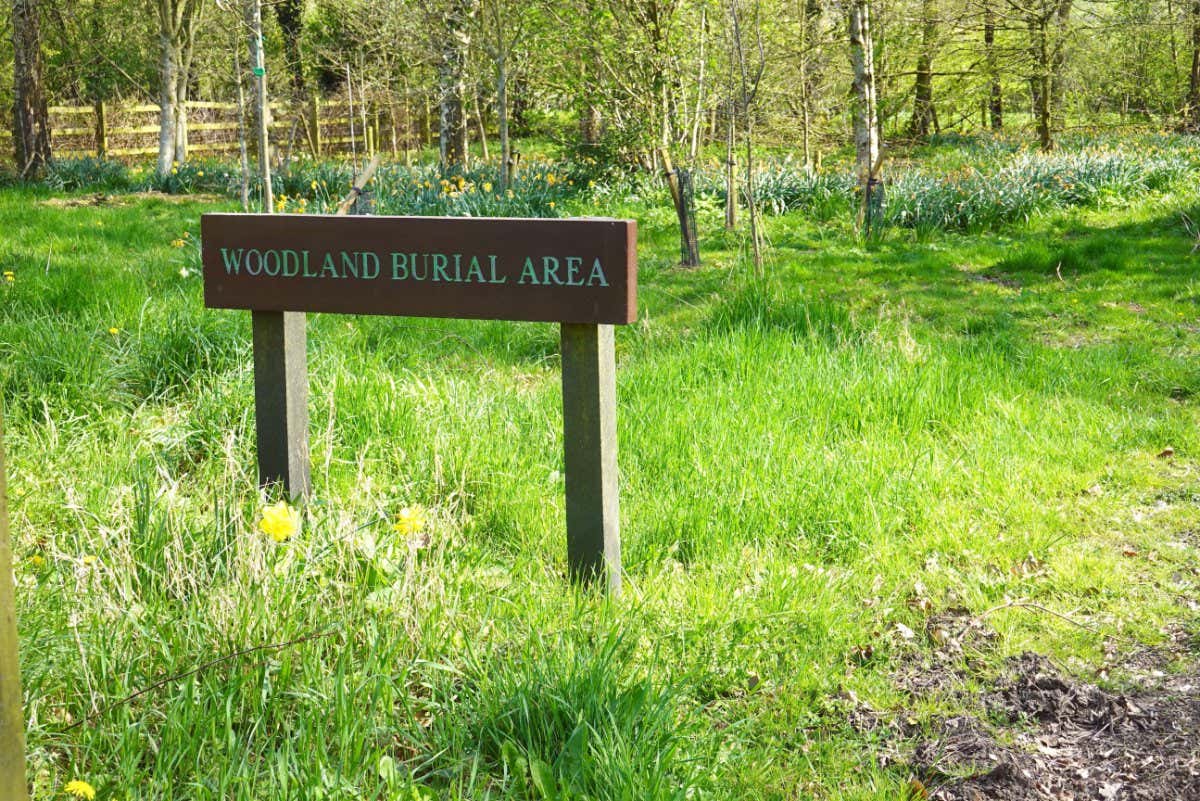 I am planning my wife’s woodland burial, but green funerals are costly 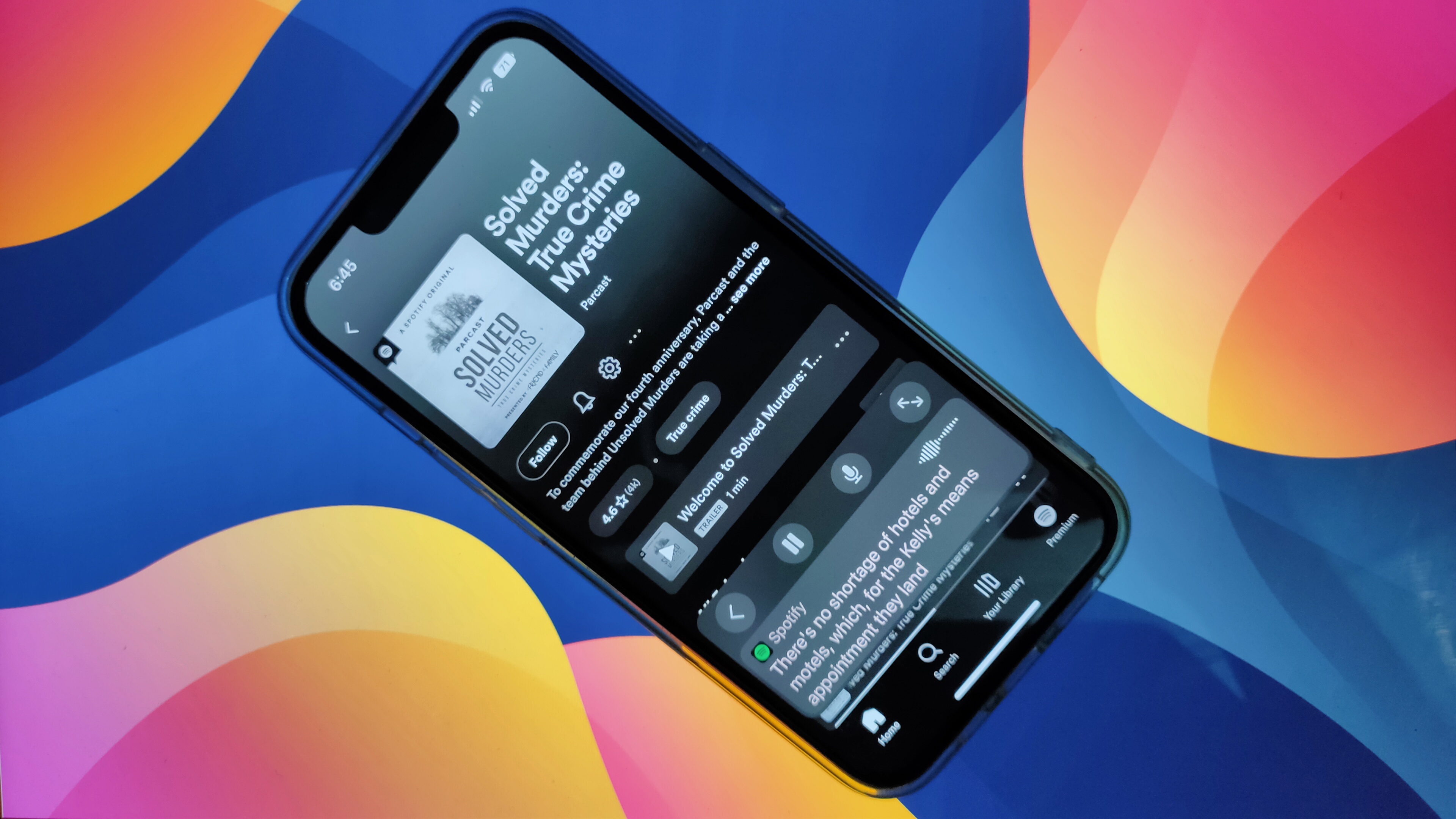