It don’t mean a thing if it ain’t got that swing — all you’ve got to do is stagger your timing.

For decades, fans of jazz music have debated why some songs have swing — the characteristic swaying feeling that compels feet to tap and heads to bop. Now, scientists may finally have an answer to Louis Armstrong’s classic song “What Is This Thing Called Swing?” and the secret lies in the timing of jazz soloists.

Headlines and summaries of the latest Science News articles, delivered to your inbox

Thank you for signing up!

There was a problem signing you up.

After listening to original and digitally tweaked piano recordings, jazz musicians were more than seven times as likely to rate music as “swinging” when the soloist’s timing was partially delayed with respect to the rhythm section, researchers report October 6 in Communications Physics.

In jazz, musicians are trained to swing eighth notes, or extend the duration of their downbeats — every other eighth note — and shorten the beats in between to create a galloping rhythm. But the technique on its own doesn’t explain swing, says physicist Theo Geisel. Computer-generated jazz songs with swung eighth notes still lack the style’s swaying feel (SN: 2/17/22).

Past research hinted that swing might arise from differences in the timing between musicians within a band (SN: 1/2/18). So Geisel and colleagues tweaked only the timing of the soloists in jazz recordings on a computer and asked professional and semiprofessional jazz musicians to rate each recording’s swing.

Musicians were nearly 7.5 times as likely to judge music as more swinging when the soloists’ downbeats were minutely delayed with respect to the rhythm section, but not their offbeats.

Most of the musicians couldn’t put their finger on what was causing the effect, says Geisel, of the Max Planck Institute for Dynamics and Self-Organization in Göttingen, Germany. “Professional jazz musicians who have played for many years apparently have learned to do this unconsciously.”

The researchers also analyzed 456 jazz performances from various artists and found almost all soloists used downbeat delays, with an average delay of 30 milliseconds. This average held across the jazz subgenres of bebop, swing and hardbop, though there was some variation, Geisel says. “For faster tempos, the delays get smaller.”

Looking ahead, Geisel intends to investigate how “laid-back playing” — a popular style of delaying both downbeats and offbeats in jazz — influences swing. 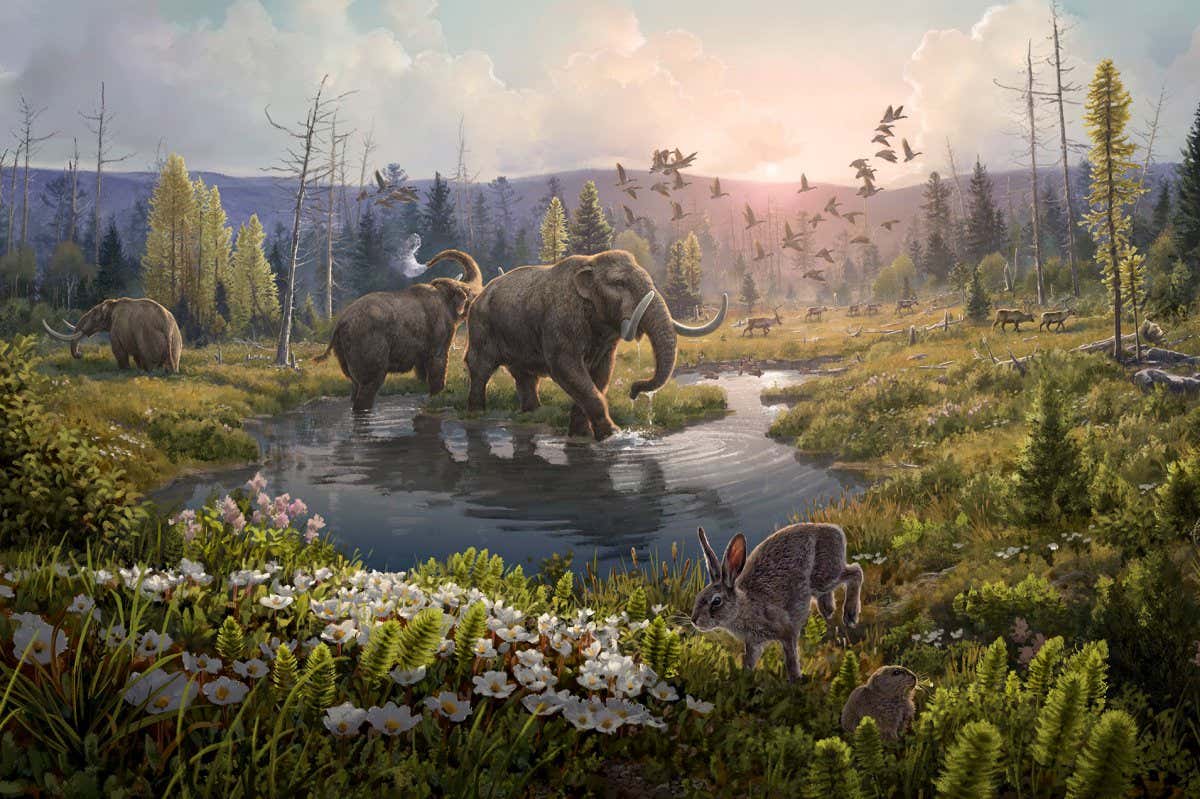 DNA from 2 million years ago is the oldest ever recovered 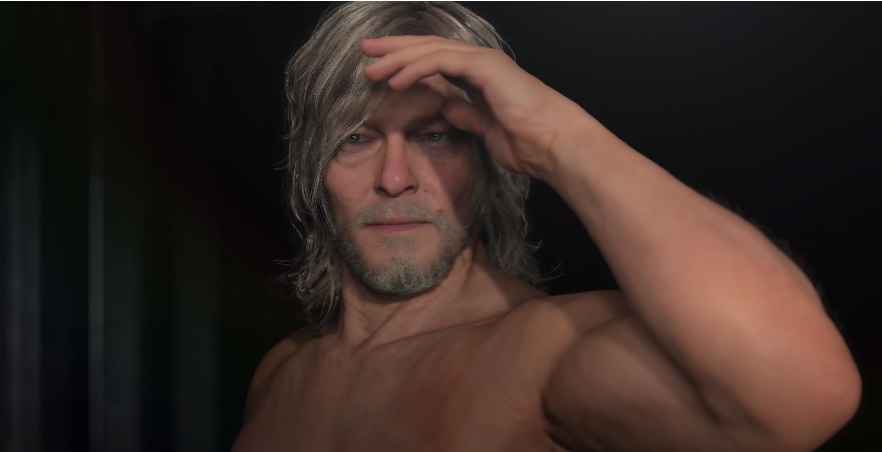