In a nutshell: Since the PlayStation 5’s launch, Sony has tried to mitigate its supply issues with slight revisions to shave off grams of weight and production costs. A new die shot reveals the console has received its first die shrink, which should help Sony reduce its energy consumption and improve its profit margin.

An analysis of the die within the PS5’s latest revision from Angstronomics reveals that it uses TSMC’s 6nm N6 EUV process, transitioning from the launch console’s N7. The change in the PS5 model CFI-1202 accompanies other alterations to the motherboard and cooling system.

The 6nm chip – codenamed Oberon Plus – has a 15 percent smaller die than the original Oberon. Moving from about 300 sq. mm to 260 sq. mm should allow Sony to manufacture about 20 percent more chips at the same cost. The N6 chip also consumes less energy than the N7, possibly lowering how much the console adds to energy bills.

Last year, the PS5’s first revision (CFI-1100) tried to save money by slimming down, which led to compromises in the cooling system, causing it to run a bit hotter than the launch model. Earlier this month, model CFI-1200 hit retail, and breakdowns showed that it cut hundreds of grams off the launch console with a redesigned motherboard, a new heatsink, and a smaller cooler. The die shrink in 1202 should also decrease power consumption by about 10 percent.

The current console generation has faced unprecedented manufacturing challenges, mainly stemming from the pandemic’s effects on supply chains and consumer demand. The PS5 remains somewhat challenging to purchase as it approaches its second birthday.

Last year, Sony said the disc drive-equipped PS5 model had become profitable, but the digital-only version was still selling at a loss. However, Sony raised the price for all models last month in every region except North America, likely due to production cost increases, something Microsoft and Nintendo have so far avoided with their consoles. Hardware revisions like CFI-1202 may help Sony maintain profitability and eventually pass savings onto consumers. 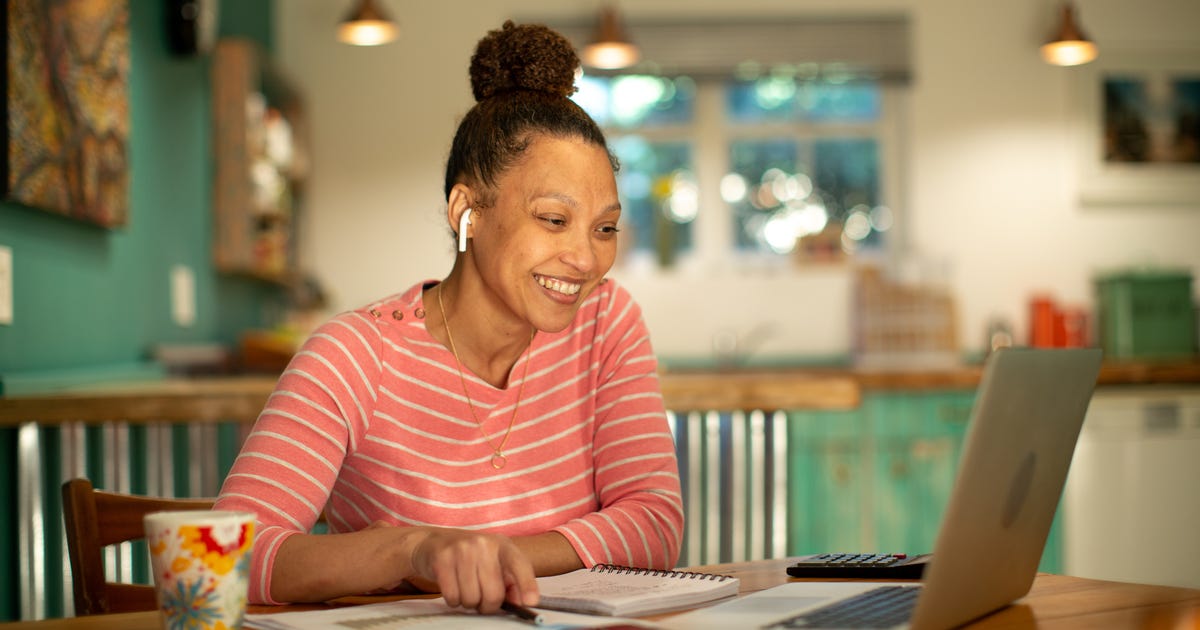 How satellites, radar and drones are tracking meteorites and aiding Earth’s asteroid defense 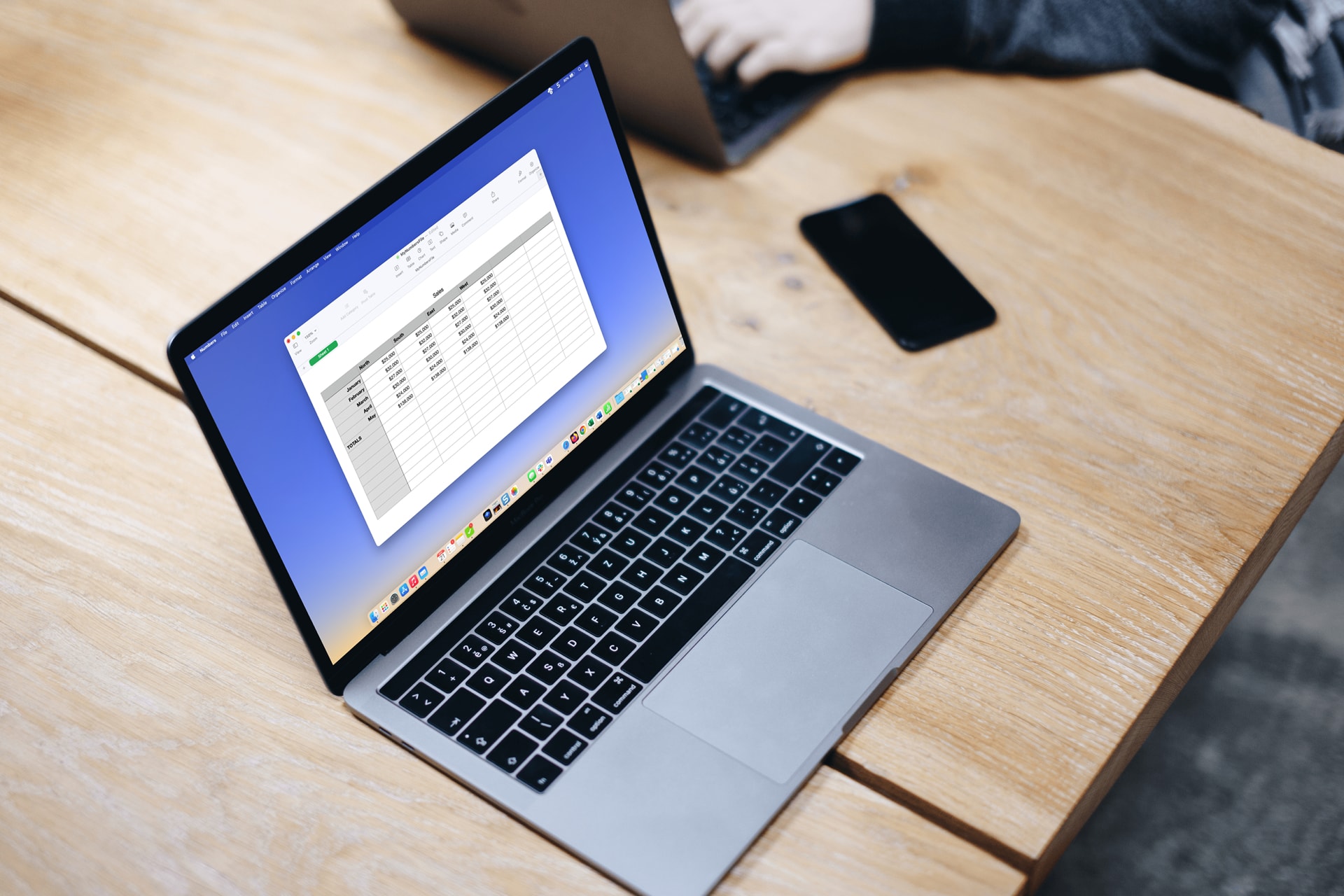 How to use Apple Numbers | Digital Trends