It might be a bit premature to eulogize the career of Robinson Canó, the veteran free agent who was officially released by the New York Mets on Sunday, after being designated for assignment last week. After all, Canó could still garner interest from another team, which would have to pay him only the league minimum, with New York eating the more than $40 million that remained on Canó’s contract heading into the season. But after Canó hit .195 with a .501 OPS to start the 2022 season, it’s clear the end is rapidly approaching for the 39-year-old former All-Star, if it isn’t here already.

And normally, when a star as decorated as Canó is effectively done as a player, we turn our attention to future accolades like the Hall of Fame. But for Canó, that question is complicated. Much like another longtime New York infielder, Alex Rodriguez, Canó is a player of not only prodigious talent and significant achievement but also considerable flaws — ones that make his eventual entry to Cooperstown very questionable, despite credentials that belong among the game’s greats.

It didn’t have to be this way. Once upon a time, Canó was known best for being a silky-smooth second baseman with one of the prettiest swings of all time, and he appeared to be the natural heir to the Yankees’ franchise-player label, with Rodriguez, Derek Jeter and Mariano Rivera getting older. But after an ugly split with New York, plus two suspensions for performance-enhancing drugs (which cost him a staggering 242 games) and this latest chapter of collecting cash from the Mets for barely replacement-level production, Canó’s career has now almost fully crashed and burned.

Until a few years ago, Canó was cruising along at a Hall of Fame altitude. Through age 35, his final season with the Seattle Mariners — and the year of his first failed PED test — Canó had more career wins above replacement than 11 other Hall of Fame second basemen did at the same age, including Ryne Sandberg, Craig Biggio and Canó’s namesake, Jackie Robinson. (Granted, Robinson’s career started slower than Canó’s because he first had to break the color barrier at age 28 before accumulating any WAR.) Even now, despite the suspensions and other late-career travails, Canó remains one of the most productive players at his position in baseball history.

In fact, Canó was probably seriously underrated in his prime. Only a handful of second basemen in history had a peak like Canó’s in his best seasons, when he eclipsed 5.0 WAR — the mark of an All-Star type of season — on seven different occasions.

Most of that value was generated as a member of the Yankees. And as much as New York fans and writers derided his occasionally nonchalant plays, Canó finished his Yankee career with the fourth-most WAR at second base of anyone in franchise history, trailing only Willie Randolph, Tony Lazzeri and Joe Gordon. Canó was also the team’s best player by WAR in a trio of seasons during the 2010s, joining a historical club of three-time leading pinstriped performers that placed him in the same lineage as not only Jeter and Rodriguez but also Don Mattingly, Mickey Mantle, Joe DiMaggio, Lou Gehrig and Babe Ruth.

Canó’s divorce from the Yankees was messy. Team brass refused to budge from a comparatively smaller offer than Canó’s market value probably warranted — a decision that doesn’t exactly look bad in hindsight, though it may have foreshadowed the team’s current unwillingness to spend like it used to — while Canó said he felt disrespected before ultimately turning to Seattle to get what he wanted. That’s how free agency works, but it was also symbolic of how Canó’s greatness was never fully appreciated in New York. On paper, Canó and the Bronx seemed like a match made in heaven. But he came along at a transitional point in franchise history — having his best seasons as the final embers of the 1990s dynasty were burning out, and missing out on the next generation of contending Yankee teams by a few years. (Canó also did himself no favors in the postseason, with an OPS 174 points lower than his career regular-season average as a Yankee.) When Canó left New York the first time, it’s clear both team and fans alike saw him as expendable, despite his great numbers.

At first, Canó’s run in Seattle seemed to make the Yankees regret letting him walk. He was roughly as good in 2014, his first season as a Mariner, as he had been with New York the previous year, and after a fine (if merely OK by his standards) performance in 2015, Canó enjoyed one of the best seasons of his entire career in 2016 — hitting for an OPS 38 percent better than league average while leading the league in defensive runs saved at second base and earning 7.07 WAR overall at the age of 33. Another solid season followed in 2017, and Canó was in the midst of an outstanding 2018 when he was suspended 80 games for using furosemide, a banned diuretic that can be used to mask the evidence of PED use. Although he actually hit better upon returning to the team in August than he had before serving his suspension, the damage to Canó’s reputation was done.

Not that it kept the Mets, helmed at that time by Canó’s former agent Brodie Van Wagenen — who, incredibly, was then New York’s general manager after having originally negotiated Canó’s megadeal with Seattle — from trading prized prospect Jarred Kelenic (among others) to the Mariners for the veteran second baseman, plus closer Edwin Díaz. To that point, Canó’s performance had backed up his contract surprisingly well. But although Canó’s reunion with New York City had some high points, including a hitting renaissance (143 OPS+) in the pandemic-shortened 2020 campaign, his time with the Mets was mainly associated with a high salary and relative lack of production, his ties to Van Wagenen’s disastrous run as GM in Queens and a second PED suspension (this time for 162 games) that destroyed whatever shred of prestige remained in Canó’s career.

As was the case with A-Rod, it’s possible that steroids were central to Canó’s entire playing record, since we can’t truly know when he began using them. (Canó was linked to Rodriguez’s Biogenesis scandal in the spring of 2013, though he was not formally investigated by MLB at the time.) But he played nearly his whole big-league career during the era of MLB’s Joint Drug Prevention and Treatment Program, which regularly subjects players to testing for banned substances, and he had not failed a test until the 2017-18 offseason. That means it’s very possible, if not outright probable, that Canó built a strong Hall of Fame resume over more than a decade before throwing it all away on PEDs in the twilight of his career.

If that is the case, it makes Canó a tragic figure in baseball history. Though some PED-linked players, such as David Ortiz, made Cooperstown regardless, most haven’t — and there are plenty of differences between Ortiz’s circumstances and Canó’s, anyway. (Not least of which being that Canó’s failed tests came after PEDs were explicitly outlawed by MLB, while Ortiz’s failed test was meant to be part of an anonymous pilot program before steroids were banned, but his name was later leaked in The New York Times.) Instead, Canó seems destined to end up in a category like our Hall of Pretty Damn Good Players, a landing spot for great talents who nonetheless won’t be awarded their sport’s highest honor.

That’s a disappointing fate, given where Canó’s career path seemed to be taking him just a few years ago. But no matter how you feel about his multiple failed PED tests and late-career struggles, we all have to appreciate the beauty and style with which Canó played the game at his peak — and that’s something that can never be taken away from him.

Check out our latest MLB predictions. 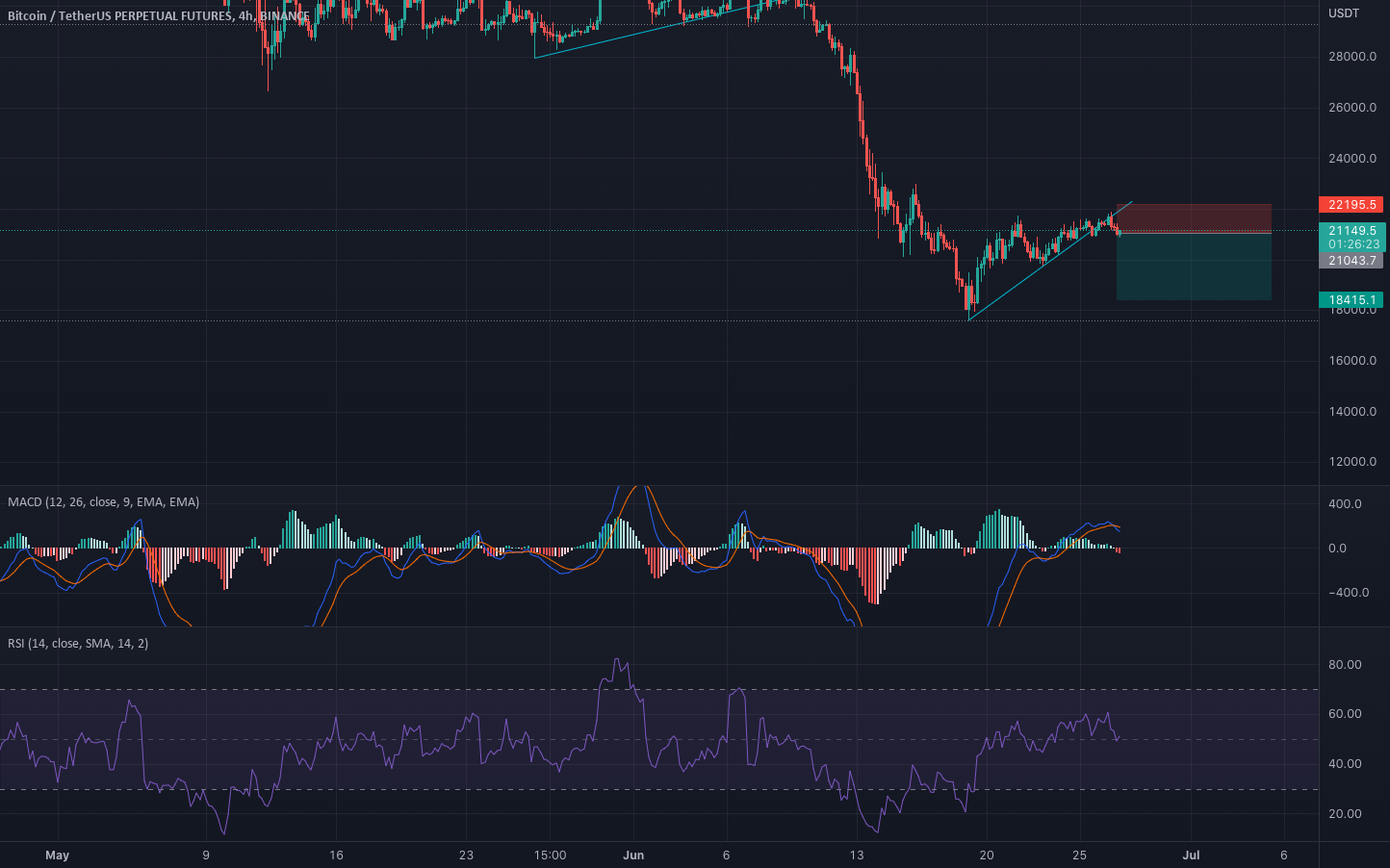 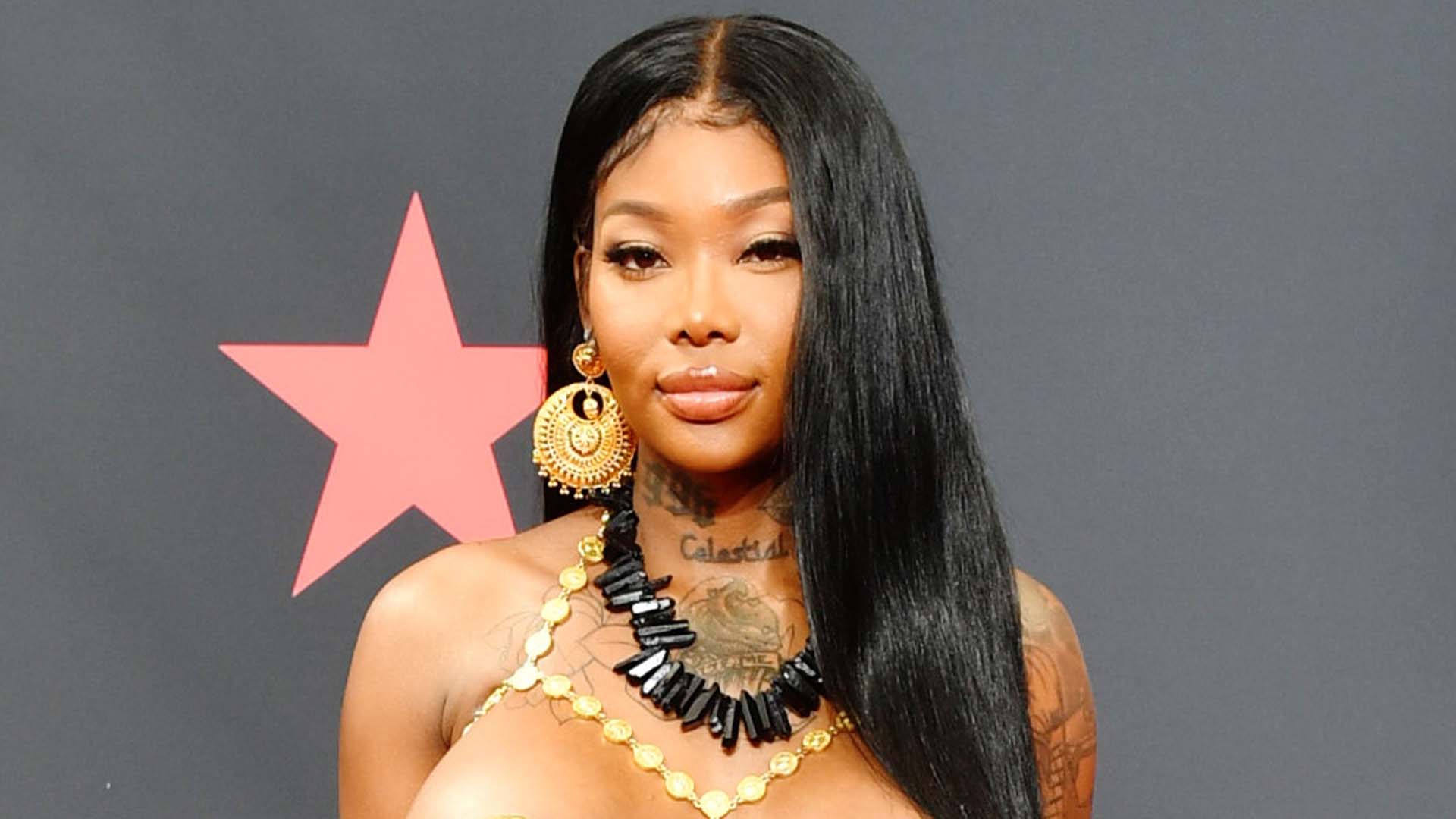 Russian missiles strike Kyiv ‘as signal’ to leaders of G7