Rocco Ritchie has opened up about his burgeoning art career in a new interview.

The 22-year-old son of pop icon Madonna and film director Guy Ritchie spoke to Vogue Man Hong Kong for the magazine’s latest issue, as well as appearing in an accompanying photo shoot that showed him working on his artwork.

Speaking about how his famous parents inspired his love of art, Rocco – who creates under the moniker Rhed – told the outlet: “It certainly helped growing up in a house that was passionate about art and culture. Neither of my parents are painters, but both are artists in their own right and they taught me to appreciate and respect it.

“Their shared fascination eventually piqued my interest and since I can remember I’ve always been surrounded by it.”

He also spoke of how moving to London in his late teens, where he eventually studied fine art at Central Saint Martins, helped his creative process.

“Moving to London had a huge effect on me,” he revealed. “It was the perfect moment; I was shifting gears from a teenage boy to a young man and it pushed me to focus on my passion but to also get out of my comfort zone.

“I was fortunate enough to know what I wanted to do at a young age and once I had settled into art school, it kick-started my work.”

Later in the interview, Rocco explained how his love of fashion forms part of his artistry, citing photographer Cecil Beaton and surrealist Salvador Dali as inspirations in that respect.

“I’ve always tried to present myself to be more than just an artist, to be bold and make a statement, even when I’m not painting,” he said. “It’s what brought me to wearing a suit, which is usually considered to be a mundane item of dress, but to know what goes on behind making it is where the art lies.

“It took a tailoring apprenticeship for me to find that out and I’ve got to tell you, I have a tremendous amount of respect for those who design and create clothes.”

Last week, Rocco was seen sporting one of his beloved suits while attending Tom Ford’s New York fashion show with his famous mother.

He isn’t the only member of Madonna’s brood who has been pursuing their creative passions lately, with his older sister Lourdes – who previously worked as a model and dancer – releasing her first single in August.

Madonna is also a mother to 16-year-old David and Mercy, as well as 10-year-old twins Estere and Stella, all of whom were born in Malawi and adopted by the Ray Of Light singer as young children. 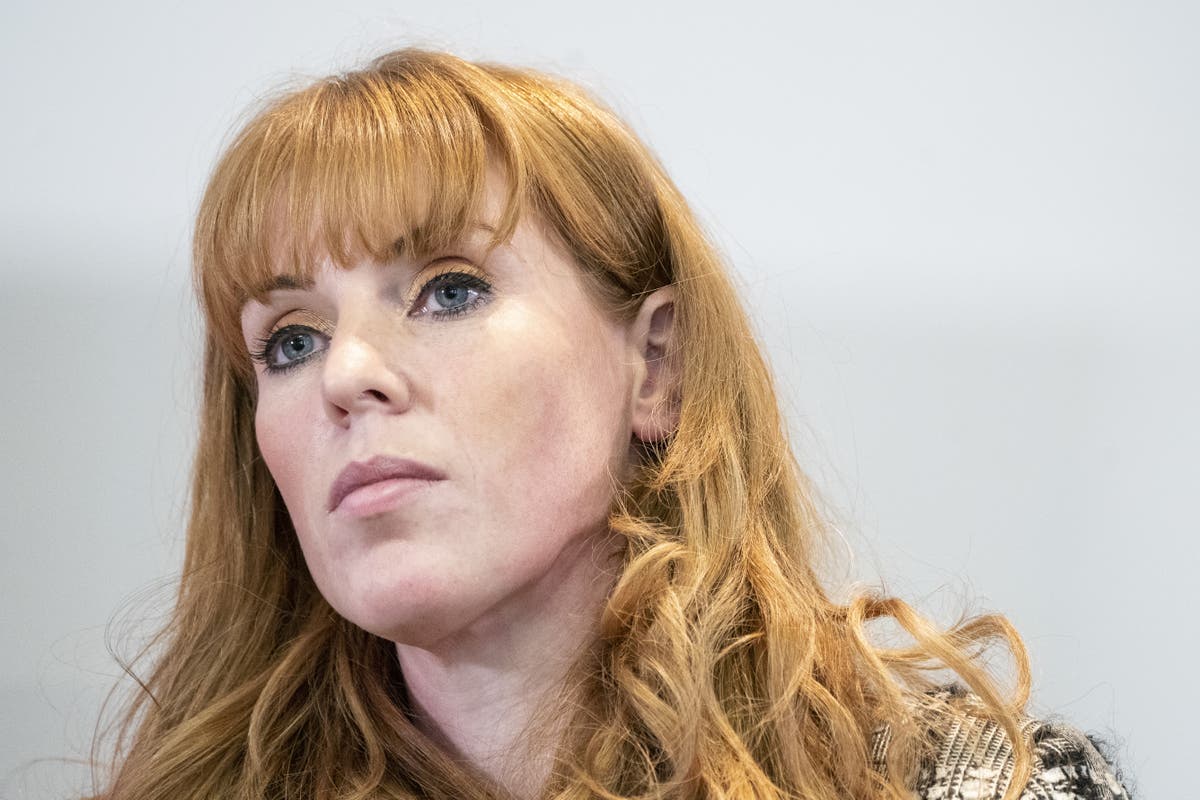 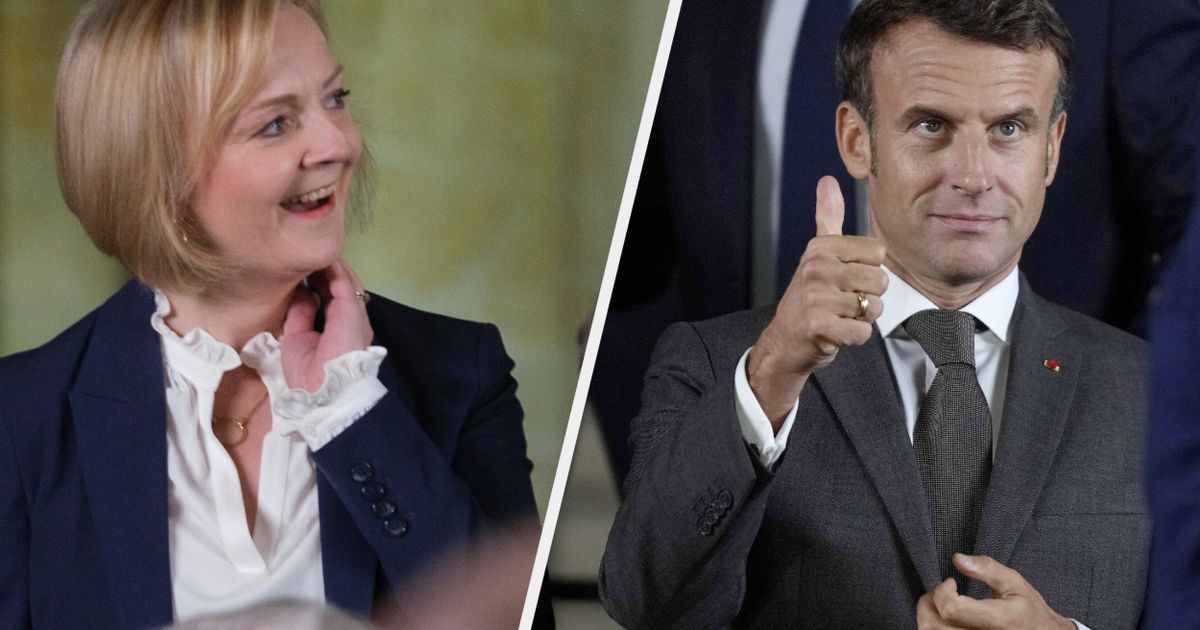 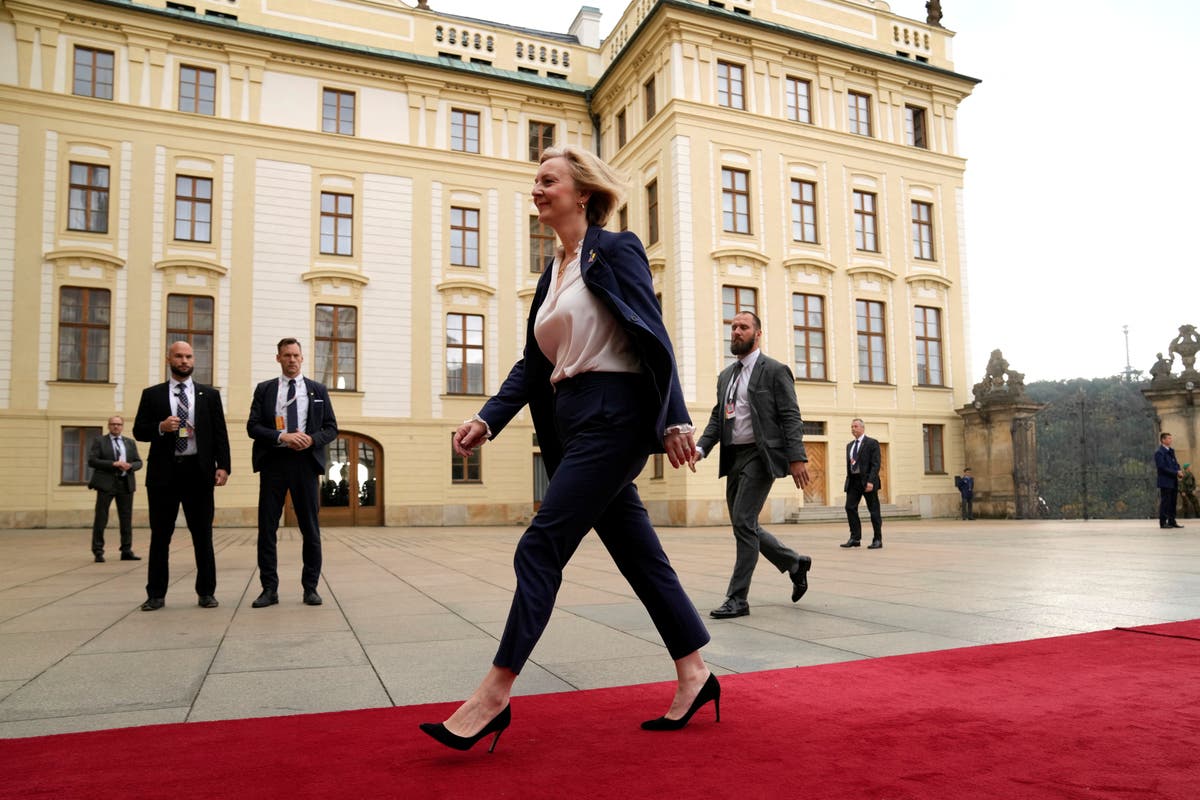 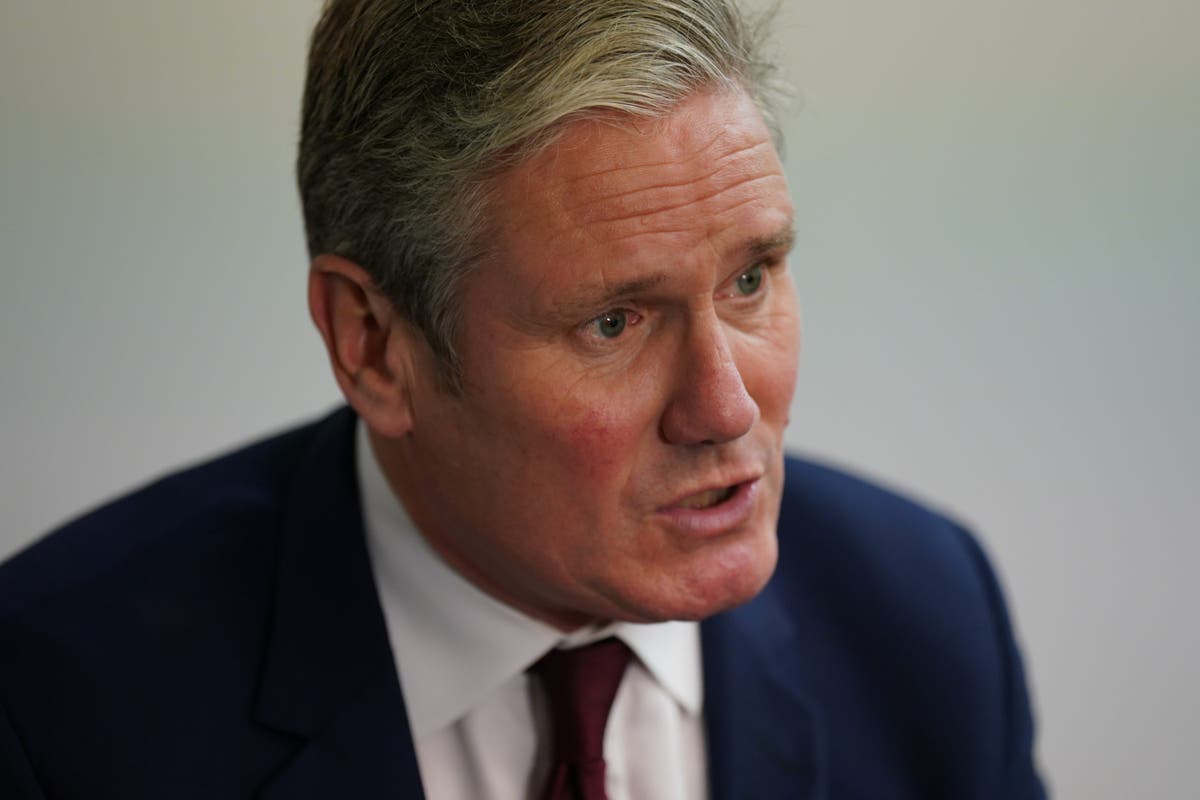