Chancellor Kwasi Kwarteng has unveiled plans to tear up environmental protections in huge swathes of the UK as part of Liz Truss’s “dash for growth” strategy.

The plans – to be a central part of Mr Kwarteng’s emergency budget on Friday – sparked horror among green groups, who warned they put the country’s natural beauty at risk from a rash of shoddy developments.

The budget will include a “growth plan” including measures to tackle high energy prices and inflation and accelerate major infrastructure projects, along with a network of investment zones where planning rules will be hacked back to encourage development.

Mr Kwarteng is expected to say that the highly contentious initiatives – coupled with a raft of tax cuts for business and the wealthy – will help break a “cycle of stagnation” which has seen growth stall and taxes rise.

He will say that igniting growth by lowering taxes and cutting regulation is the “central mission” of Liz Truss’s government, promising to usher in a “new era” of higher wages, more opportunity and tax revenues to fund public services.

In an indication of the fierce opposition he expects to his plans, he will tell MPs: “We will be bold and unashamed in pursuing growth – even where that means taking difficult decisions.”

But the policy director for countryside charity CPRE, Tom Fyans, warned: “This government’s obsession with driving growth at all costs is alarming and will not end well for the countryside or our rural communities.”

Describing investment zones as “deregulation on steroids”, Mr Fyans said: “Successive governments have already severely weakened planning controls and the outcome has been a decade of disastrous design. CPRE’s own research in 2020 revealed that 75 per cent of all new homes were mediocre or poor quality.

“This government is presenting a false choice between being green and boosting economic growth.”

“The chancellor is treating economic growth and environmental protection as mutually exclusive, but they’re not,” he said. “It’s this tired thinking that is driving the energy, climate and ecological crises we’re facing.”

Lamenting the chancellor’s failure to use the mini-budget to set out a plan to insulate homes, Mr Childs said: “We really needed this budget to ease the cost of living emergency, restore nature and cut the emissions that cause climate change, but it totally fails on all counts.”

With the Bank of England hiking interest rates as the UK officially slipped into recession, economists warned that Ms Truss’s plans – which involve a massive increase in state borrowing – are putting the nation’s finances on an “unsustainable” path.

The 0.50 per cent hike in base rates was less than the 0.75 predicted by most City forecasters but left the cost of borrowing at its highest for 14 years at 2.25 per cent as the Bank fought to rein in inflation.

The independent Institute for Fiscal Studies calculated that, even after Mr Kwarteng’s package, the average worker will be £500 worse off in real terms than they were last year – a cut of around 3 per cent in their income.

And the Joseph Rowntree Foundation said that millions of Britain’s poorest people were being “left out in the cold” by the chancellor.

Mr Kwarteng announced on Thursday that predecessor Rishi Sunak’s 1.25 per cent hike in National Insurance would be scrapped from 6 November, fulfilling a flagship pledge from Ms Truss’s Tory leadership campaign.

And he is expected to use his mini-budget to kill off Sunak’s planned hike in corporation tax from 19p to 25p, as well as cutting the stamp duty paid on purchases of homes worth more than £125,000.

Together, the moves amount to an unfunded tax cut of more than £30bn, and the chancellor has controversially rejected offers from the Office for Budget Responsibility to pass judgement on their impact on the public finances.

Low-pay think tank the Resolution Foundation said the chancellor was “giving most to those who need help the least”.

Some 38 councils and combined mayoral authorities across England – ranging from the West Midlands to Tees Valley, Somerset and Hull – are in talks with the government over bidding for investment zones within their area.

Each zone will offer “generous” and time-limited tax cuts to businesses, along with liberalised planning rules to speed development and release land for building homes, factories, offices and shops, said the Treasury.

This could include an end to height restrictions on developments and fixed percentages for affordable homes to replace the levels currently negotiated according to local need.

Meanwhile, the growth plan will speed the construction of up to 100 road and rail projects, nuclear power plants and wind farms by scaling back environmental requirements and relaxing regulations protecting habitats and species.

Citing examples of seven-year delays to road schemes and 13 years to approve an offshore wind farm, Mr Kwarteng will say: “The time it takes to get consent for nationally significant projects is getting slower, not quicker, while our international competitors forge ahead. We have to end this.

“And we will cut taxes, with businesses in designated sites enjoying the benefit of generous tax reliefs.”

Shevaun Haviland, director general of the British Chambers of Commerce, said businesses would “enthusiastically welcome” the chancellor’s pledge to focus on growth and “take action on our creaking planning system”.

Ms Haviland said that investment zones have the potential to deliver on the government’s levelling-up promises, but warned of the risk that they will simply “displace growth and investment from one area to another without creating new economic activity”.

Labour Treasury spokesperson Pat McFadden said that Ms Truss’s decision to pile up public debt at a time of sky-high inflation and soaring interest rates did not amount to a “new plan for economic growth”.

“They have simply moved from levelling up to trickle down and that has not worked in the past,” he said

“The whole pattern of changing Tory leaders every two years and pretending it’s a new beginning has created instability and chaos. What Britain needs right now is a government that can give certainty to businesses, make our economy secure and get it growing. The Tories can’t offer that.”

Liberal Democrat Treasury spokesperson Sarah Olney said: “Kwasi Kwarteng was minister for growth for three years, and now says he presided over a vicious cycle of stagnation. It is a shocking admission of the damage done to our economy through years of incompetence and chaos under this Conservative government.” 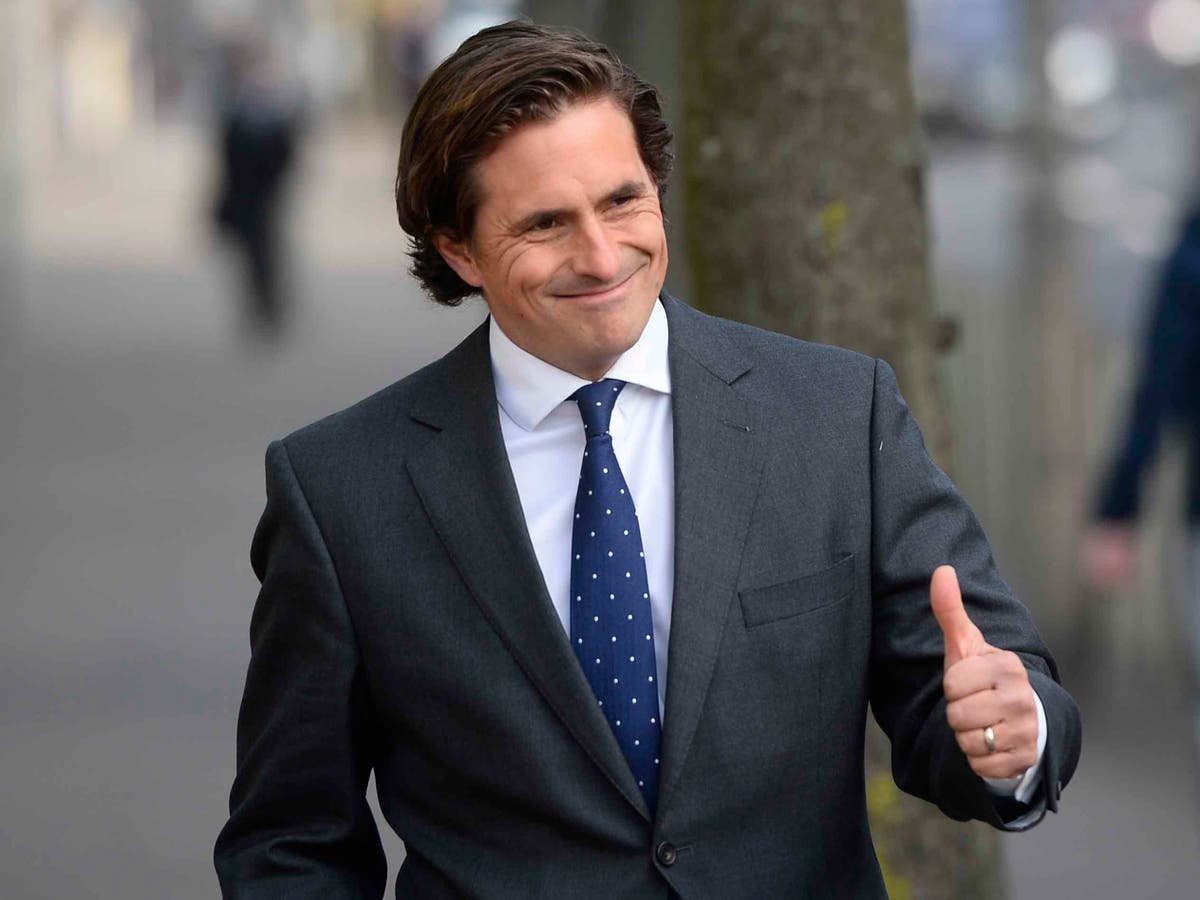 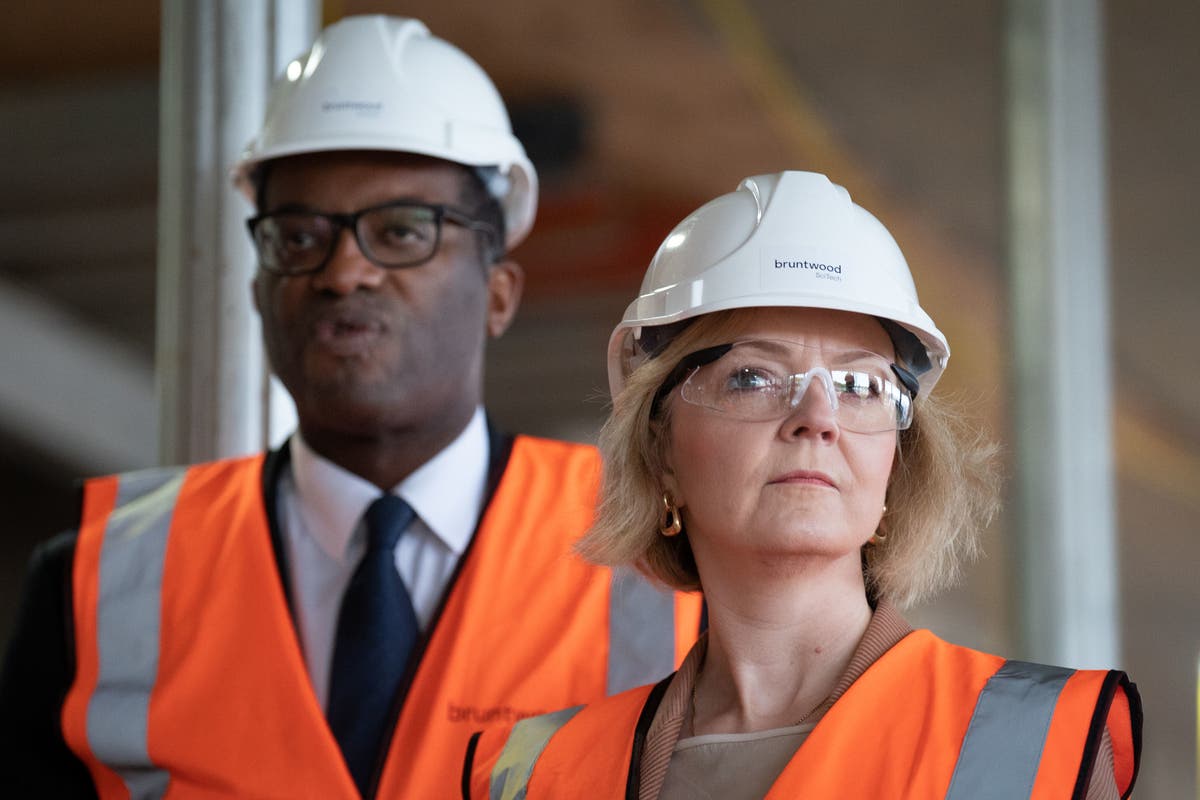 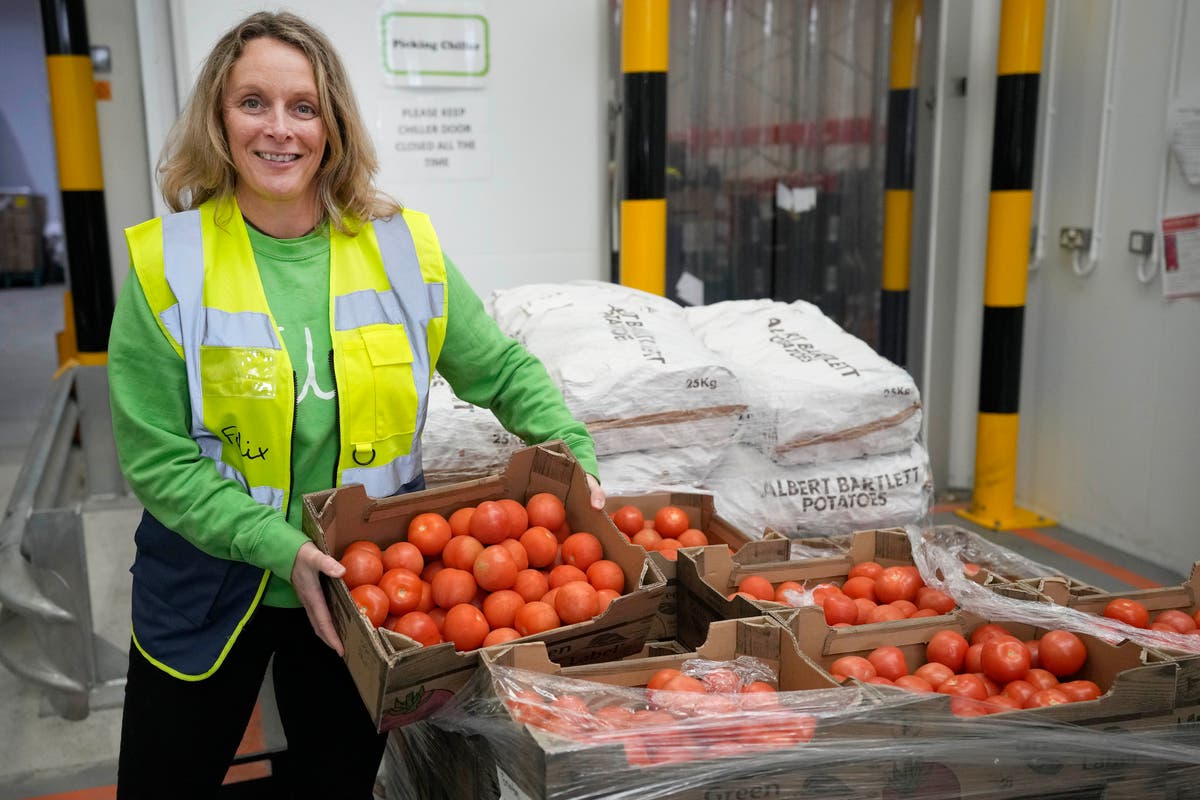 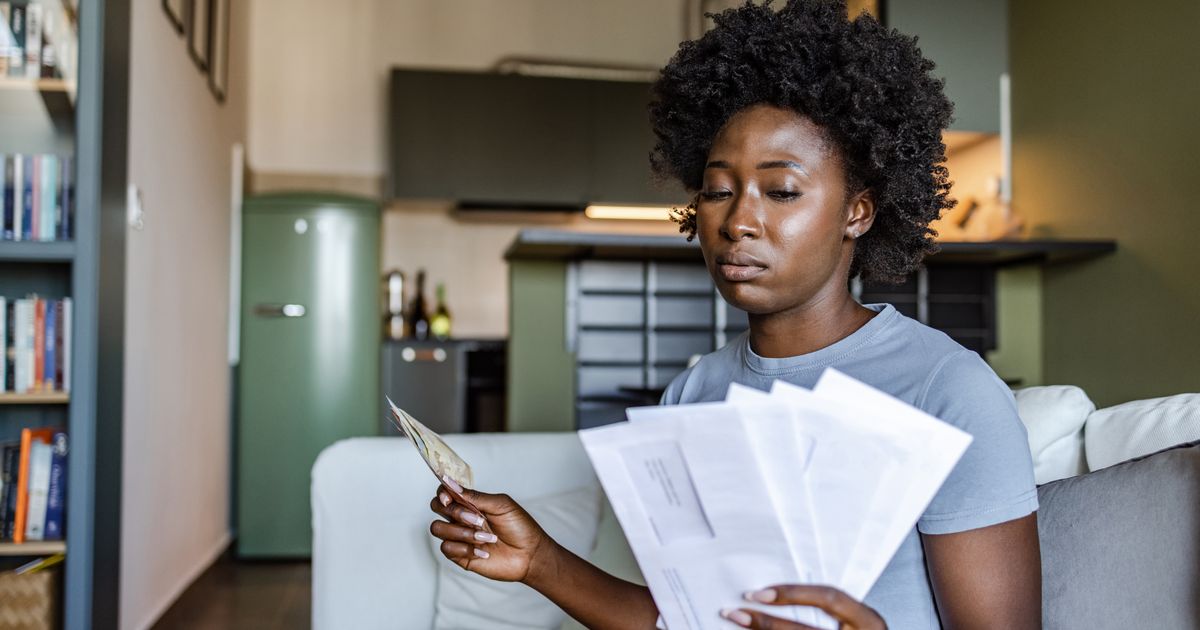