Existing home sales fell for the seventh straight month in August as rising interest rates continued to sideline potential home buyers, and prices are finally starting to fall from record highs as experts project that the next few months could help ease the housing sector’s long-standing affordability crisis.

Existing home sales ticked down 0.4% from July to a seasonally adjusted annual rate of 4.8 million in August, down from 6 million one year ago after declines across the U.S., according to data released Wednesday by the National Association of Realtors.

In a statement, NAR chief economist Lawrence Yun called the housing sector “most sensitive to” the Federal Reserve’s interest rate hikes and said the softness in home sales reflects this year’s escalating mortgage rates, which peaked at 6% last week and have driven up the cost of monthly payments on new mortgages by more than 55%, an average of hundreds of dollars each month.

Amid the falling demand, the median existing home price has tumbled from a record high of $413,800 in June to $389,500 in August, down for a second straight month to the lowest level since March after breaking a five-month streak of gains.

The 7.7% yearly uptick in August home prices was the slowest year-over-year increase since June 2020, and NAR projects the median existing home price could fall more than 5% to $380,000 by the end of this year.

Others are eyeing steeper losses: In a Wednesday note, Pantheon Macro chief economist Ian Shepherdson said he expects a “sustained decline” in the sector through next spring, with prices falling as much as 20% from their peak by the middle of next year and in time helping rent inflation, which climbed 7% year over year last month, come down next year.

“Sales lag mortgage applications, which continue to fall and point to further significant declines,” Shepherdson said, predicting sales are on course to drop by another 10% or so within the next two months and adding that “even that might not be the low,” depending on what happens to mortgage rates over the next few weeks.

“Inventory will remain tight in the coming months and even for the next couple of years,” Yun says. “Some homeowners are unwilling to trade up or trade down after locking in historically low mortgage rates in recent years, increasing the need for more new-home construction to boost supply.”

On Wednesday, real estate brokerage Redfin reported that the ten regions where housing is cooling the fastest are almost all either costly West Coast markets, or places that drew scores of relocating home buyers during the pandemic and became significantly less affordable. They include San Jose, San Diego, Las Vegas, Phoenix and Denver.

“Housing, in short, is in recession, and everything connected to housing either is in recession now or soon will be, but the rest of the economy is not in recession because a regular housing downturn is not enough to crash the 90% of [gross domestic product] that is not housing,” says Shepherdson. 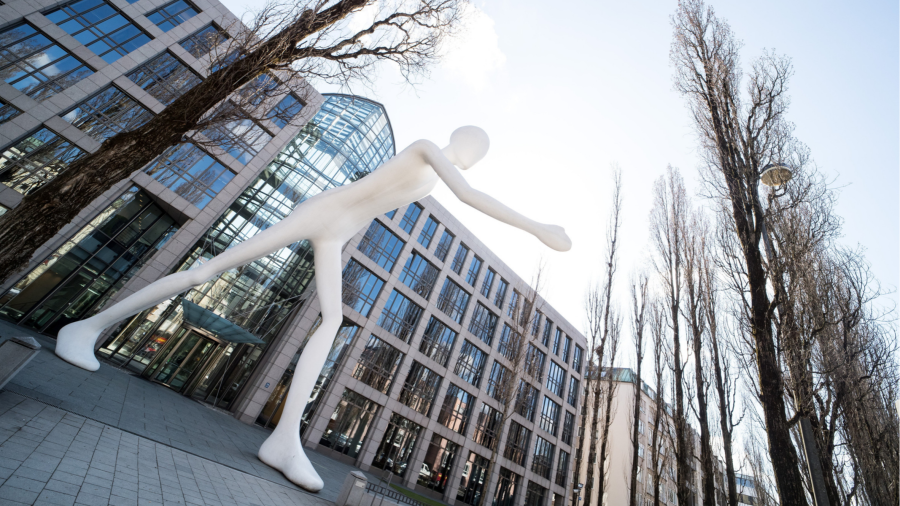 Munich Re cuts coverage for oil and gas projects 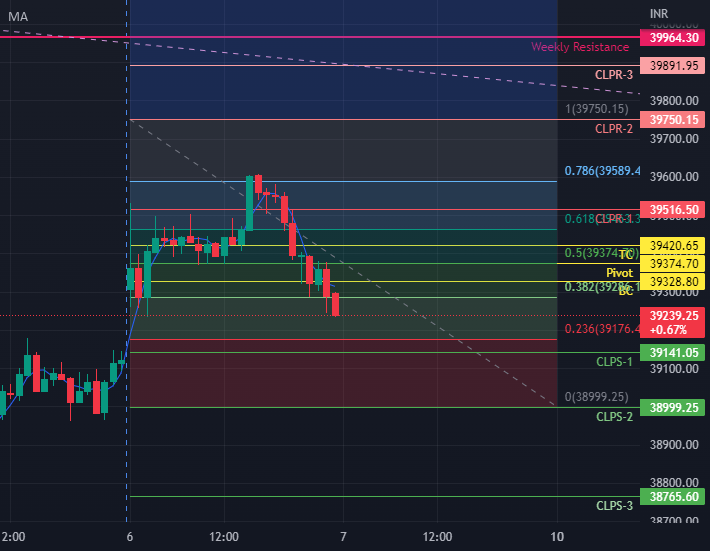 BANKNIFTY POST-MARKET REPORT ON06-10-22 for NSE:BANKNIFTY by Saravanan55527 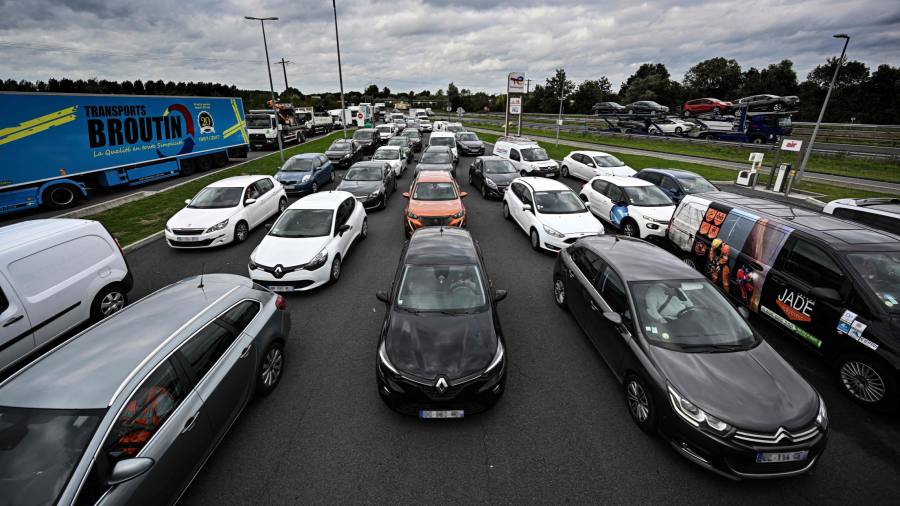