After the worst week in two months, ‘wary’ will be the watchword for markets this week ahead of interest rate decisions by central banks in the US, UK, Switzerland and Japan.

Mixed economic data, dominated by the stronger-than-expected August inflation report last week saw investors accept the idea of an interest rate hike of at least 75 basis points at the conclusion of the Fed’s two day monetary policy meeting this week

That and the shock downgrade from FedEx which warned of an impending global slowdown added to the broad sell-off at the end of what was an already-tumultuous week on Wall Street.

It was the worst week for the S&P 500 and Nasdaq since June.

Shares of global logistics giant, FedEx plunged 21.4% on Friday, their worst daily drop ever, after it withdrew its full year guidance for its 2023 financial year after trading on Thursday and warned of a big drop in revenue and earnings.

FedEx shares were down almost 23% for the week.

FedEx pointed to weakness in Asia as one of the main reasons for its negative outlook and that saw shares of shipping rivals UPS and XPO Logistics drop about 4.5% and 4.7%, respectively. Amazon’s stock fell 2.1%.

China’s final set of economic data for August was better than expected, but that was in part due to the weak base in August 2021when the economy slumped under pressure from Covid outbreaks and the sudden start of power rationing and blackouts.

China’s exports weakened sharply in August of this year and that’s what hit FedEx’s business and helped produce the sudden warning last week.

General Electric also helped undermine confidence after its chief financial officer said the company is still bogged down by supply chain problems that were raising costs. GE shares were down 3.7% by Friday’s close.

The continuing strength of the US dollar has dragged currencies back to centre stage – the weakness in the Japanese yen and Chinese yuan have been the dominant story in the past few months – the yen has been around 20-year lows for a while now and the yuan fell to 27-month lows last week at just over 7 to the dollar.

The value of sterling has dropped away sharply and hit 20-year lows under $US1.15 on Thursday and Friday, closing the week at $US1.423 and looking to head lower.

The poor global lead saw Australian shares fall 2.3% taking them back to their lows of the previous week with falls led by property, health, consumer staple and industrial shares.

Bond yields rose as higher short term interest rates for longer were factored in. There could be further details of the central bank’s thinking in the minutes of the RBA October board meeting tomorrow.

Oil, metal, copper and iron ore prices fell not helped by recession fears. The $A fell to a low of 66.7 US cents but then bounced back over 67 US cents to finish at 67.19.

One to watch is BHP Group, which is reportedly thinking of raising its $8.4 billion offer for OZ Minerals.

Melbourne-based BHP may increase its $25 per share bid for OZ Minerals by the end of this month, market reports claimed on Friday. 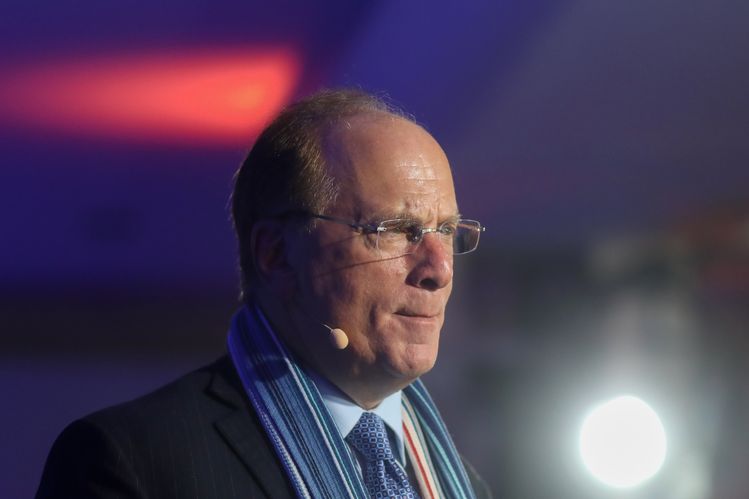 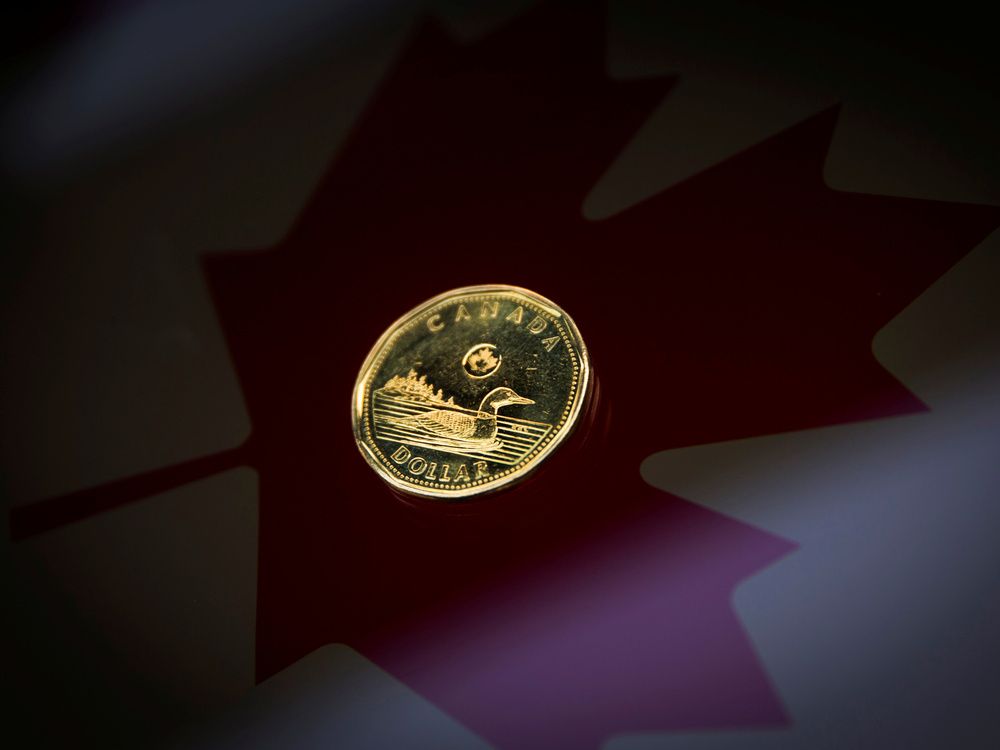