AFC Wimbledon manager Johnnie Jackson was disappointed that his side failed to take their chances in their 2-0 defeat in the first round of the EFL Cup to Gillingham.

The Dons had chances in the first half to take the lead. Huddersfield loanee Kyle Hudlin, who was making his first full start for the club, had the best opportunity to give the hosts the advantage during the first 45.

Ayoub Assal won the ball back close to the halfway line and drove towards goal. He slipped Hudlin through on goal with Jake Turner, but the 6ft 9 forward could only direct his tame effort into the path of the Gills keeper.

Substitute Josh Davison went close twice after he replaced Hudlin, but the former Charlton striker couldn’t grab his first goal for the club.

Late goals from Mikael Mandron and Jordan Green saw Neil Harris’ side book their place in the next round.

“I thought we were in the ascendancy in the game,” said Jackson.

“I felt as though we were knocking on the door for a winner – we had some openings in the 80th to the 90th minutes.

“We switched off for a couple of moments just at the end.

“It was defensively poor from our point of view. I’m disappointed with them [the goals conceded].

“And you have to take your chances at the other end.” Wimbledon had 17 shots during the 90 minutes but only managed to get five shots on target.

“I’m not really sure how we have lost,” added Jackson.

“Some of our play was excellent – the build-up, the way we worked it through the thirds and got the ball into some really good areas. [We] created a number of openings, which we didn’t take.

“We’re doing a lot of things right, but you have got to put the finishing touches on that.

“I don’t want to be an unlucky team [where we’re] playing really well but not winning. There will be lessons learnt from that one, but I’m seeing loads of good stuff going on – really positive.

“I’m disappointed for my lads because they have given everything. They have worked so hard, and they’re implementing everything I am asking of them, but we haven’t taken the chances tonight – that was the difference.” 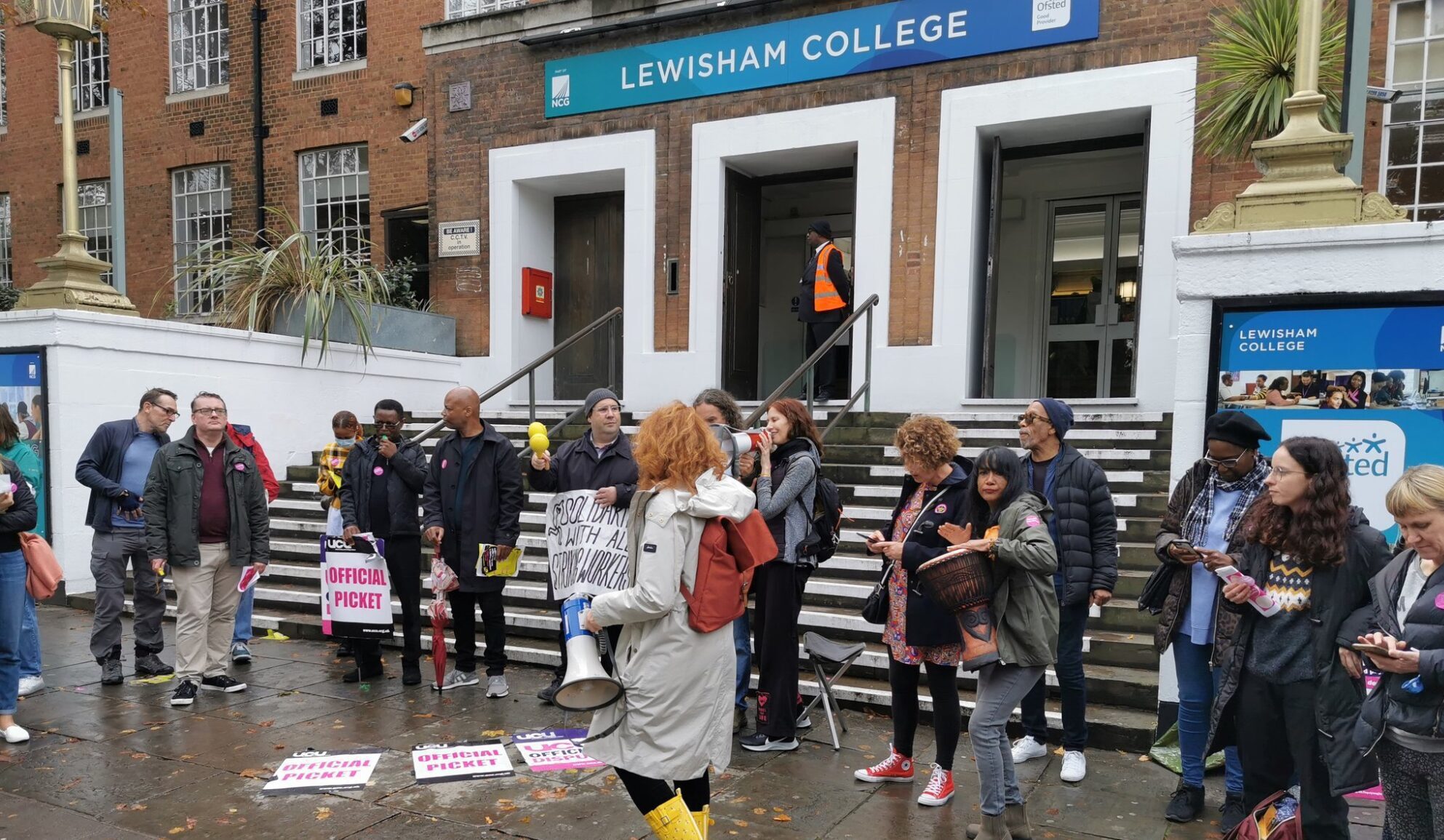 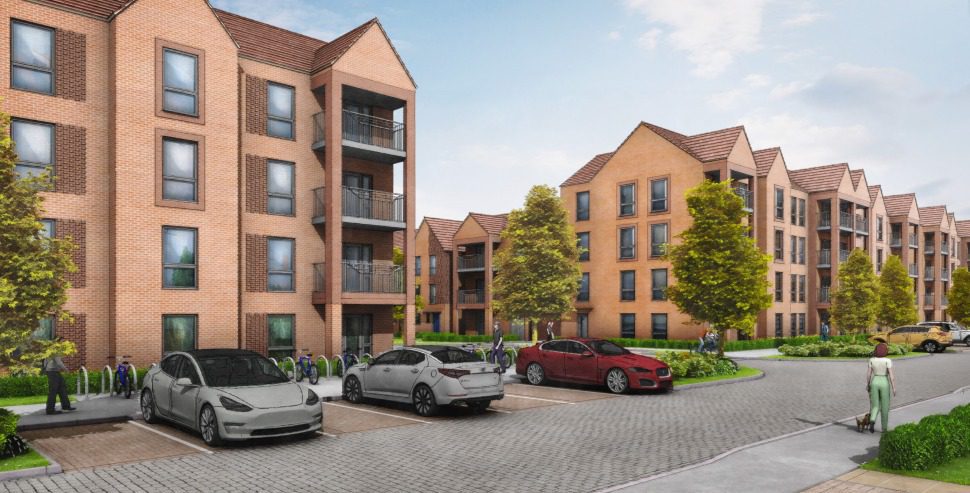 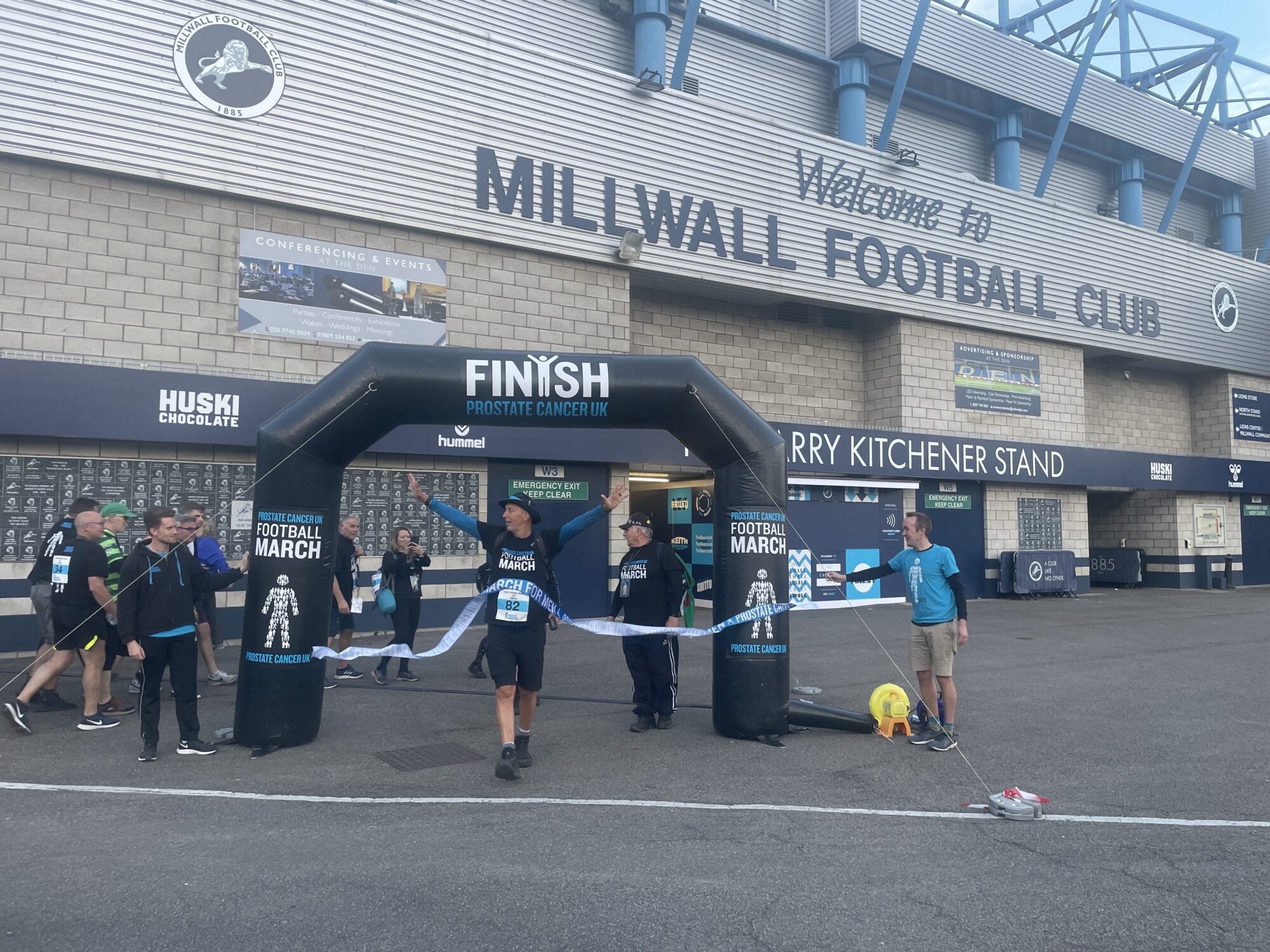 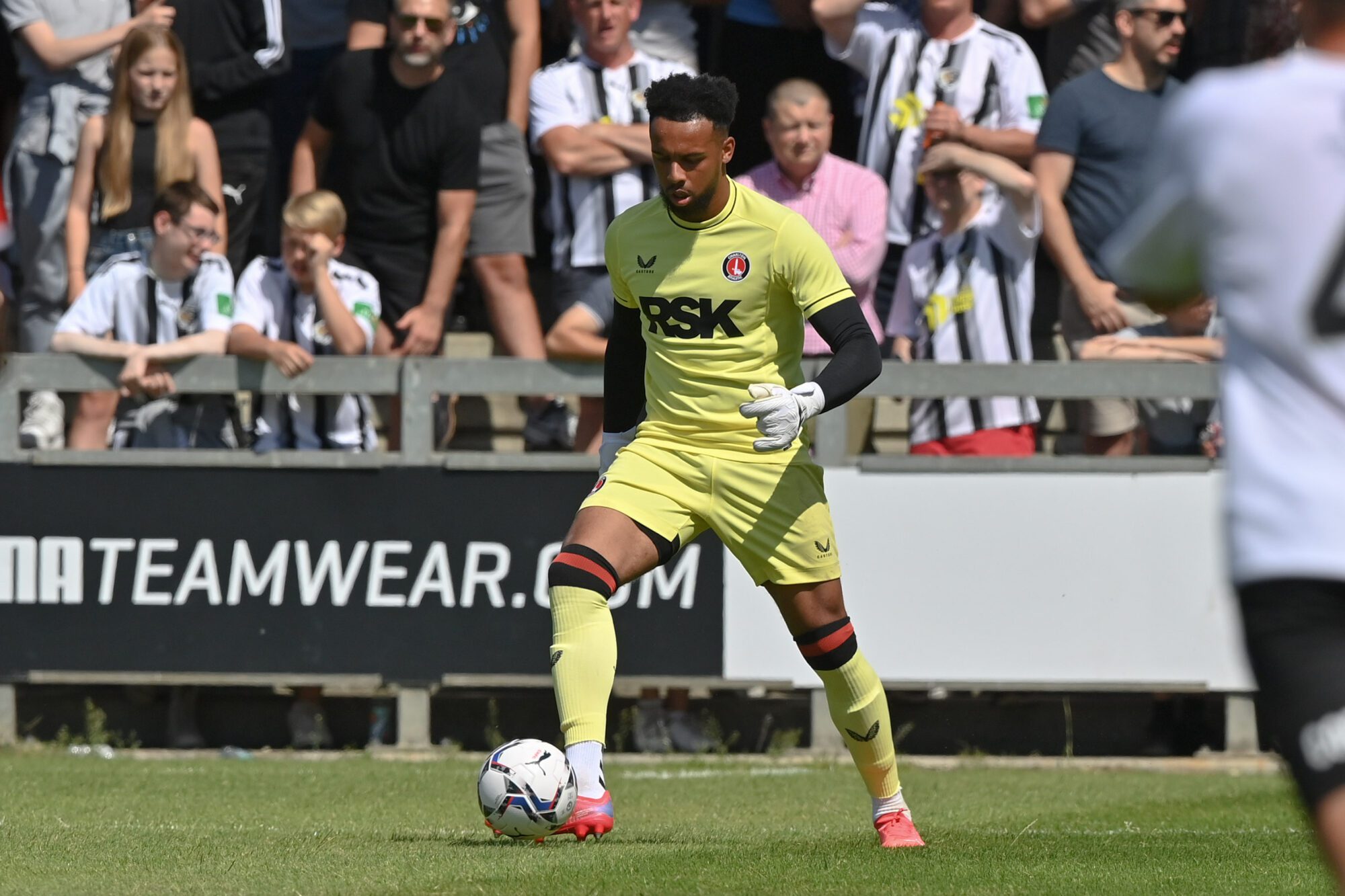