Elderly residents feel they have been treated “like dinosaurs” by a council which is planning to remove cash parking machines in the borough.

Changes by Bromley council will see all remaining 131 pay and display parking machines in the borough being removed.

Drivers will now have to pay for their parking using the RingGo app on their smartphones.

At a scrutiny meeting for Bromley council on Thursday of last week, Councillor Sam Webber said the plans felt “rushed”, and that residents who had complained felt they were “treated like dinosaurs by their local authority”.

He said: “I’ve got to speak up for the 85-year-old lady emailing me saying people aren’t visiting her anymore because they’re getting to her, can’t pay for the parking [with cash], and are driving off again.”

Cllr Mike Botting was also concerned about how elderly residents would react to the change.

He asked council officers: “If I come to you and say I’m a 90-year-old driver, I don’t have a phone, there’s no one with me, and I want to park in that car park. What am I going to tell that resident?”

Council officer Chole Wenbourne said that elderly residents could pay for their parking spaces in advance online, or get a family member to assist them. She said that the council was trying to educate people to be “more confident” with the RingGo app.

The scheme by Bromley council to remove the machines was first agreed in 2019, with 30 “zones” across the borough already being cashless.

Council documents said that the existing pay and display machines will no longer work after April next year, as phone providers will not support the 3G sims that the machines run on.

The documents said that the cost of replacing the machines would be £800,000.

Councillor Julie Ireland pointed out that 27 per cent of parking payments for the borough in the past year had been made by cash, and that her that her emails have been “full to the brim” of residents saying the change is unfair.

The committee voted to approve the recommendations made by council officers, with the remaining pay and display machines in the borough to be removed before February next year. 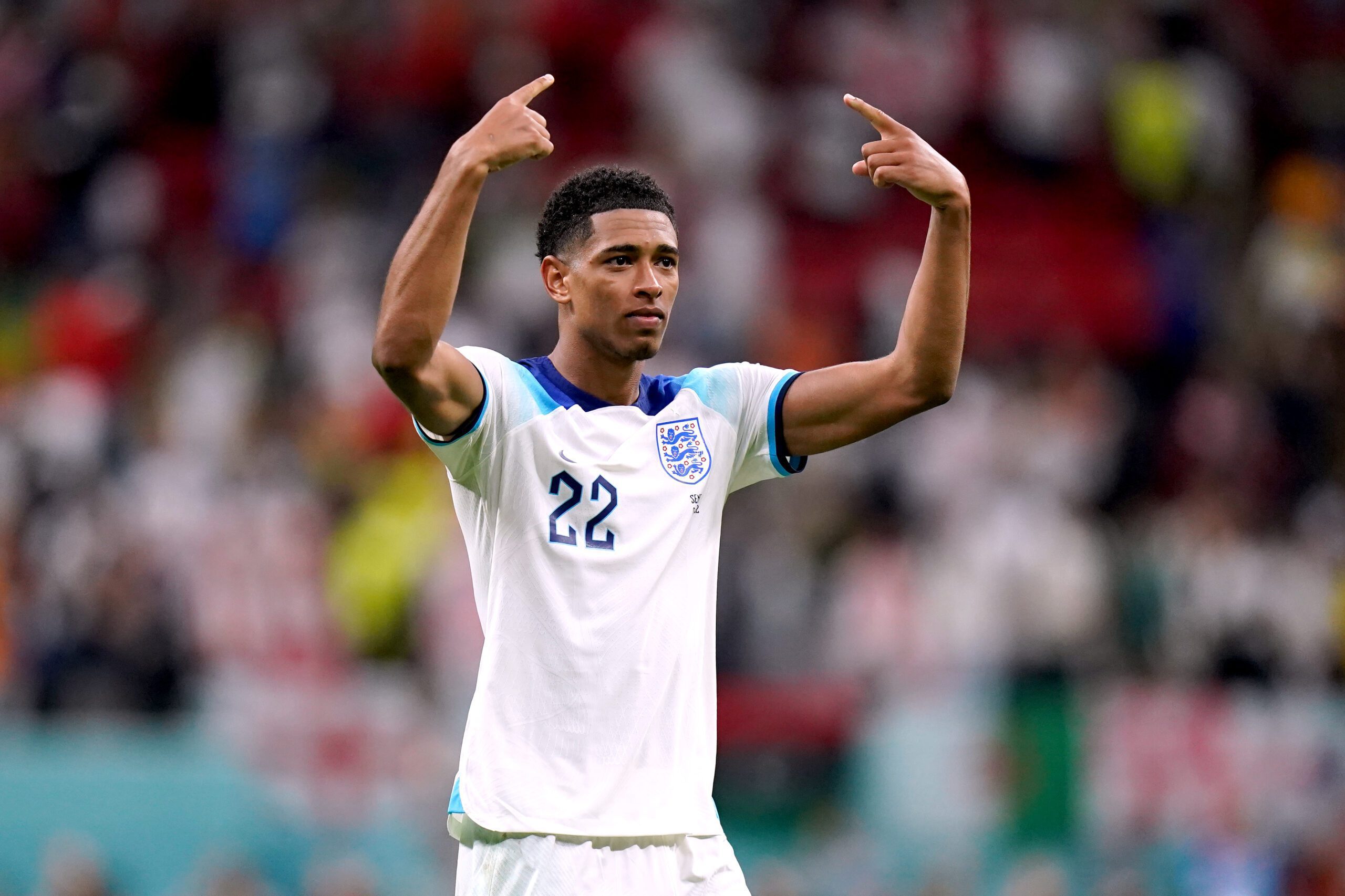 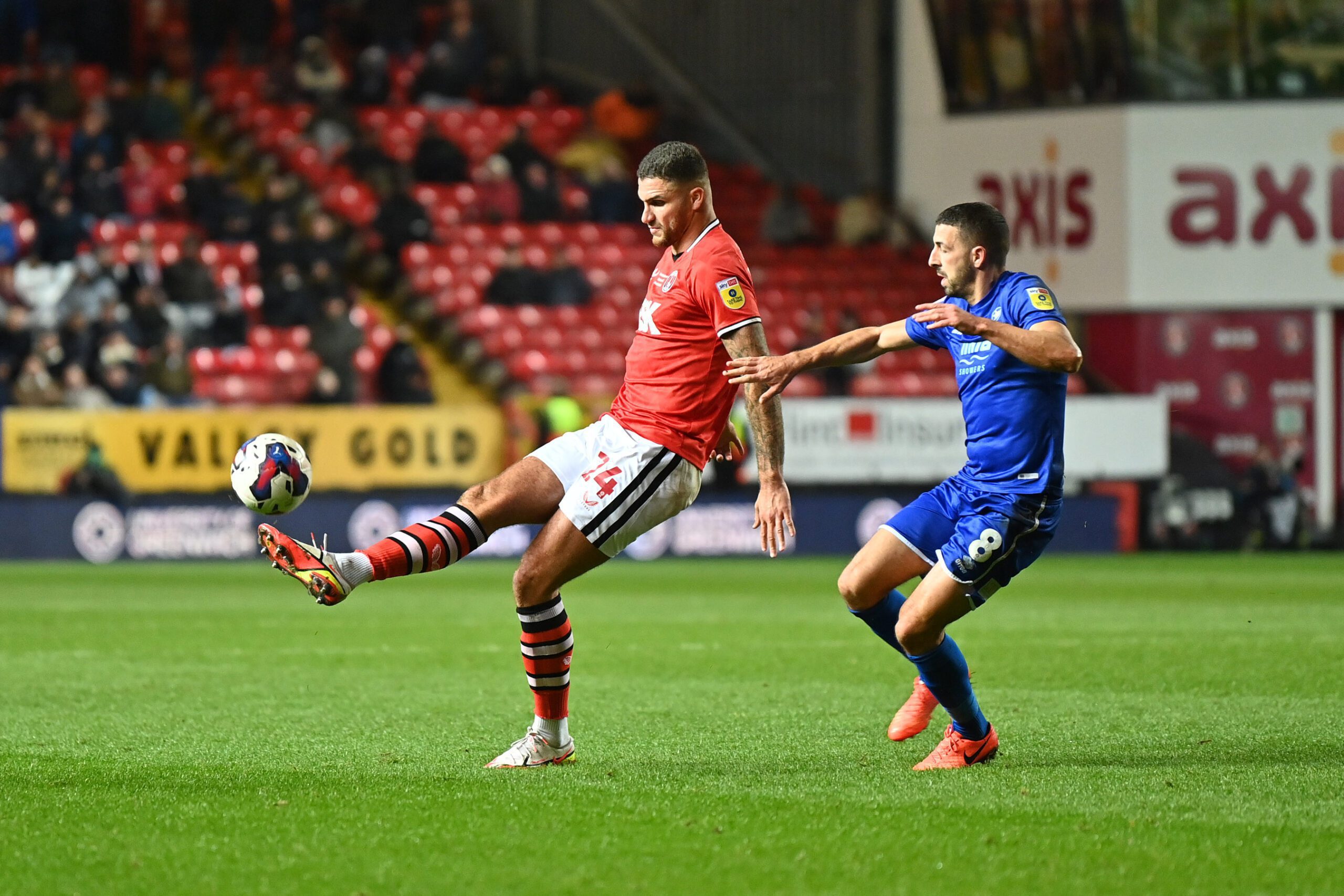 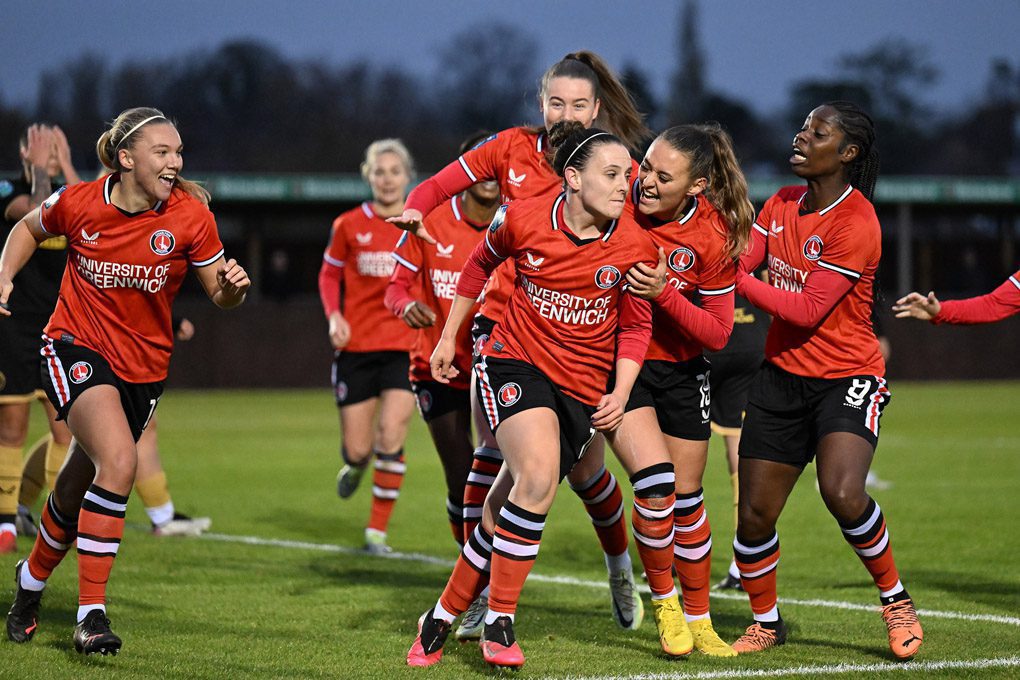 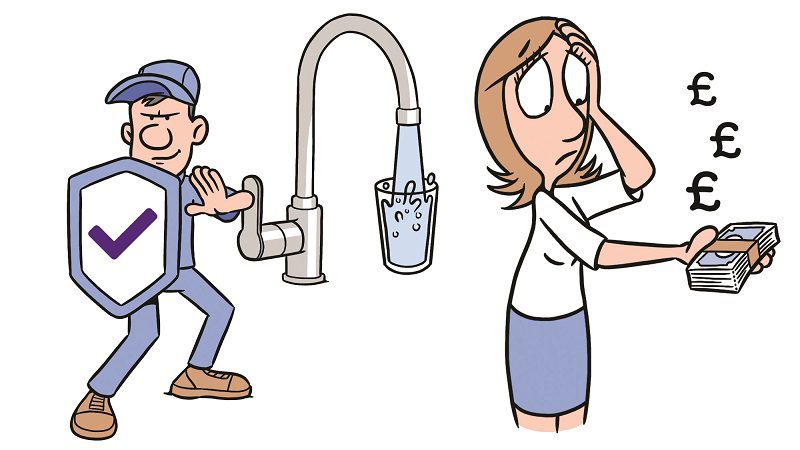