A string of businesses will be forced to close after their landlord plans to turn it into ‘the next Hackney’, when they were told their rent would increase by 30 per cent.

The businesses, in Deptford Market Yard, a row of arches under and next to Deptford railway station, off Deptford High Street, have been left feeling “hopeless” as increased costs across the board are savaging their incomes.

The premises, owned by property developers U+I, have become 50 per cent more expensive in the past year for some traders as a result of rent and service charge hikes, as well as increased energy costs, on top of inflation.

One business owner, Guilluame Ossant, 39, who lives in Deptford Bridge and has run The Box salon in Deptford Market Yard for six years, said the landlords were “sharks” and the decision would destroy the local community.

“We won’t necessarily be able to afford the increase,” said Mr Ossant. “I will have to put my prices up which has a knock-on effect as customers can’t afford it and come less. We serve the community – pensioners, kids, it’s not expensive. Our brand is hairdressing for local people.

“I have already had to make cutbacks – hairdressing products have increased by 10 to 15 per cent. The electricity bill has tripled. I have five staff members to pay as well.

“I’m so deflated. You work so hard to make sure your staff get a good wage. It’s all falling apart. I understand a rent increase with inflation, but 30 per cent is too much.”

Mr Ossant said the landlord introduced a shared toilet and some plants to justify the increased rent.

The Grade-II listed site is managed by Appear Here, whose business model is geared towards short-term pop-up retail rentals.

For many of the existing local business owners, the 33 per cent increase would take their annual rent substantially above this figure.

Another business in the yard under threat of closure is record shop Planet Wax, which has been there since 2019.

Planet Wax owners Lewis Joyce, 37, and Chris Dexta, 36, said the changes were making the area like “the next Hackney” and that U+I are “atrocious”.

“We don’t feel part of this area anymore,” they said. “We’re the only cultural space on this strip. You can see the change like in Hackney. It’s sterile. Rich people kill the vibe.”

The owners said their business is niche because they make vinyl records on site, one of the few in London to do so, and they draw a global crowd to the area with their music events.

They added: “People come from all over the world to see us because of what we do. We were crowdfunded. People want us here. We put on events for local artists, we’re a hub for the local community.

“But we’ve told the landlords we’re leaving if they increase the rent. We expect them to ask for it. It’s too much, too expensive, especially with everything else added on. Our running costs are expected to double.”

A Time Out article recently voted Deptford High Street as one the top 30 ‘coolest’ streets in the world.

Roman Makszimenko, 46, lives in Rotherhithe and has been running Jars Bar for three years in the yard. He believes this has contributed to the landlord’s decision to increase rents.

Mr Makszimenko said the service charge had already doubled and the rent is due to increase by 30 per cent for the premises, leaving him feeling “awful and hopeless”.

He said: “The problem is that some big bosses think about Deptford as a new Shoreditch.

“This cosplaying of the Shoreditch and Box Park model destroys the ecosystem here in Deptford.”

A U+I spokeswoman said: “Individual negotiations with tenants whose leases are up for renewal are commercially confidential and we would never comment on individual commercial relationships. However, there have been increases in rent levels where individual leases have come up for renewal (no across the board number) and for new tenants.

“This is because the presentation of the market has been made significantly better through substantial investment on our part and the appointment of Appear Here to curate and manage the market on our behalf, with all the skill and expertise they bring to that process.

“In August, Deptford Market Yard had a record-breaking month, with more footfall and sales than ever before.

“As a result, all existing tenants have decided to stay, and a significant amount have chosen to take on additional space – proving that our investment is creating a successful place for all businesses on the site.

“Interest in leases from local businesses has increased tenfold, and buildings that have been vacant for over five years are receiving offers.” 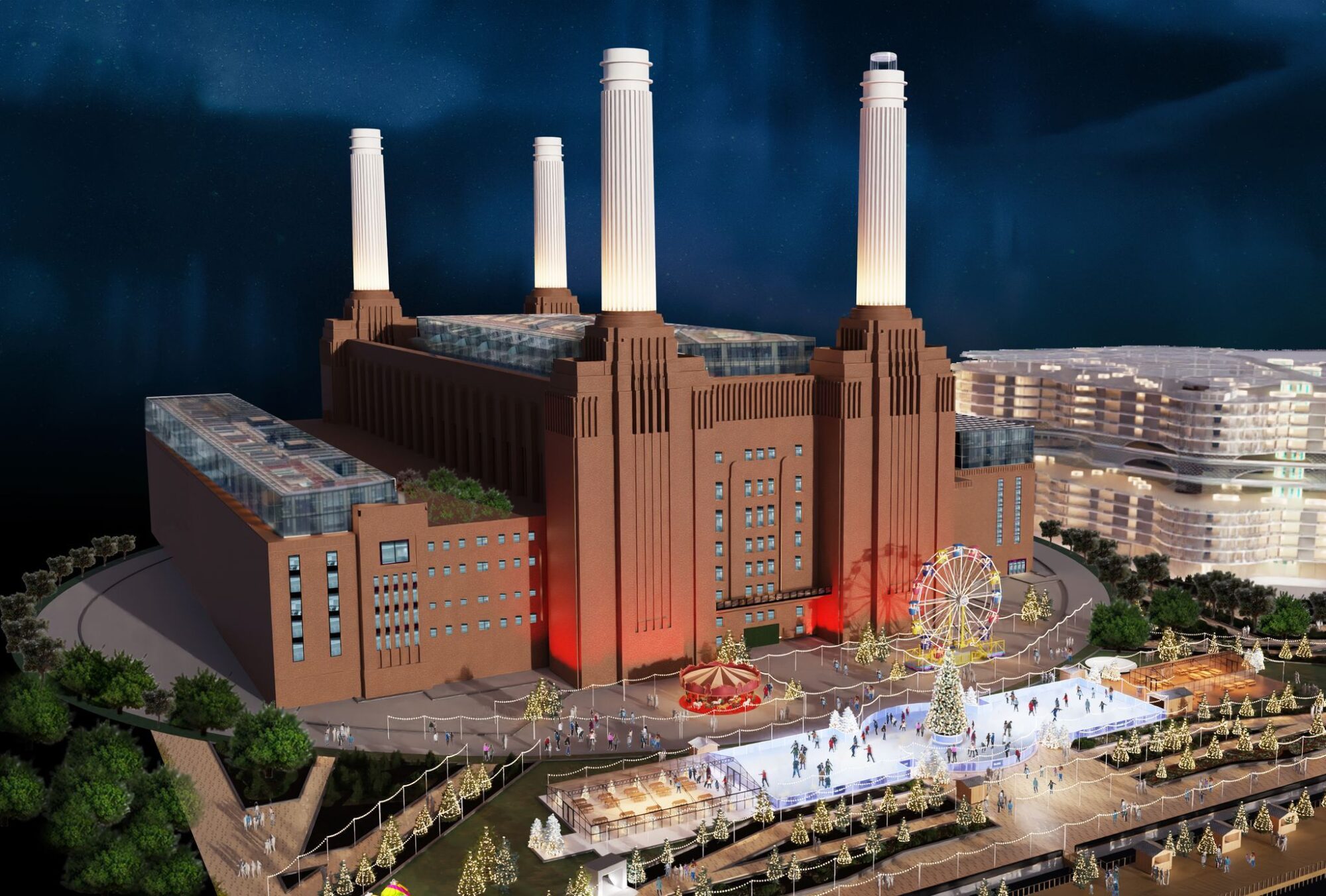 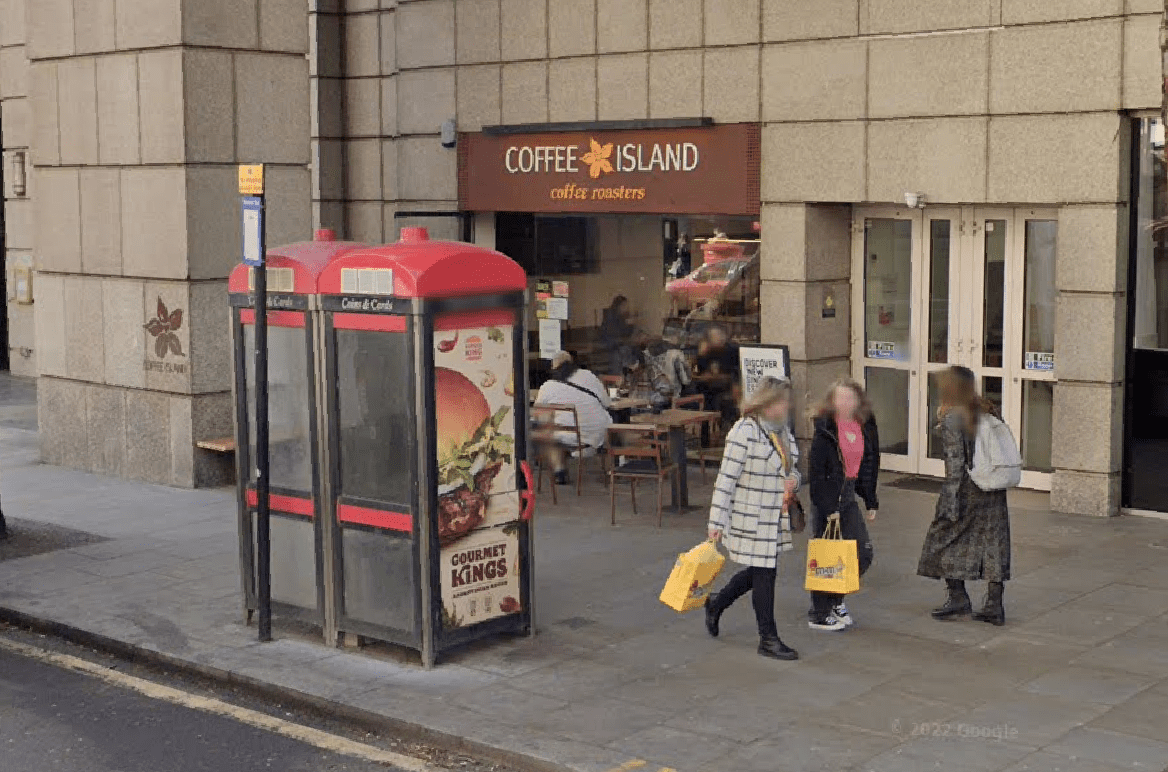 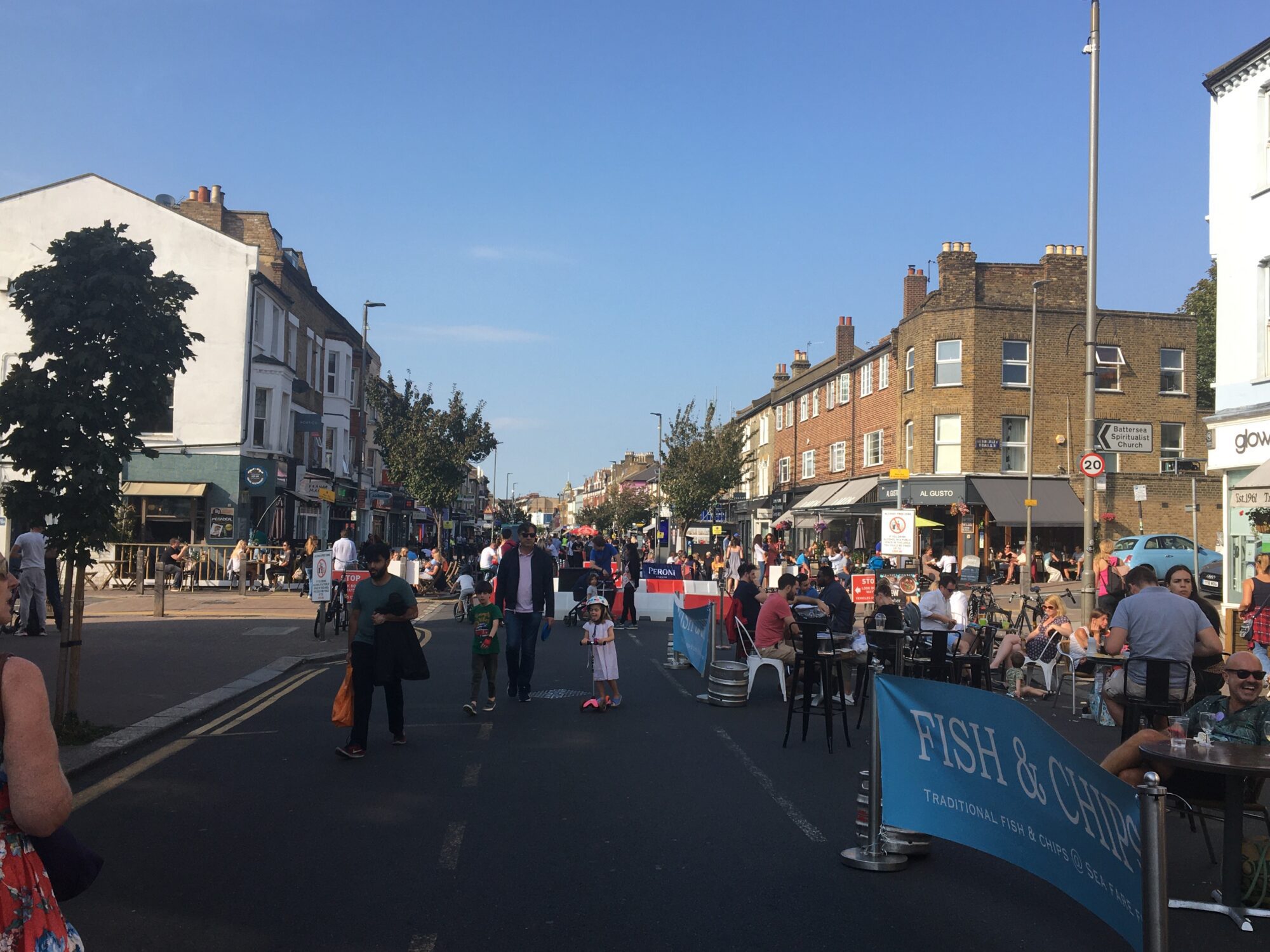 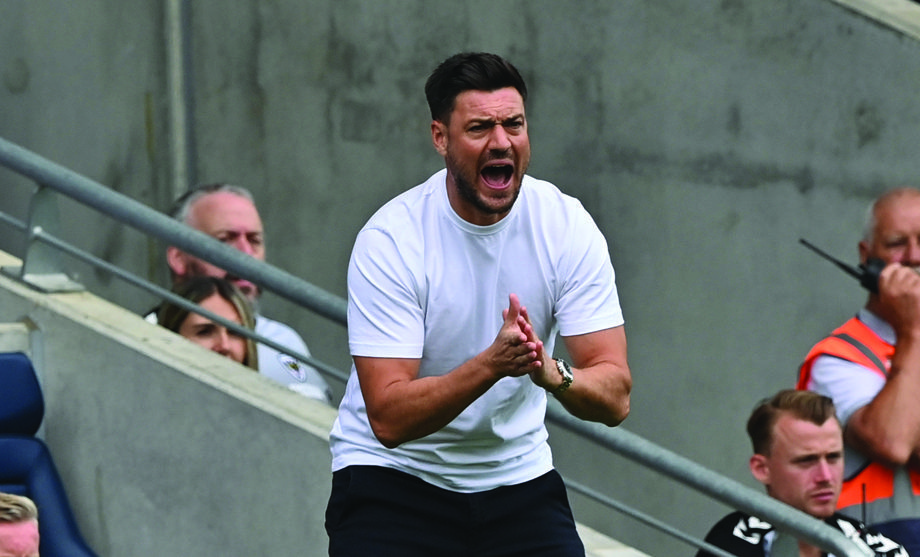