Residents were shocked when a fox decided to move into a vacant flat that was on the market and made herself at home in the loft.

RSPCA animal rescue officer Jade Guthrie was called to the home in Stanley Grove, Battersea, to help on September 13.

She said: “The fox had managed to get into the vacant flat which was up for sale and decided she wanted to live the high life.

“Someone in a flat downstairs heard noises coming from above and other neighbours spotted the fox at the windows. She had destroyed the blinds trying to scratch her way out.

“Neighbours had seen glimpses of her for several days but weren’t sure she was a fox until spotting her in the window when they called us and we went straight away. We believe she’d been inside for around four days.

“We spoke to the estate agents who went into the property and found her running riot in the flat. She’d managed to destroy almost everything! She made a dash for it when they went into the flat and they managed to get a video of her darting off to hide!”

The agents provided Jade with access to the property and she found the frightened fox curled up in the insulation in the loft.

“I opened the doors leading down to the garden and corralled her down the stairs and she darted off into the undergrowth, no worse for wear thankfully,” Jade added.

Pictured top: The fox in the loft (Picture: RSPCA) 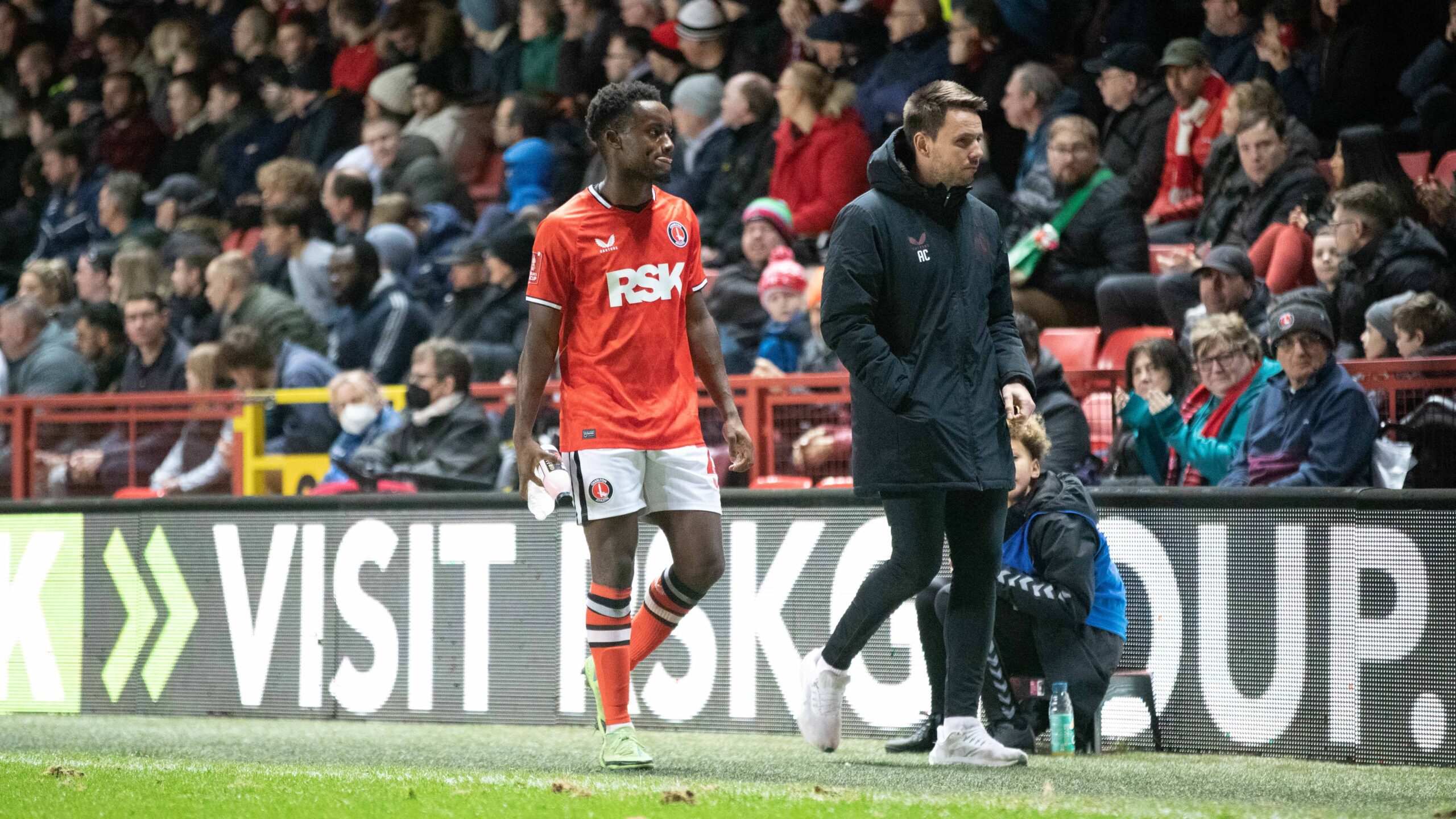 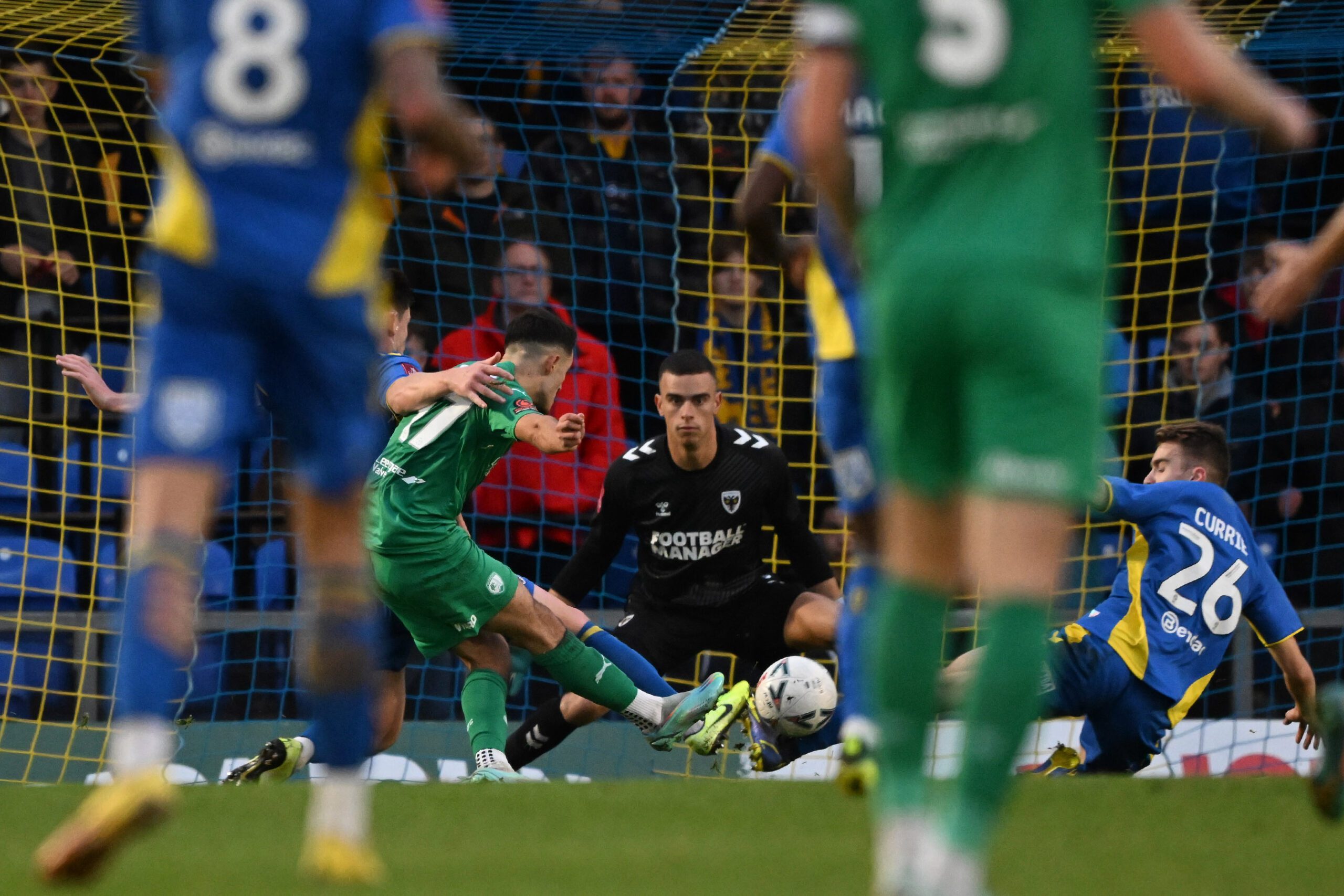 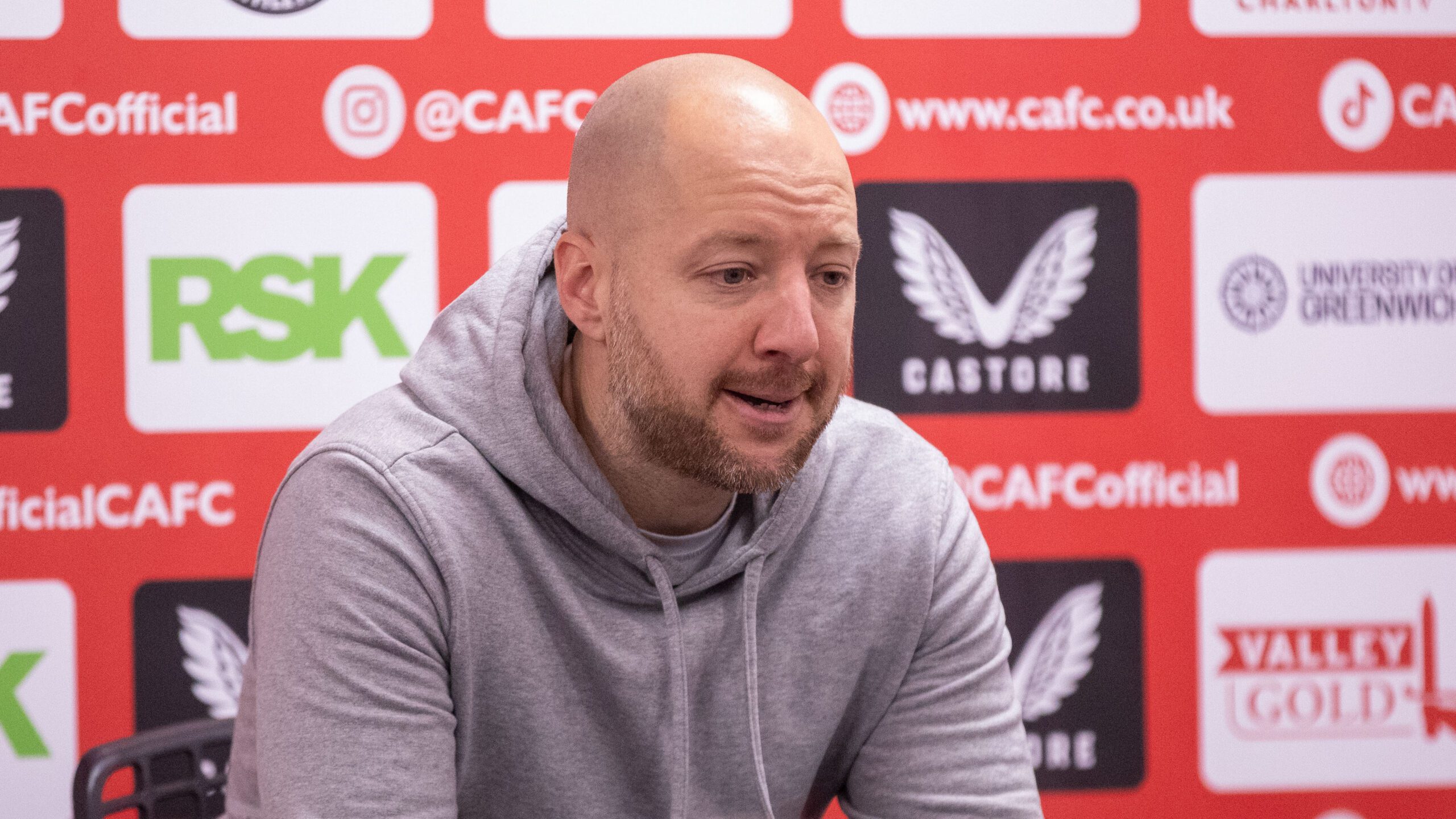 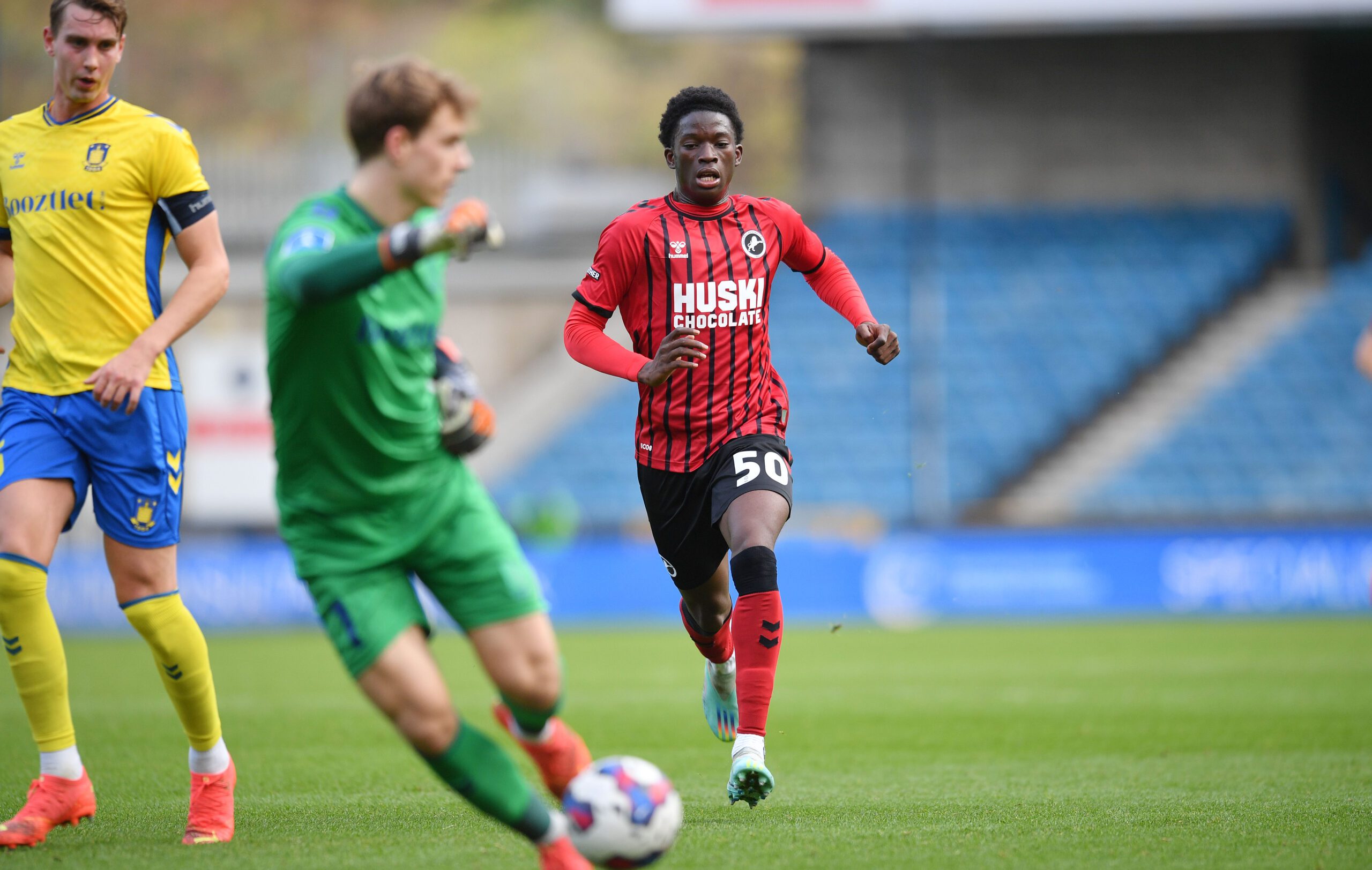 One to watch out for in the future? Millwall boss on 17-year-old midfielder making start in friendly draw against Brondby