S inflation fell back from 9.1% to rest at 8.5% last month still critical for the economy but dropping from the four-decade peak it hit in June and calming the markets.

The announcement of the economic data for July should cool the markets that have been dreading an increase in the Consumer Price Index (CPI) and take pressure off the Federal Bank that raised the US base interest rate by 0.75 percentage points at the end of last month to a range of 2.25%-2.5%, in reaction to the inflation peak.

Today’s drop has been heavily influenced by petrol prices that have dropped sharply in America after jumping a national average of $5 (£4.08) a gallon in mid-June.

These prices have no fallen to a little more than $4 a gallon and increase of $1 from this time last year, according to US motoring industry body AAA.

The US Government said that “the gasoline index fell 7.7% in July and offset increases in the food and shelter indexes”.

At the end of last month, the US economy dipped into an unofficial recession with two successive quarters of downturn.

The economy slipped 0.9% in the three months to June.

Rob Clarry, investment strategist at UK wealth manager Evelyn Partners, said: “The key question that markets have been grappling with over the last month is whether the Fed will deviate from its current tightening plans ─ the so called ‘Fed pivot’.

“Falling commodity prices, deteriorating consumer confidence, and slowing growth could tempt the Fed to take its foot off the gas in upcoming meetings.

This week the Biden administration passed the $739 billion inflation reduction act in the Senate. The bill will tackle the climate crisis while lowering healthcare costs and increasing  taxes for large corporations.

US Government figures unveiled that the index for all items less food and energy rose 0.3% in July, a smaller increase than in April, May, or June.  The indexes for shelter, medical care, motor vehicle insurance, household furnishings and operations, new vehicles, and recreation were among those that increased over the month. 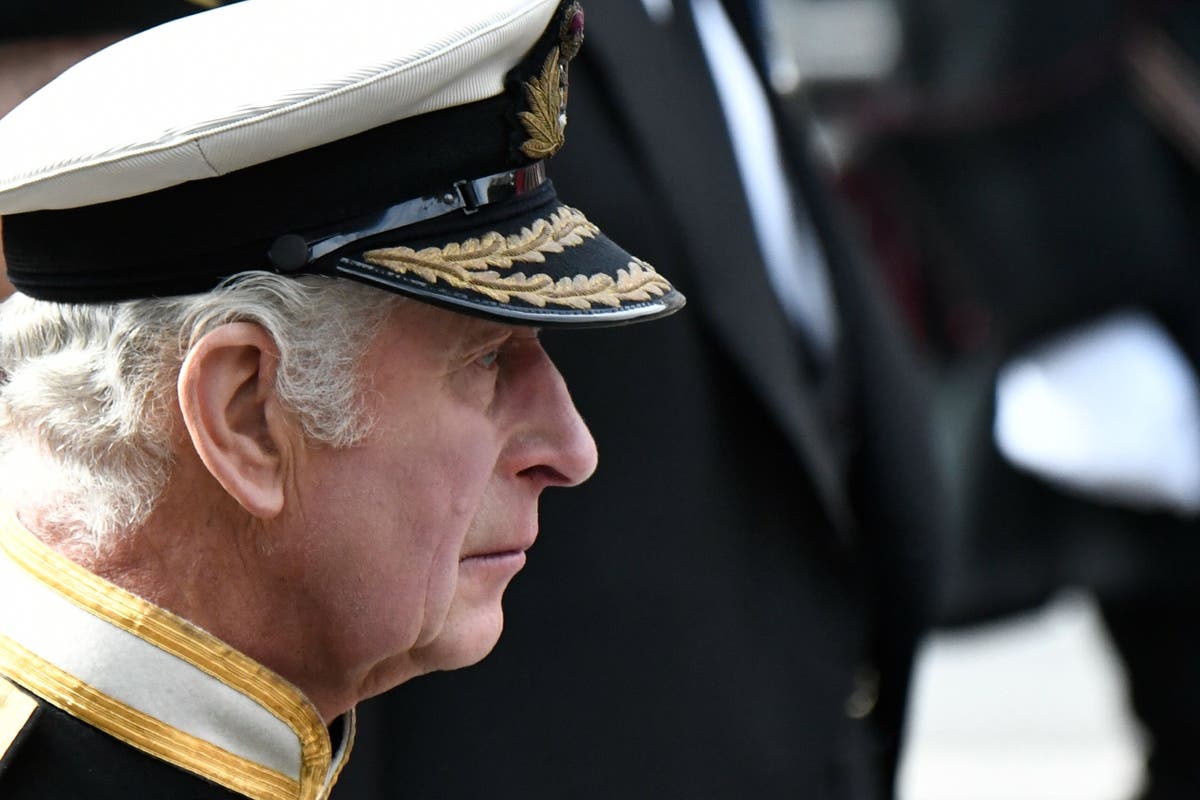 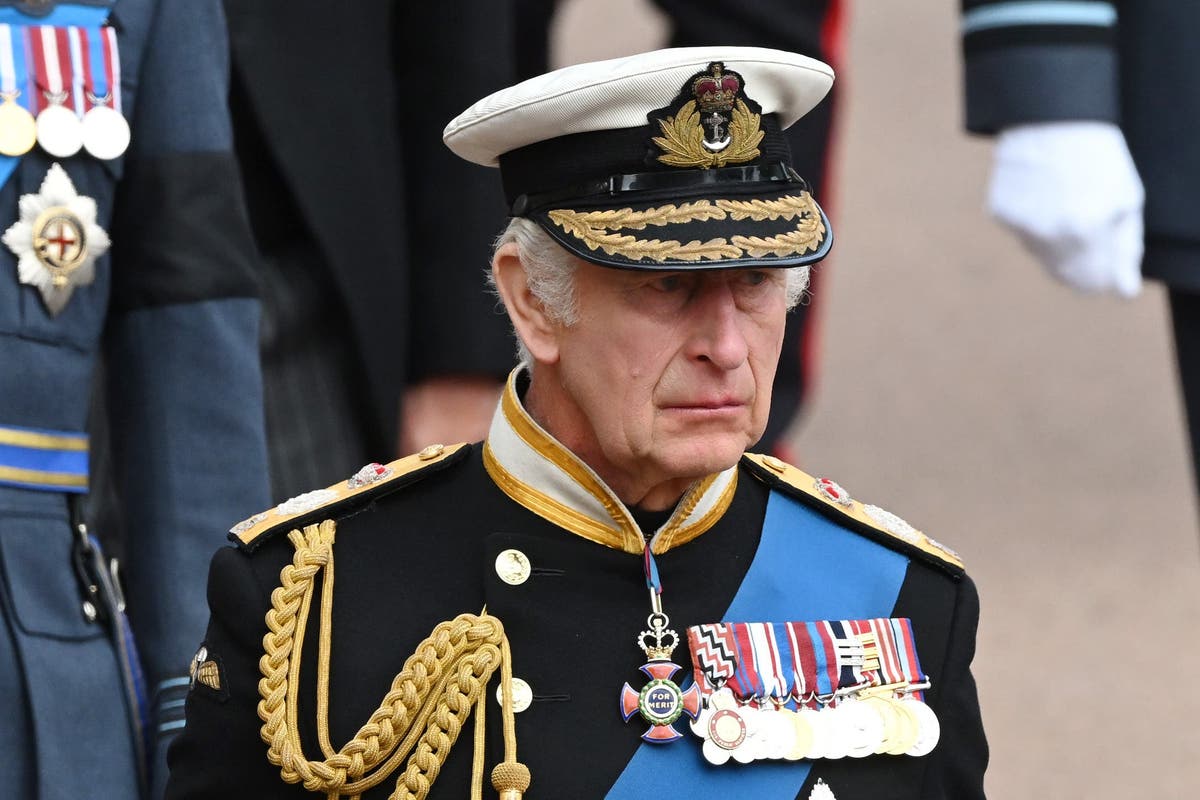 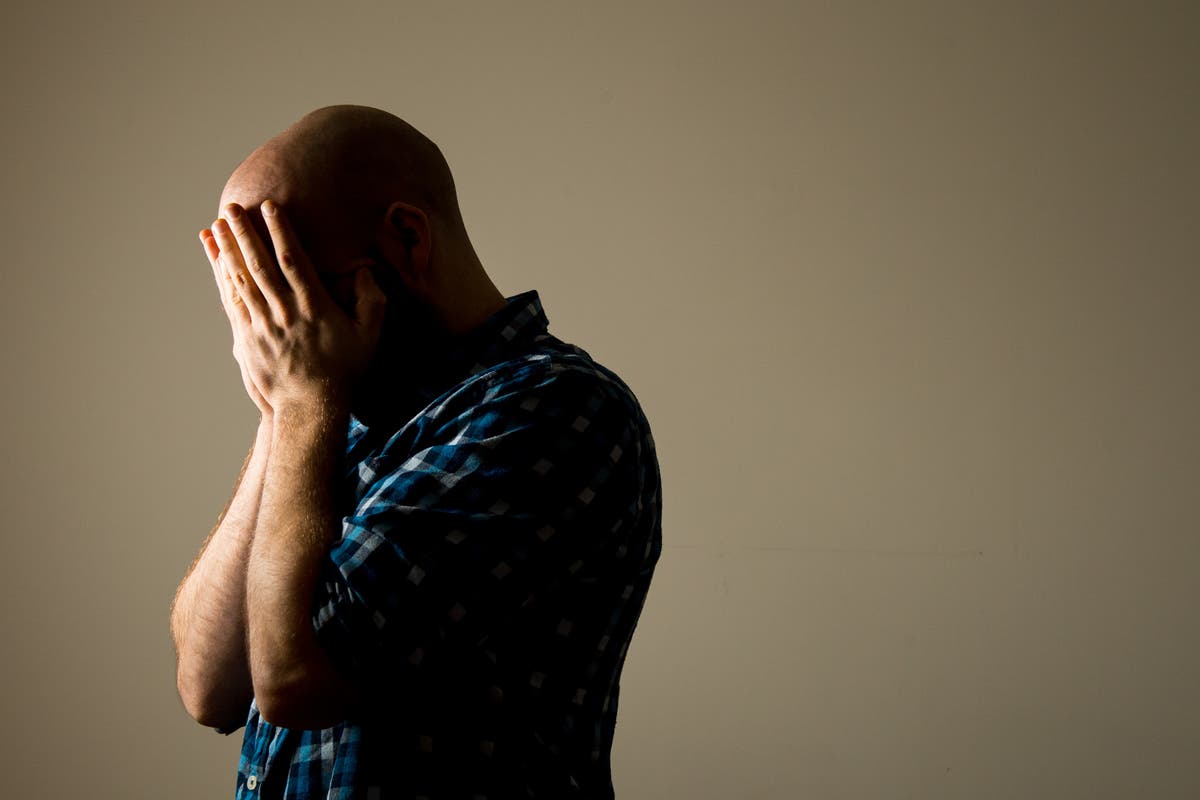 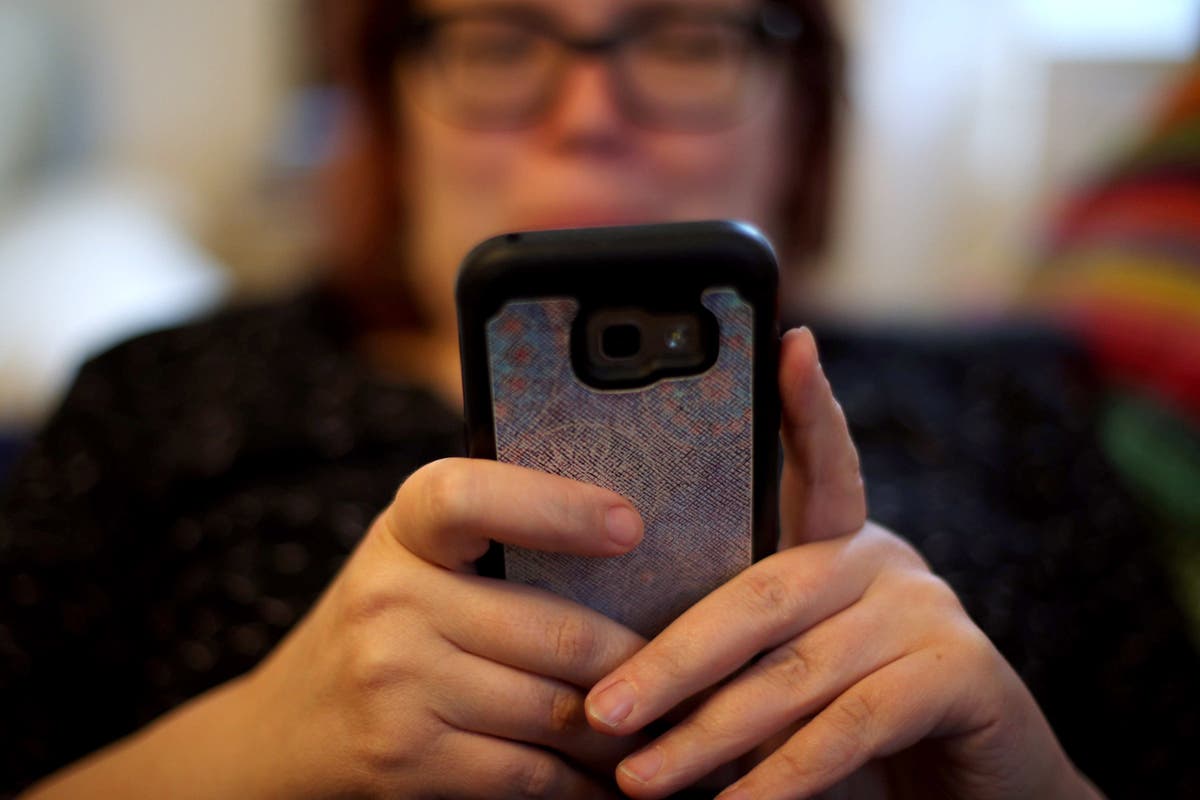 58% jump in scam messages where criminals pose as friends and family, bank finds