wo London doctors have secured £20 million in funding to build a platform aimed at addressing staffing shortages in the NHS as patient waiting times hit record highs.

Dr Anas Nader told the Standard: “Staff shortages have been a chronic problem for the NHS even prior to Covid – we faced the harsh realities of very inflexible ways of working with little autonomy of how and when we worked.

“I worked with hospitals to look at how they can address their staffing shortages and fill in the gaps in their rotas without relying on very expensive local agencies.”

NHS waiting lists hit a record high of 6.6 million in July, as health leaders sounded the alarm on a potential “mass-exodus” of staff to better-paid jobs amid a continued struggle by hospitals to find enough resource to treat patients.

Last week, ministers admitted they would fail to meet a pledge to arrange treatment for patients who had been on a waiting list for two years. As of the end of May, over 8,000 people in England have waited more than two years for routine treatment.

The funding would be used to fund the firm’s R&D budget, Nader said, as well as invest in the company’s support team.

The vast majority of the firm’s work is with the NHS, but it has plans to expand to other geographies in the near-future. 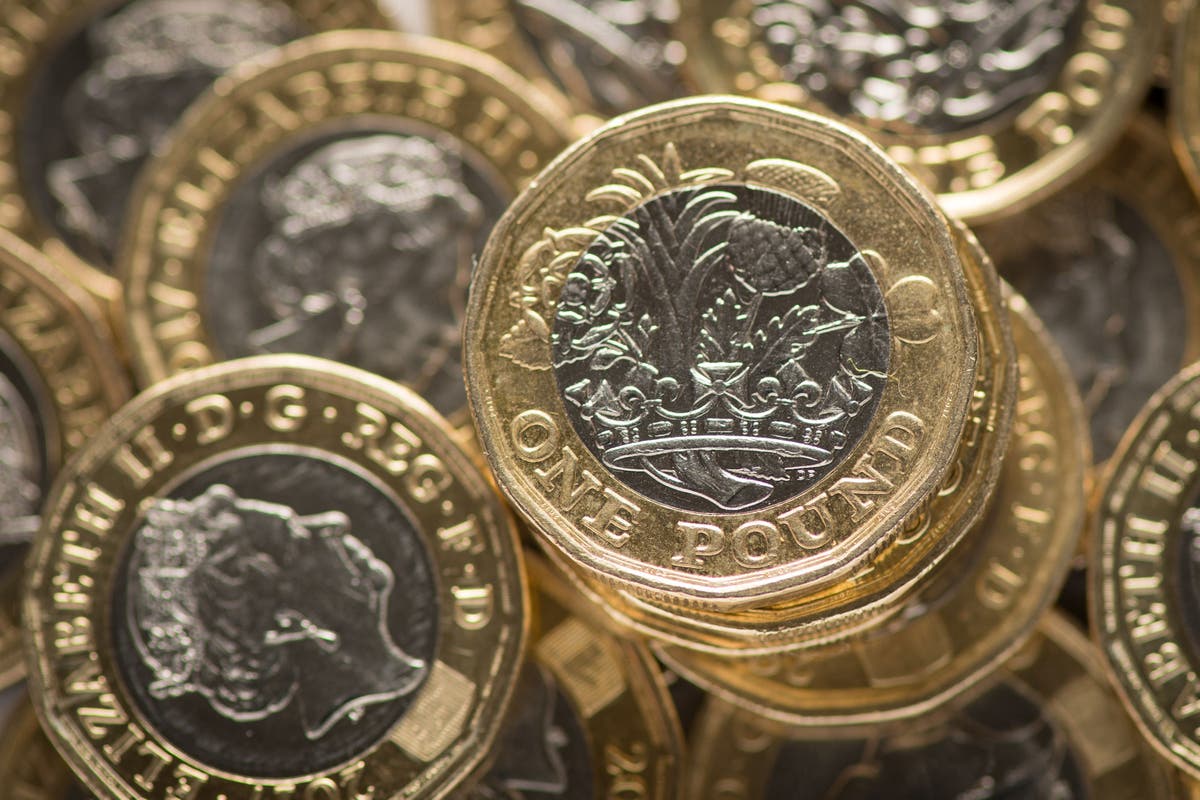 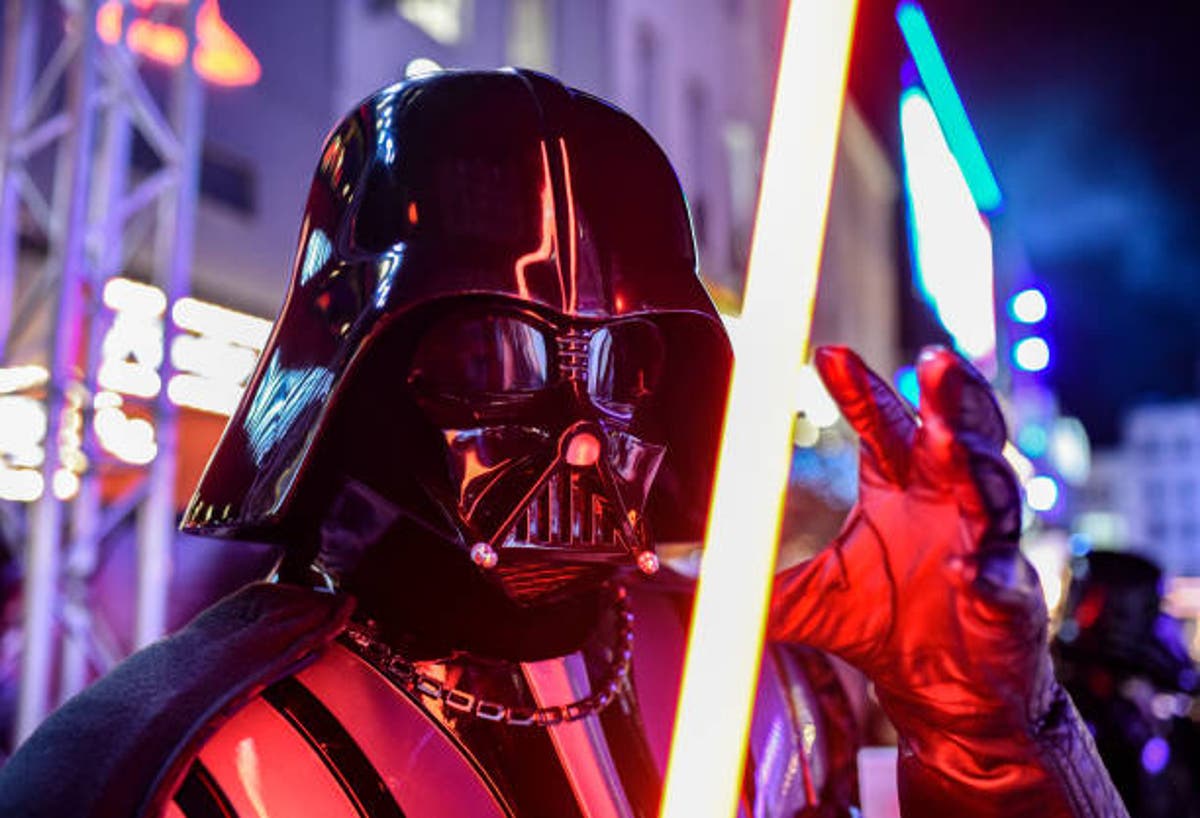 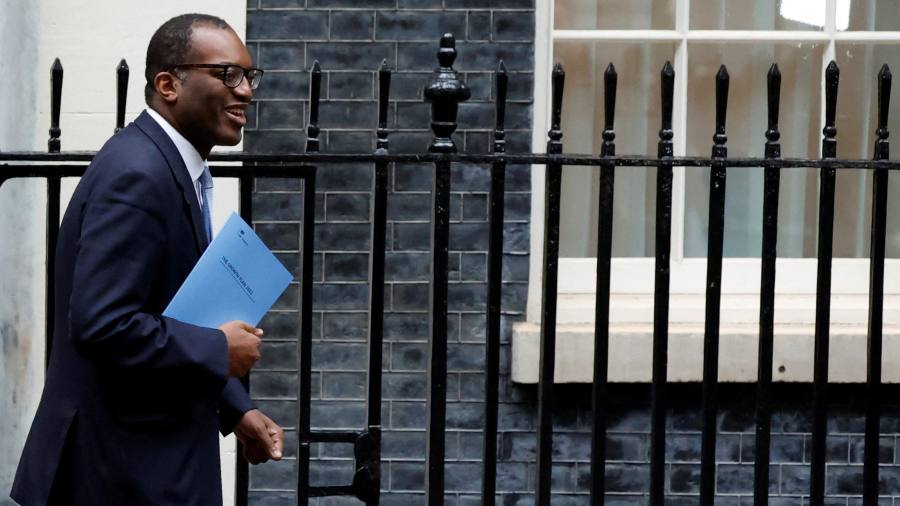 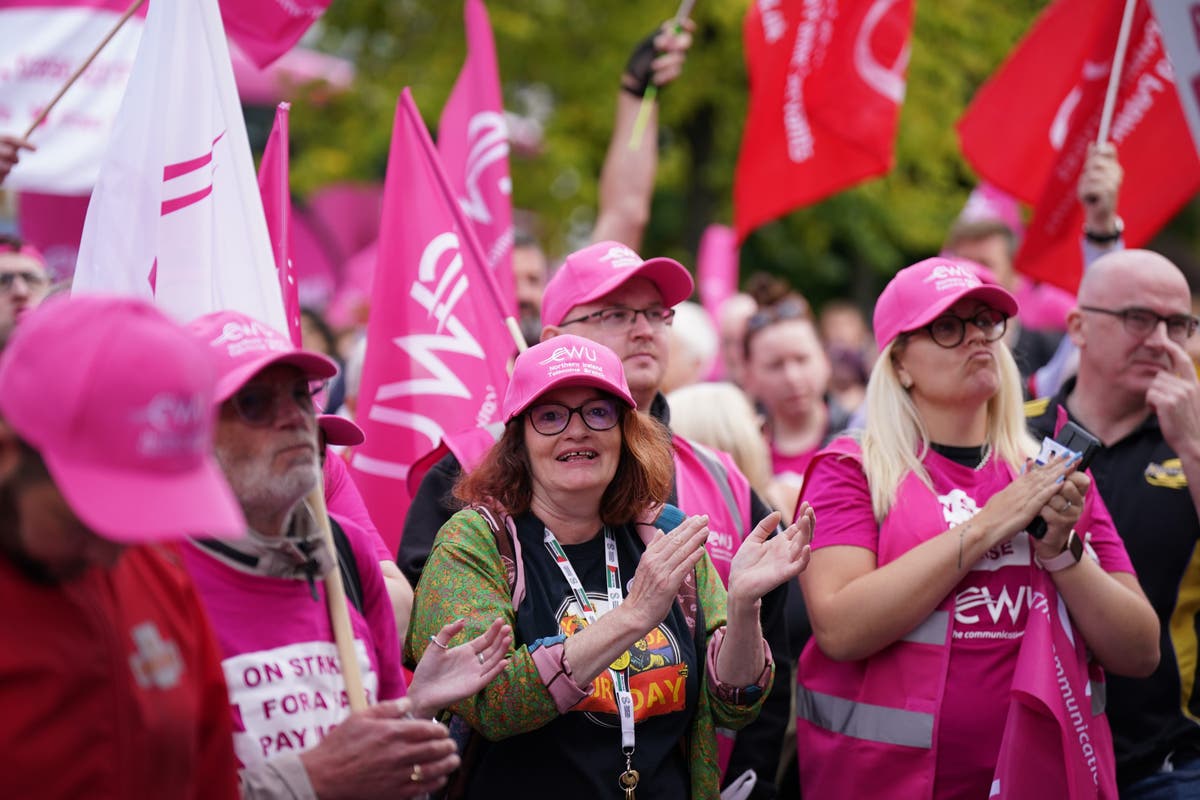