The latest US consumer price index, released by the Bureau of Labor Statistics today (10 August), fell below economists’ expectations of a 8.7% print.

The slowdown in the inflation rate was mainly due to a drop in fuel prices. The gasoline index fell 7.7% in last month and offset increases in the food and rent indexes, resulting in the CPI being unchanged over the month, compared to a 1.3% monthly increase from June to July.

The energy index fell 4.6% as the indexes for fuel and natural gas declined, but the index for electricity increased. The food index continued to rise, increasing 1.1% over the month as the food at home index rose 1.3%.

Without accounting for food and fuel costs, prices jumped by 5.9% through July, matching the previous reading.

The Federal Reserve made its second consecutive 75 basis point rate hike at the end of July in an attempt to tame runaway US inflation, which reached a four-decade high in June.

“Much will inevitably be made of the fact that US inflation appears to finally be peaking. However, with core inflation still significantly above target, it is far too early for the Fed to declare victory and stop raising rates,” said Mike Bell, global market strategist at J.P. Morgan Asset Management.

“With unemployment at the lowest level in over 50 years and workers demanding pay rises to try to keep up with inflation, it’s hard to see wage growth moderating by enough to return inflation to target without first seeing a rise in unemployment.”

He added that while a peak in inflation is welcome news, it might not be enough to allow the Fed to ease off its tightening or to put recession fears to bed.

While the CPI report provided some relief for financial markets and policymakers, mean inflation is still high. This suggests that more monetary policy tightening is likely over the course of the year.

The fight against high inflation is far from over and the risks of elevated inflation becoming entrenched is still high against the backdrop of a tight labour market, said Silvia Dall’Angelo, senior economist at Federated Hermes.

“Accordingly, the Fed will stick to its hawkish trajectory in coming months. Depending on the data over the next few weeks, they will hike by 50bps or 75bps at their next policy meeting in September, and a dovish pivot is unlikely to happen before the end of the year,” she added.

NASDAQ 100 futures rose on the back of the release as equity markets took the potentially less hawkish Fed outlook as good news for valuations. US government bonds also rallied, with the yield on the 10-year Treasury note dropping 0.1 percentage points to just under 2.7%.

“Rising real yields, due to the Fed’s commitment to fighting inflation, have been an enormous problem for valuations in 2022, so any dovishness is seen as positive by the stock market, particularly for the highest valued companies,” said Oliver Blackbourn, multi-asset portfolio manager at Janus Henderson.

“However, the potentially more dovish outlook undermined a key support for the US dollar, which weakened sharply against the euro.” 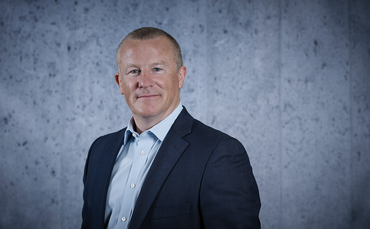 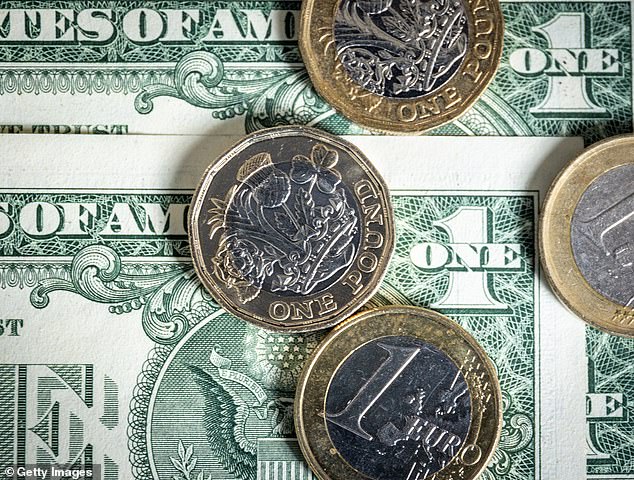 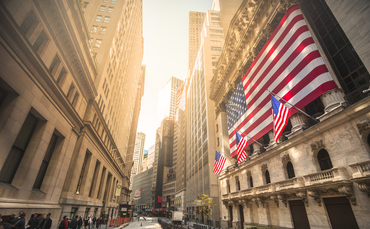 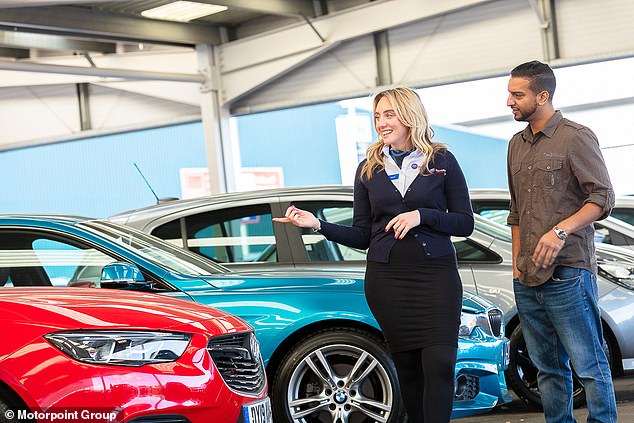