The report from activist investor platform Tulipshare examined the voting records of the top ten global institutional investors voting in annual general meetings of the top 20 companies by market cap, finding that the giant investors only voted for shareholder proposals on ESG issues 7.5% of the time.

Large asset managers were found to be failing to support proposals from all areas of ESG, with BlackRock, Vanguard and Fidelity all voting against every proposal to reform board governance last year, including proposals such as electing an independent chair and employee representation on the board.

Support for shareholder proposals varied wildly across firms, with Capital Group and Prudential supporting the majority of proposals, at 65% and 57% respectively. Meanwhile, Vanguard and JP Morgan supported just 11% and 10% of proposals.

The report also revealed that some asset managers are voting inconsistently on ESG issues, bringing into question the methodology behind their voting decisions.

Tulipshare gave the example of a proposal at Procter & Gamble, which called for a report assessing the firm’s diversity and inclusion effort.

Fidelity, BNY Mellon and Goldman Sachs all voted in favour of the proposal, while some of their mutual funds voted against, with Goldman Sachs evenly split between ‘for’ and ‘against’.

Tulipshare argued that the issue of inconsistent voting “raises questions over the voting guidelines of large institutional investors and how their guidance is implemented across their funds”.

The report also found a gap between the demands of retail investors and the voting records of the largest asset managers.

In polling, the report found that 24% of people would consider switching pension provider if they knew their current provider was not voting for the firms they invest in to reduce their carbon emissions.

Nevertheless, institutional giants have dramatically decreased support for decarbonisation, with the report citing BlackRock’s decision before AGM season to not support fossil fuel divestment proposals due to the energy crisis.

In light of the report, Tulipshare called for “greater transparency from institutions on their voting guidelines, to allow retail investors to make informed decisions about where to invest and who to trust to vote with their interests”.

Antoine Argouges, chief executive and founder of Tulipshare, said: “Our report shows how much further institutions need to go to listen to and heed the concerns of their investors.

“How are investors meant to trust that institutions will vote in their interests, when the institutions themselves and their funds vote differently on the same proposals? Investors are finally awakening to their power as shareholder activists and institutions need to make it easier for investors to know how they are voting and empower them, not ignore them.”

Goldman Sachs replied that they had no comment to add.

BlackRock, Vanguard, Fidelity, BNY Mellon and JP Morgan did not immediately respond to requests for comment. 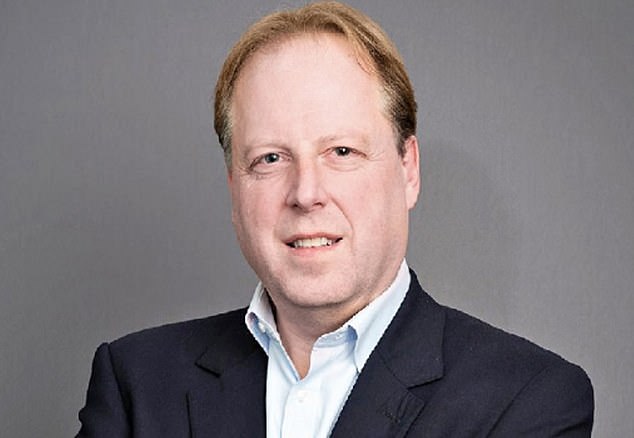 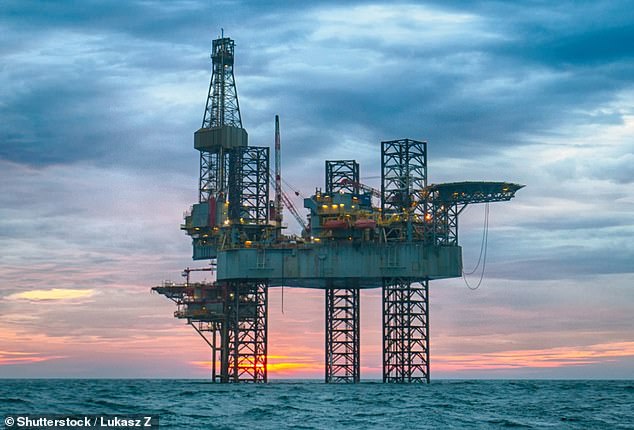 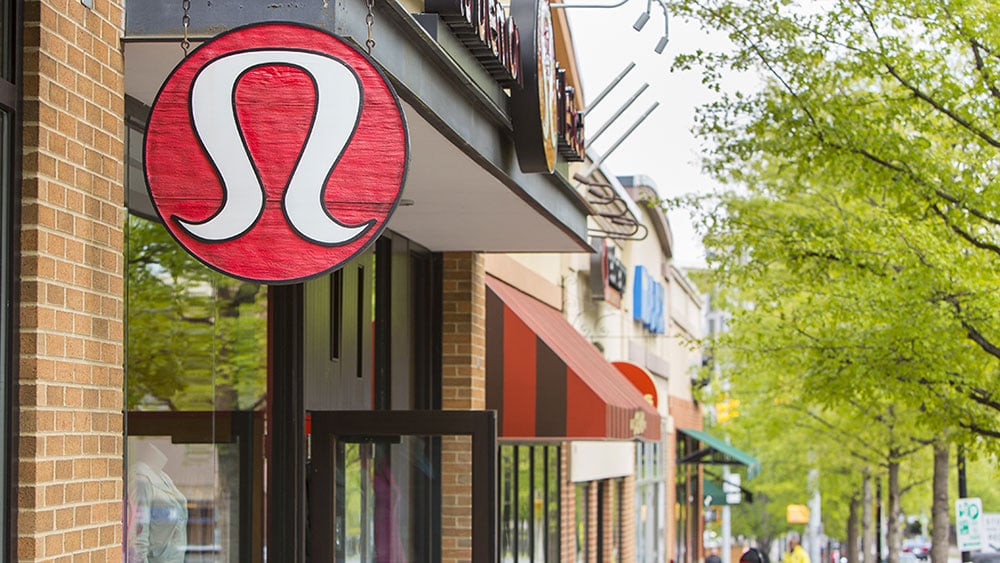