In a London Stock Exchange notice published today (24 November), the management said that following shareholder approval, the trust would change its name to JPMorgan Emerging Europe, Middle East & Africa Securities, reflecting the now expanded portfolio mandate the managers will have.

The company’s LSE stock ticker symbol will therefore change from JRS to JEMA with effect from 8.00am tomorrow (25 November).

In the notice today, JP Morgan said that more details would be provided in due course.

One group of investors confirmed to Investment Week that they had voted against the proposal and were “disappointed” in the result. 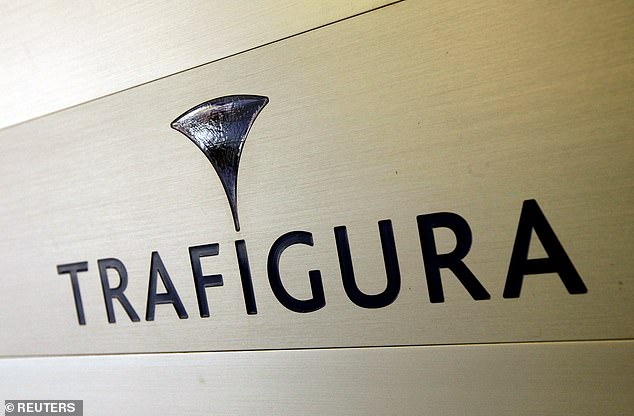 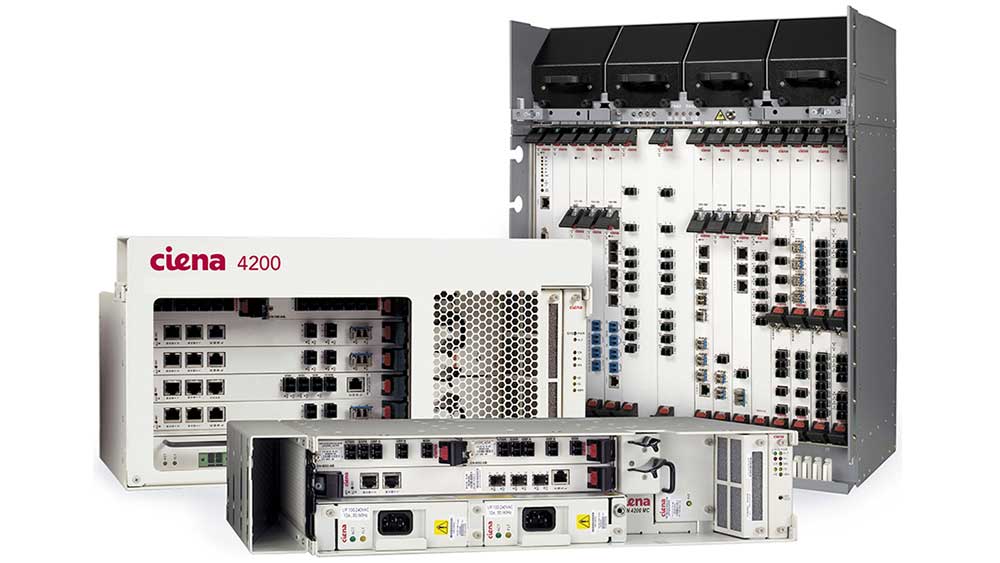 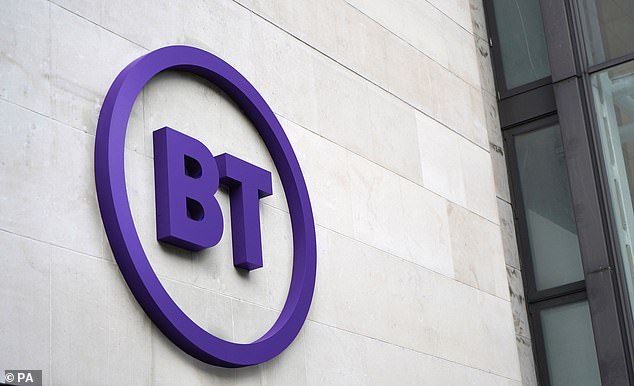 BT forced to bail out its £47bn pension scheme 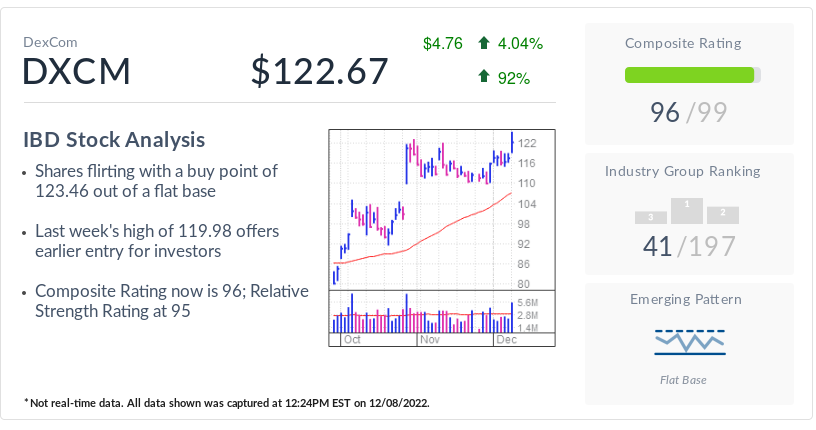