By Harry Wise For This Is Money

Deliveroo losses have widened as a significant jump in staff and delivery rider costs offset continued growth in orders and revenues.

The food delivery platform saw losses in the first six months of the year climb by 44 per cent to £153.8million against the same period in 2021, as its sales costs and administrative expenses climbed significantly.

Though its gross profits reached the £300million mark, they were outpaced by an increase in overheads, primarily driven by the company hiring more employees for technology roles.

Costs were also impacted by a rise in aggregate rider costs to fulfil the growing number of orders, which rose by 10 per cent to 160.9 million between January and the end of June.

The total value of orders processed by the firm – known as gross transaction value – expanded by 12 per cent, at constant currency levels, in the first quarter but only 2 per cent in the subsequent three months.

Takeaway businesses have been experiencing a slowdown in orders following the loosening of lockdown restrictions across the globe and the reopening of hospitality venues like pubs and restaurants.

In recent months, though, worsening inflationary pressures have further damaged trade as cash-strapped consumers have cut back on non-essential spending.

Deliveroo told investors on Wednesday that it would soon begin consulting on proposals to end operations in the Netherlands, where it derives only 1 per cent of its GTV.

It claimed that remaining in the country would ‘require a disproportionate level of investment, with uncertain returns’ to try and attain a dominant market position.

By comparison, the group has gained additional market share in the British Isles, where it earns roughly half its orders and a majority of its revenues.

Deliveroo enhanced its scope in the UK and Ireland by forging or extending new partnerships with supermarkets, including Asda, Sainsbury’s and Waitrose, as well as high street retailers WHSmith and LloydsPharmacy.

Nonetheless, the London-based business has failed to turn a profit ever since it was set up in 2013 by American-born Will Shu and Greg Orlowski, and its shares remain around two-thirds below their IPO price. This morning, Deliveroo shares were up 2.7 per cent to 93.7p,

Shu said: ‘Deliveroo is committed to delivering profitable growth…So far in 2022, we have made good progress delivering on our profitability plan, despite increased consumer headwinds and slowing growth during the period.

‘We are confident that in H2 2022 and beyond, we will see further gains from actions already taken, as well as benefits from new initiatives.’ 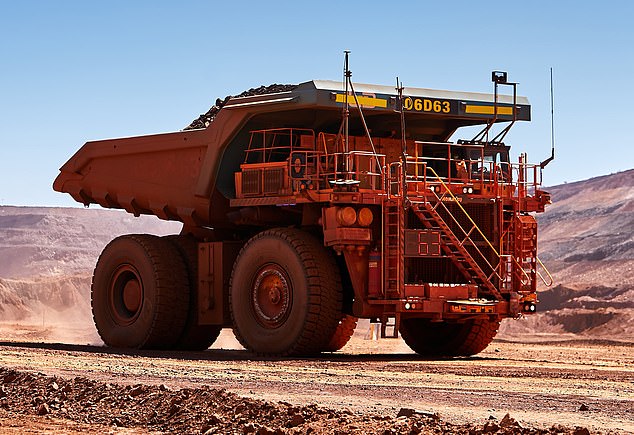 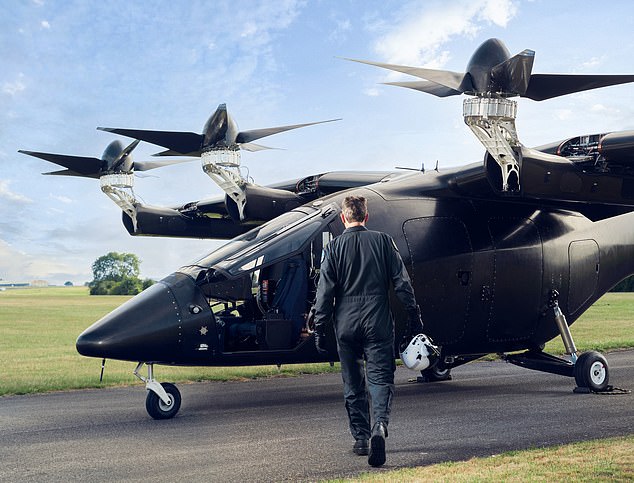 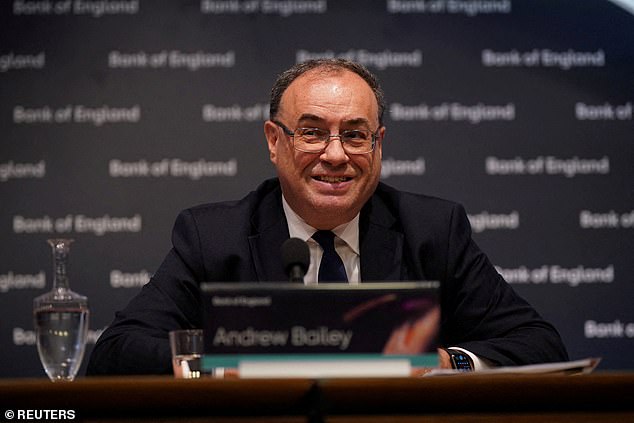